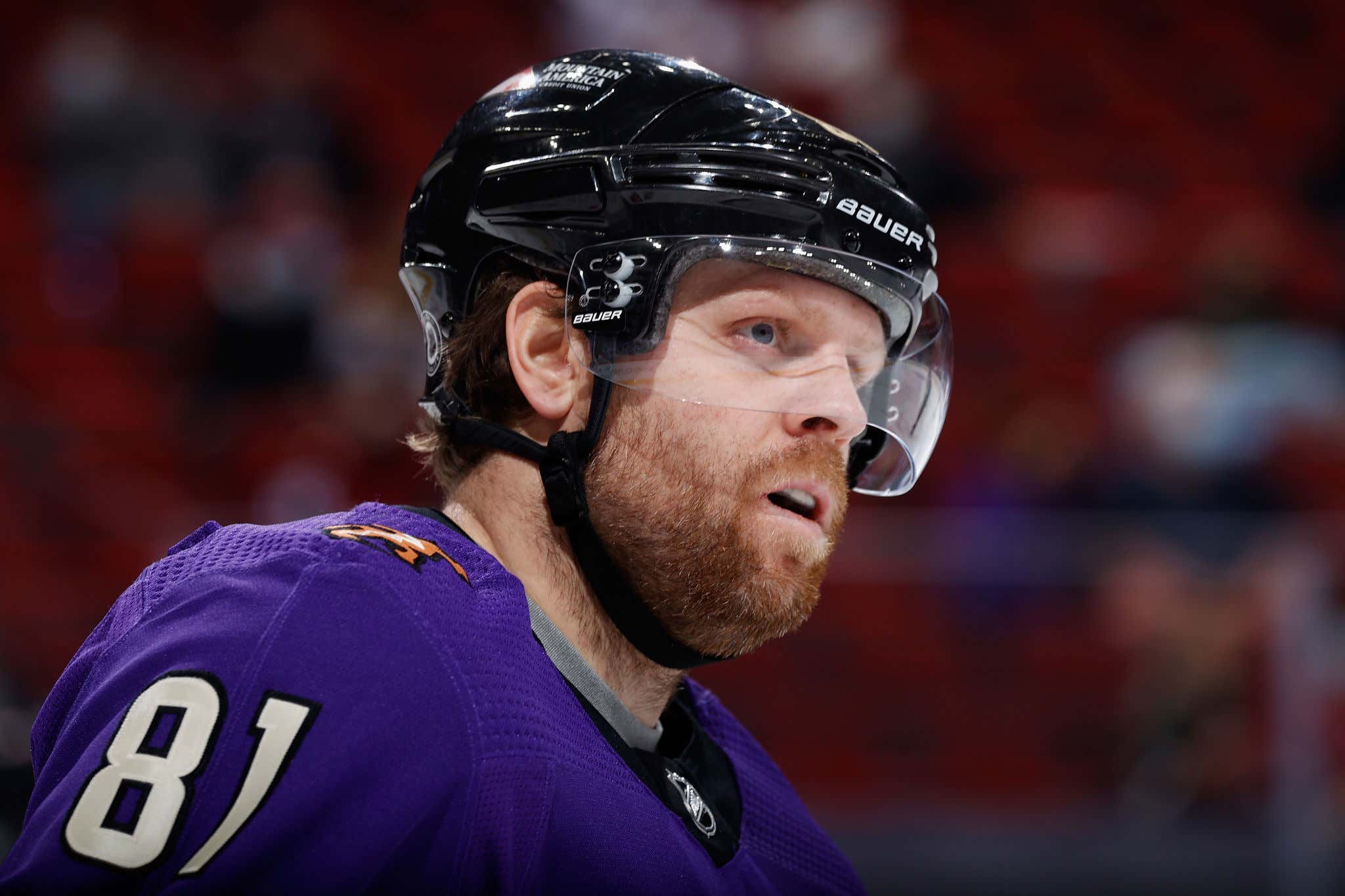 Different people will always remember Phil Kessel for different things. But the one thing we can all agree on is that he will go down as the greatest athlete to ever grace this Earth in our lifetime, and any lifetime before ours. The numbers speak for themselves, but I'll let Arizona Coyotes teammate Clayton Keller do a little more talking for him.

Clayton Keller is listed on the NHL website at 5'10". Phil the Thrill is listed at 6' even. But if Clayton Keller claims that Phil daddy is only one inch taller than he is, well then I'm gladly going to accept KessDawg into the Short Kings Alliance with all of us fellas who are under 6 feet tall. And the fact that this stallion can dunk? Well that's almost more impressive than 391 goals and 904 career points in the show.

And the best part about this is Phil Kessel is single handedly shattering the stereotype that hockey guys suck at basketball. All you gotta do is feed Phil the rock in the paint and he's yamming that shit until the cows come home. Putting up the same amount of points to match his sweater number. Thicc Mamba. Bet he's wet from range, too.