Paramount has delayed its Tom Cruise tentpoles, “Top Gun: Maverick” and “Mission: Impossible 7,” amid a surge in the delta variant of COVID-19.

The release date shuffle comes as the country’s COVID-19 cases continue to surge. Studies have revealed a significant decline in consumer confidence in returning to the movies. Research conducted by NRG has displayed that 67% of moviegoers say they are very or somewhat comfortable” visiting their local theater, which is down 11 points from July. Among family audiences, 58% of parents say they are “very or somewhat comfortable” taking their kids to the movies, which is down five points from last week and marks the lowest point since late April.

This fucking sucks. For me, both of these Tom Cruise movies are at the top of my most-anticipated list, so this hurts big time. The last MI movie was the best of the franchise and easily one of the best action movies I have seen in my life. We've already seen how much effort he put into that, and we've been getting a steady flow of previews for how crazy the next one is going to be.

Beyond that, he is also obviously VERY invested in the movie's success. If you'll remember, this clip from last year was pretty telling.

I've also been pumped for 'Top Gun: Maverick' because the trailer looked AWESOME. Practical effects, great camerawork and a KILLER cast. What more could you ask for as a fan of action/military movies and Tom Cruise in general?

It's not the end of the world, but I'm afraid that the Delta Variant is going to have us on a loop of last year where we had non stop delays by studios and end up stuck watching garbage on streaming instead. Personally, I don't care what stands in my way when trying to get into a theater for MI7. I will destroy all obstacles to get there. 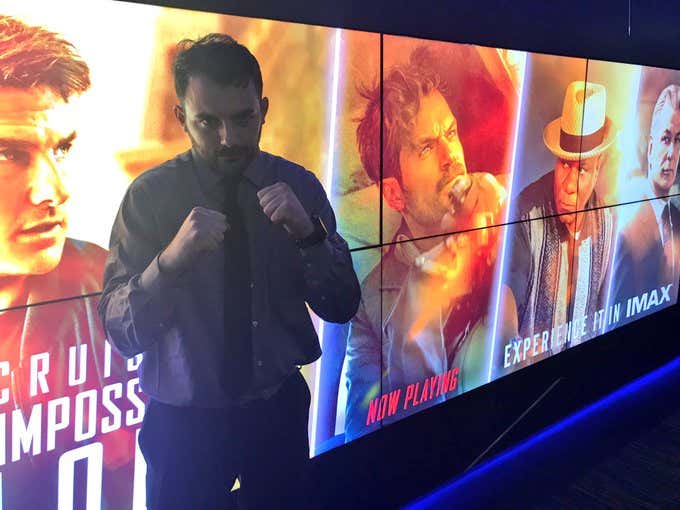