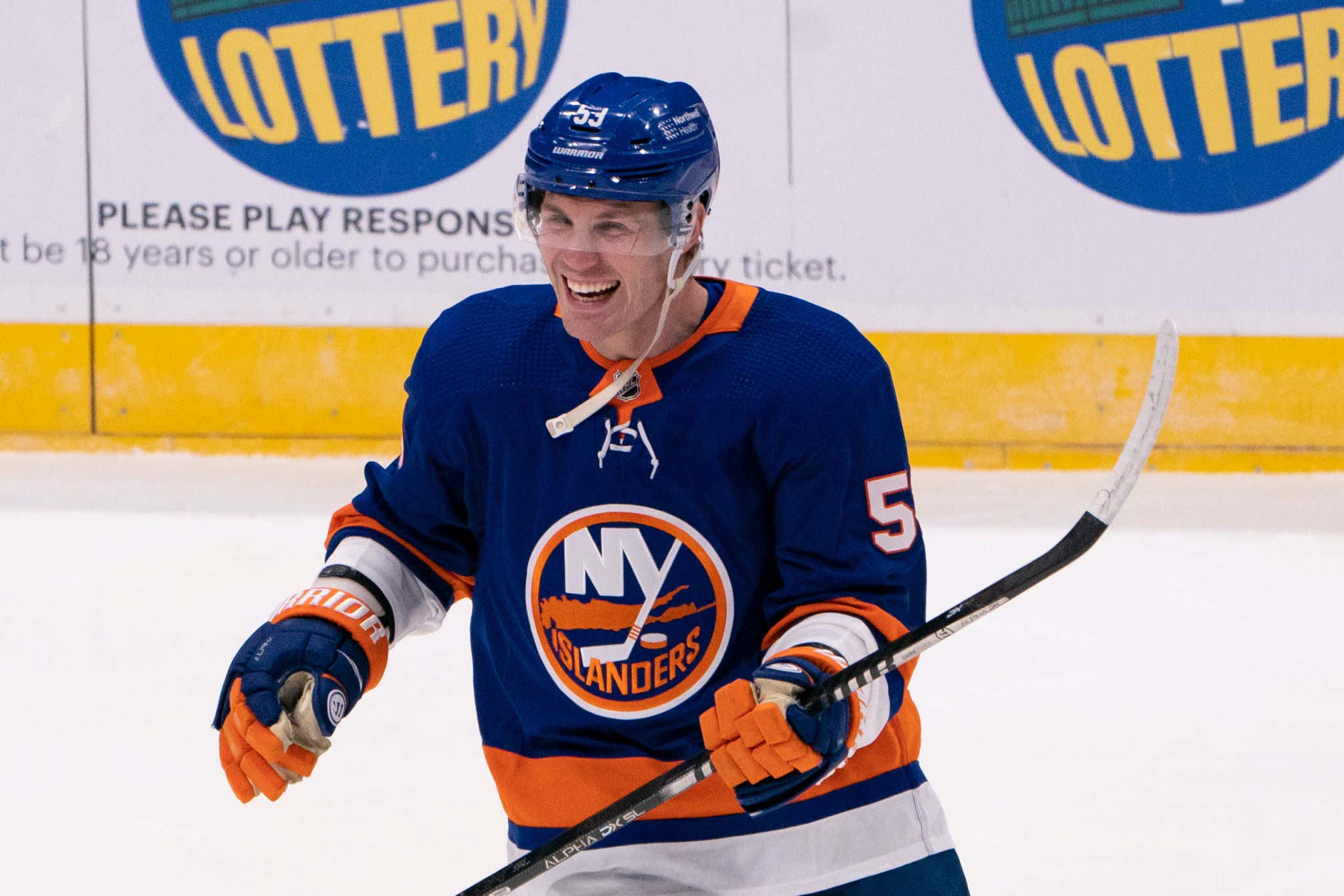 The New York Islanders didn't make many changes this offseason. And when you think about it, why would they? This is a team whose season had been ended by the Tampa Bay Lightning in the Eastern Conference Finals each of the past 2 years. So you get as far as you possibly can before losing to the eventual Stanley Cup champions. Considering no team has won the Cup 3 years in a row since the Islanders won 4 straight in the early 80s, I guess Lou has reason enough to think he has a roster to get over the hump and win the East.

So today he locked up a few more extensions, and they locked up Casey Cizikas for 6 more years. Now you're probably thinking to yourself, "holy shit. 6 years for a fourth liner? I know Islanders fans act like their fourth line is god's gift to hockey but that's still a ridiculous amount of term for a guy who is logging 13 minutes a night".

And sure, you may be right that it's a ton of term for a 4th line guy. But Casey Cizikas seems like a guy who would sign his life away to the Islanders, and that's a guy you want in your locker room.

It's worth noting here that I'm sure Casey Cizikas had a set of Maple Leafs pajamas at some point in his childhood since he was born in Toronto. Maybe even had the bedsheets, too. But that means nothing to Casey Cizikas now.

What a quote. Between Cizikas saying he's going to die an Islander and then Anders Lee's legs at the Barstool Classic, it's tough to not head into the season a little worried about the Islanders. This team may be boring as shit but they're also on full blown wagon alert. Superstar in Barzal. Captain America in Anders Lee. Solid goaltending. A 4th line which is the heartbeat of the squad. Good coach. Vampire GM. Yeah, the Islanders are set until somebody steps up and offer sheets Barzal $13M in 2023.