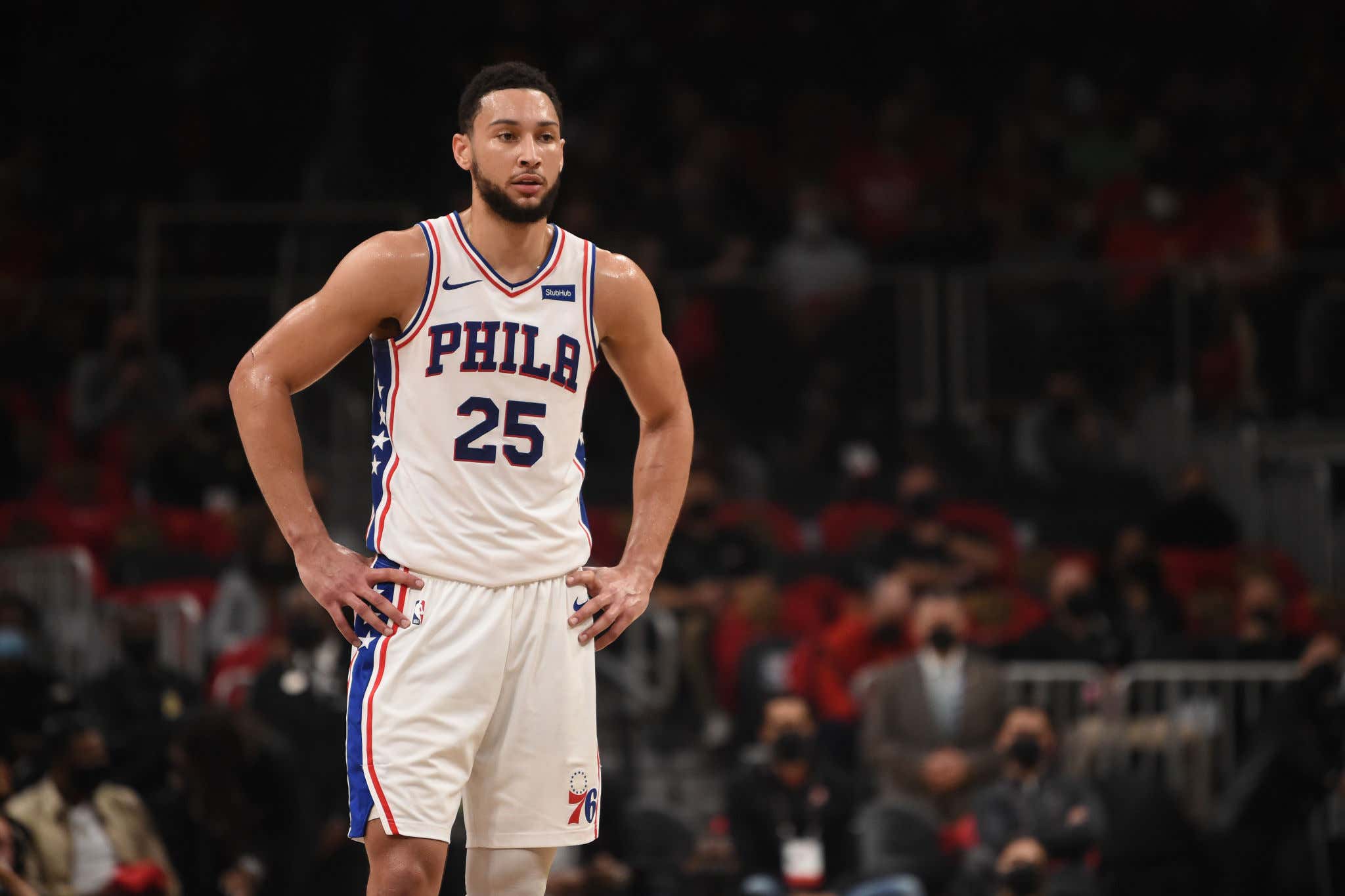 Ben Simmons is afraid to shoot the basketball. That's totally fine. I mean it sucks, obviously, but it's whatever. Basketball is a sport. It's a game. And if Ben Simmons is afraid to do something in a game because he's worried about embarrassing the shit out of himself by being a professional basketball player who doesn't know how to shoot a basketball, then whatever. I'm not going to sit here and act like that makes Ben Simmons a bad person just because he sucks at a largely important part of his job.

But here's the thing--Ben Simmons is now a quitter. He's been babied his entire career thus far in Philadelphia. This organization and this fanbase have done everything in their power to make life as easy for Ben Simmons as possible. He was supported. He was defended. He had every opportunity to fix the flaws of his game, he refused, and we all still stood by hoping that one day things would change. And this son of a bitch is just quitting on the team and on the city because everybody said enough is finally enough after his 4th chance.

You don't want to shoot a basketball? Fine. You quit on the city and the team who have done nothing but support you throughout the years? Well now you're a big time coward. Now that bleeds over into Ben Simmons the human. That bleeds over into Ben Simmons' character. And sure, it's within his rights to want a trade in the same regards that it's within everybody's rights if they want to find new employment. But it would be like if the office job you worked at for years through you a gigantic party after every time you filled out a spreadsheet, and now you're saying "fuck that place they suck". You'd be a pretty big dick if that were the case.

Is his poor wittle feelings hurt that Embiid and Daryl Morey didn't continue to baby him immediately after the Atlanta game 7 loss? I'd imagine so. Which means that you have a thin skinned coward who has never won anything of importance in his career and is afraid to shoot the ball with a massive salary demanding a trade. Good luck with that one, pal.

P.S. - I fucking hate the sports gods, man. Philly getting stuck with Ben Simmons and Carson Wentz at the same exact time was so goddamn cruel and unusual. Two unbelievable talents who were coddled beyond belief by this city and both turned their backs on us the moment things went south.