I really, really wish there was some sort of hyperbole in that title, but it's the simple truth. Straight from ybsbrodie's caption, "sea snakes normally avoid humans but this time of year they become very active, sexually frustrated and potentially aggressive as they look for a mate."

This surfer's name is Brodie Moss (be more Australian) and someone asked in the comments, "Weren't you scared you'd get bit? How poisonous are they and what would they do?"

BM: "They are extremely venomous and I was very remote, so if I was to get bitten and injected with venom, I would have died before I got any help."

So he knows all this information ahead of time, and he STILL let's this happen... 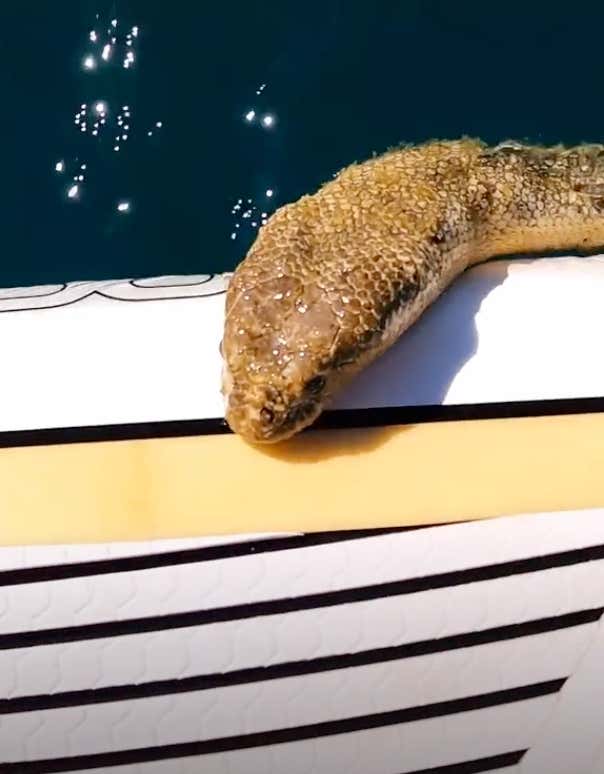 Seems like an interesting move if you ask me.

Australians are a different breed. In 2019, I got the chance to end down under and had the time of my life. Aussies are probably my favorite people on planet Earth, but they'll never cease to amaze me with their attitude of being one with nature.