On this day in 1997, after spending 9 days aboard a yacht owned by billionaire Mohamed Al-Fayed on the French and Italian Rivieras with Fayed's son Dodi (an Egyptian film producer), Princess Diana died in a car crash just outside of Paris.

And I thought the anniversary might be a good opportunity to remind everyone that the Royal Family does absolutely NOTHING... Why-the-fuck-not, right?... I do it at least once a year, but I think I missed the Queen's birthday.

Queen Elizabeth is 95 years old, and the only decision she makes is whether she will make it to the toilet every morning or just soil the royal bedsheets.  And yet, the Queen's net worth FELL to $460 million in 2020, according to The Sunday Times.

I'll say it again- It FELL to four hundred and sixty million dollars… Which means it was higher at some point.

Officially, the queen must be neutral in all political matters and can’t vote. Her role in the UK government is purely ceremonial. She opens each session of Parliament in person and has regular visits with the Prime Minister.

Any legislation passed by Parliament must get the Queen’s stamp of approval (known as Royal Assent) before becoming law… But that’s just another ceremonial formality because no monarch has refused to give Royal Assent since 1707. So I just did the math, and that means it has been over 300 years of an inbred privileged family doing ABSOLUTELY nothing but swimming in wealth and wearing goofy costumes, and all on the taxpayers' dime… The royals are essentially the world’s highest-paid mascots.

Contrary to the modern-day fairytale devised by people who enjoy pretty dresses, Princess Diana wasn’t some poor farm girl who fell in love with a "handsome prince" and was summarily whisked away to a storybook castle.  That is until said prince fell out of love with her and she had the courage to leave him.  After which, she went on to do charity work until her untimely death in a car accident.

Most of that is bullshit.

She was born into a wealthy family.  Went to school in both England and Switzerland, and she actually met Prince Charles while he was dating her older sister.  And although I used the term “handsome prince” above, I think we can all agree that Di didn’t fall in love with either Charles’ looks or stunning personality… She was a star-fucker, and it eventually bit her in the ass. 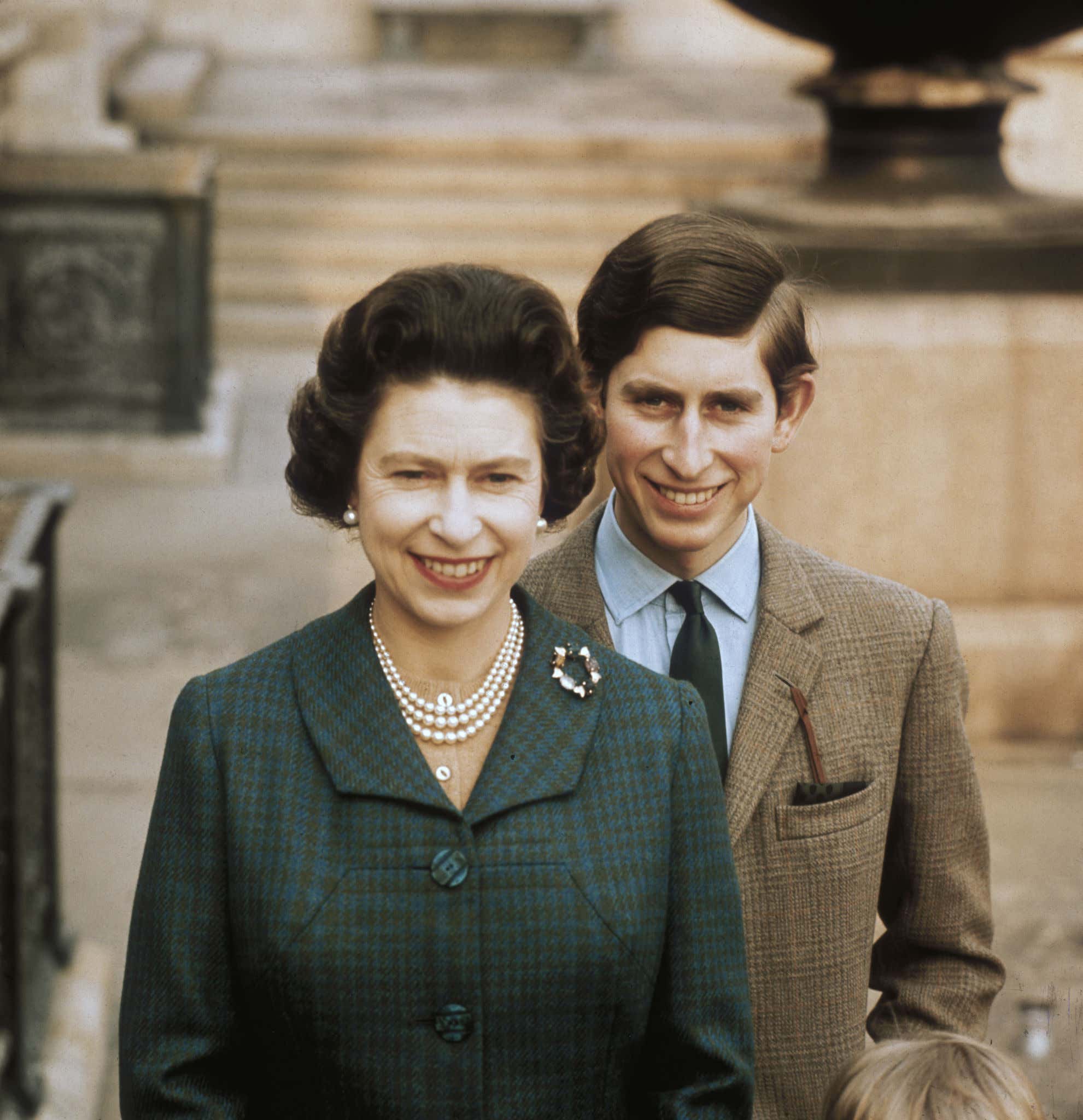 And although Charles undoubtedly had eyes for the much less sexy Camilla while he was married, Diana was also whipping it around behind his back, and the list of her extramarital affairs is impressive…

Charles and Di separated in 1992… So for a candle in the wind, she certainly did her fair share of extra-marital blowing.

Did being married to such a freaky family fuck her up mentally?… Absolutely.

She threw herself down a flight of stairs while she was 3 months pregnant with her first kid because she was feeling “inadequate”.  The royal gyno later said the kid was unhurt, but if you really look at Prince William now, a fall down the stairs during the first trimester of his development kinda explains a lot.

So she was a troubled woman, who enjoyed her incredible wealth and dated a LOT of guys while her kids were raised by nannies.

When she crashed in that tunnel it wasn’t because she was taking an afternoon shuttle back from the Landmine Victims Support Group.  It was the middle of the night, and she was partying with Dodi Fayed, while her kids (who she probably hadn't seen in nearly two weeks) were rocked to sleep by the help. 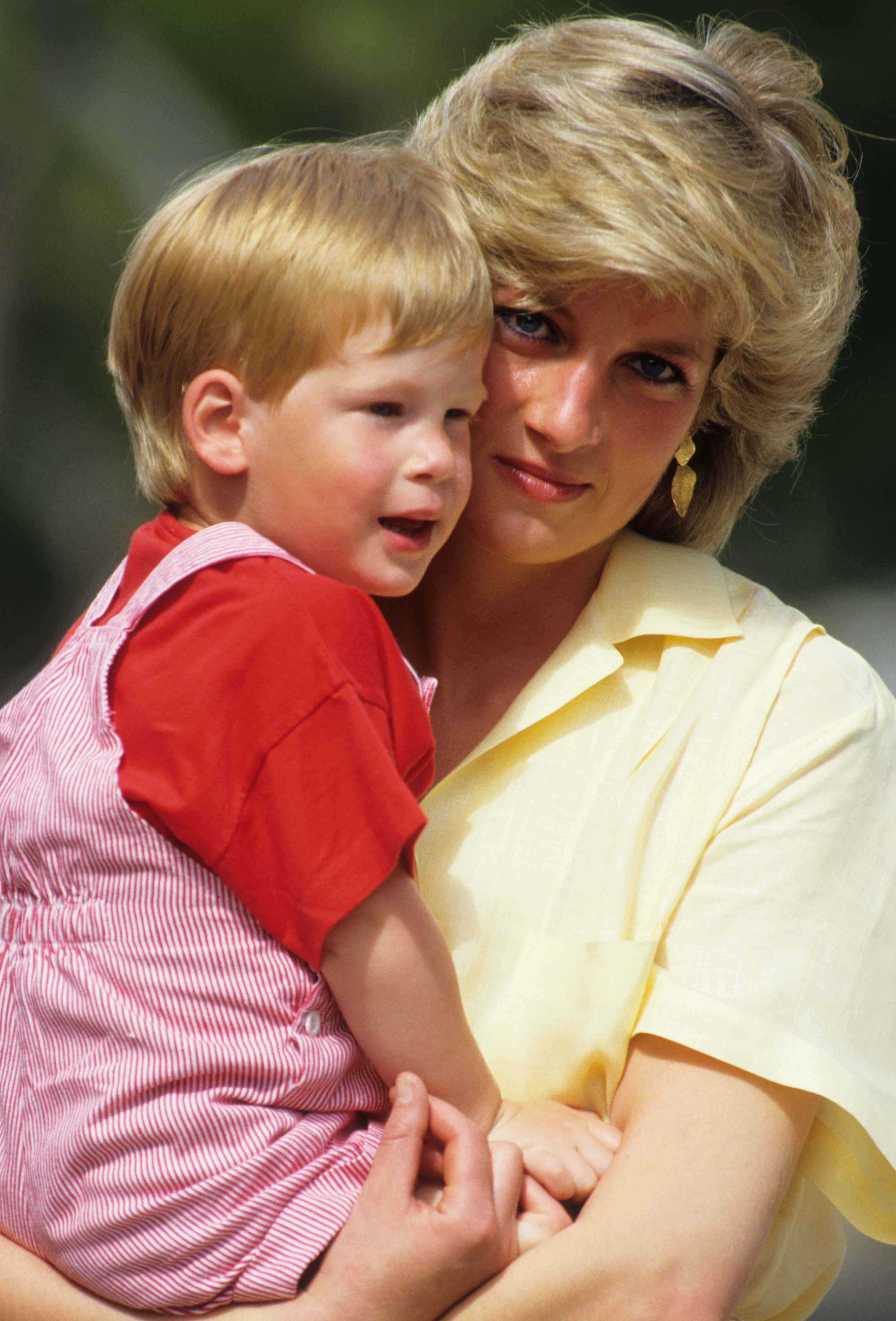 Stick up for her all you want, or put her on a pedestal for some unknown reason… I just don’t see the draw here.

Rest in peace and take a report.

Another thing I just realized… Next year will be the 25th anniversary of her death, so someone might want to wake up Elton John so he can casually spend the next 12 months concocting another banger celebrating the life of this poor misunderstood woman. 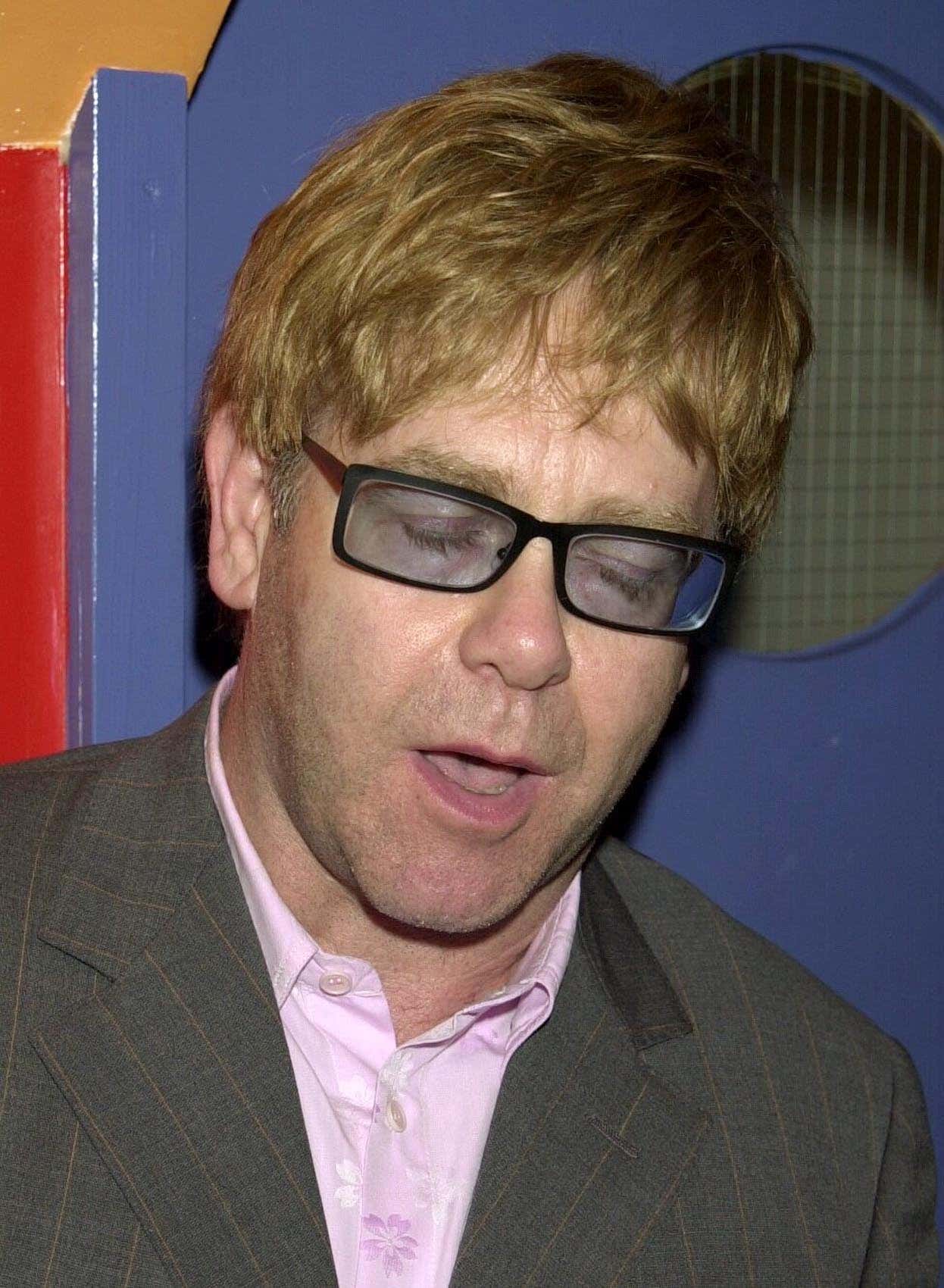