Uh oh. Look who's been putting in some serious work this offseason. As a reminder, this is where we started 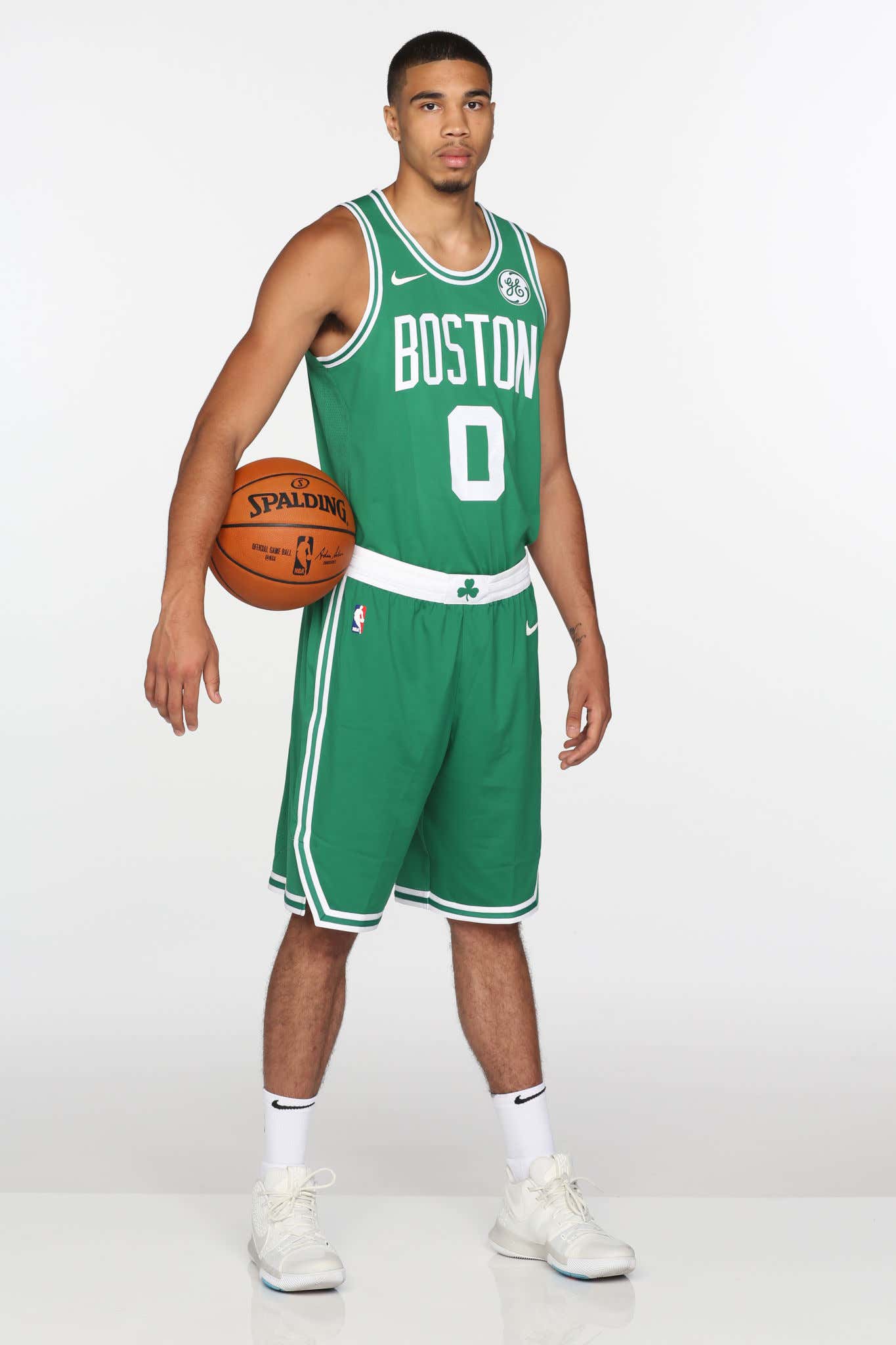 and this is where we're currently at 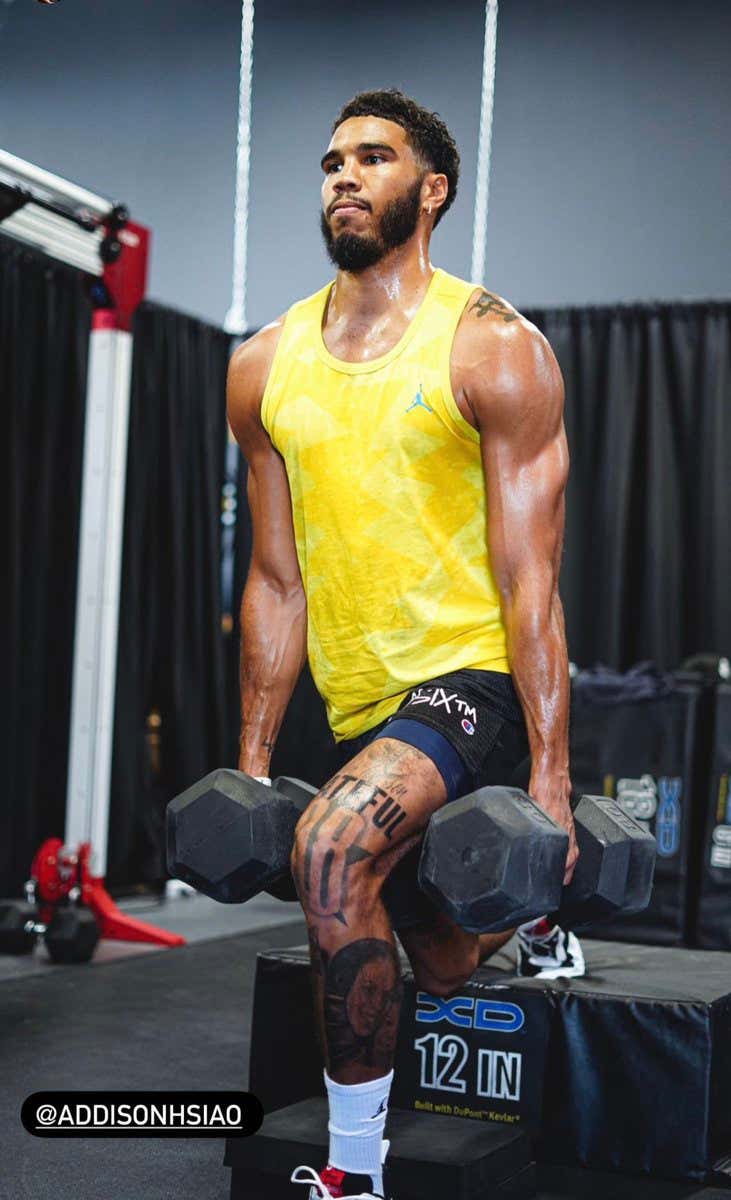 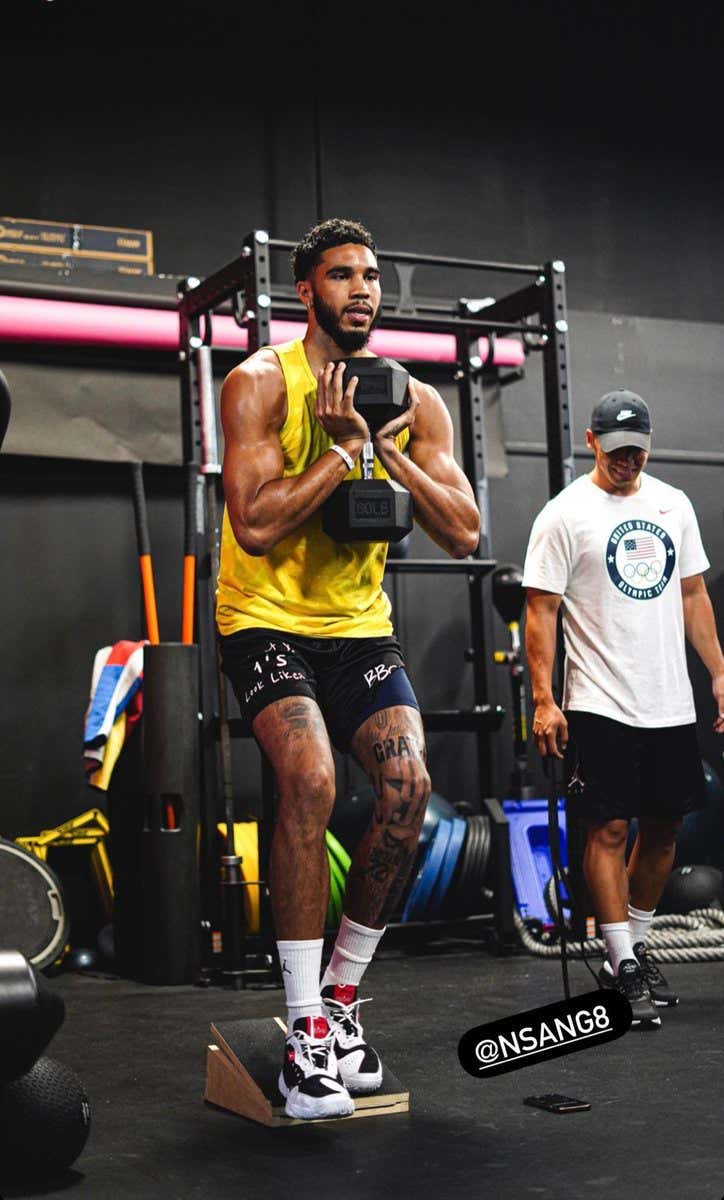 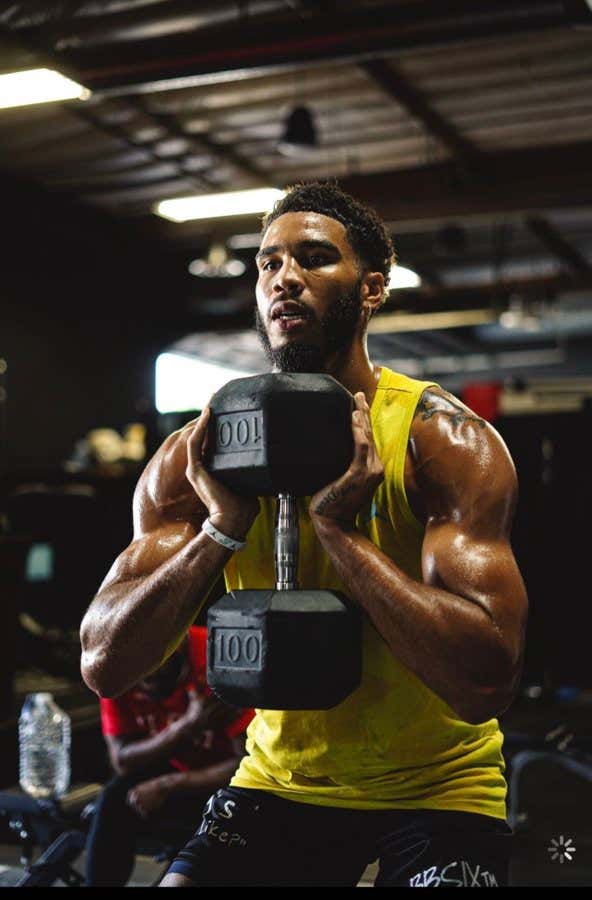 I dunno about you, but this gives me Giannis vibes. Going from a tall lanky kid his rookie year to a certified monster heading into Year 5. Nothing like getting in that NBA weight program I guess. Now let me explain why this should have every Celtics fan excited.

What was one thing we already know Ime wants Tatum to do? Play more bully ball. His words, not mine

Well, to do that, you should probably add muscle. If the plan is to bully shit the out of people and draw more contact, you need the frame to sustain it. This should be music to every Celtics fans ears because for Tatum to take that next leap into becoming a top 10 player, one area he needs to continue to grow in is his FTA and FTAr. We've seen Tatum's FTA increase in each of his first 4 seasons (2.9, 4.7, 5.3), but the closer you look you'd see that his FTAr (free throw attempt rate) hasn't really taken a leap (22%, 25%, 25%). For Tatum to take that next jump as a scorer, it comes with getting easier points from the line. A jump to around 8-9 FTA on average a night will make a big impact. Think about it, every time we see Tatum hover around those FTA numbers, he scored 40+. It's one of the last infinity stones Tatum needs to add to his arsenal.

Too often did we see Tatum drive to the rim, but still avoid contact at the last second. I'm sure it frustrated a bunch of you reading this blog. For reference, we saw Tatum drive to the basket 791 times last season. He took just 128 FTA off his drives. Compare that to some other physical monsters with similar driving numbers (Zion - 789, Giannis - 688) and their FTA were drastically higher (186 and 178). Shit even someone like Jimmy Butler (809 drives) was better at drawing contact (143 FTA). If you're looking for ways Tatum can up his scoring in a more efficient fashion, getting to the line more often is a pretty good way to do it.

The sky is the limit in terms of what Tatum ultimately turns into, and there's no reason to think the Year 5 version won't be the best one yet. Considering how good he already is, that's exciting as hell. Bring me October 19th.