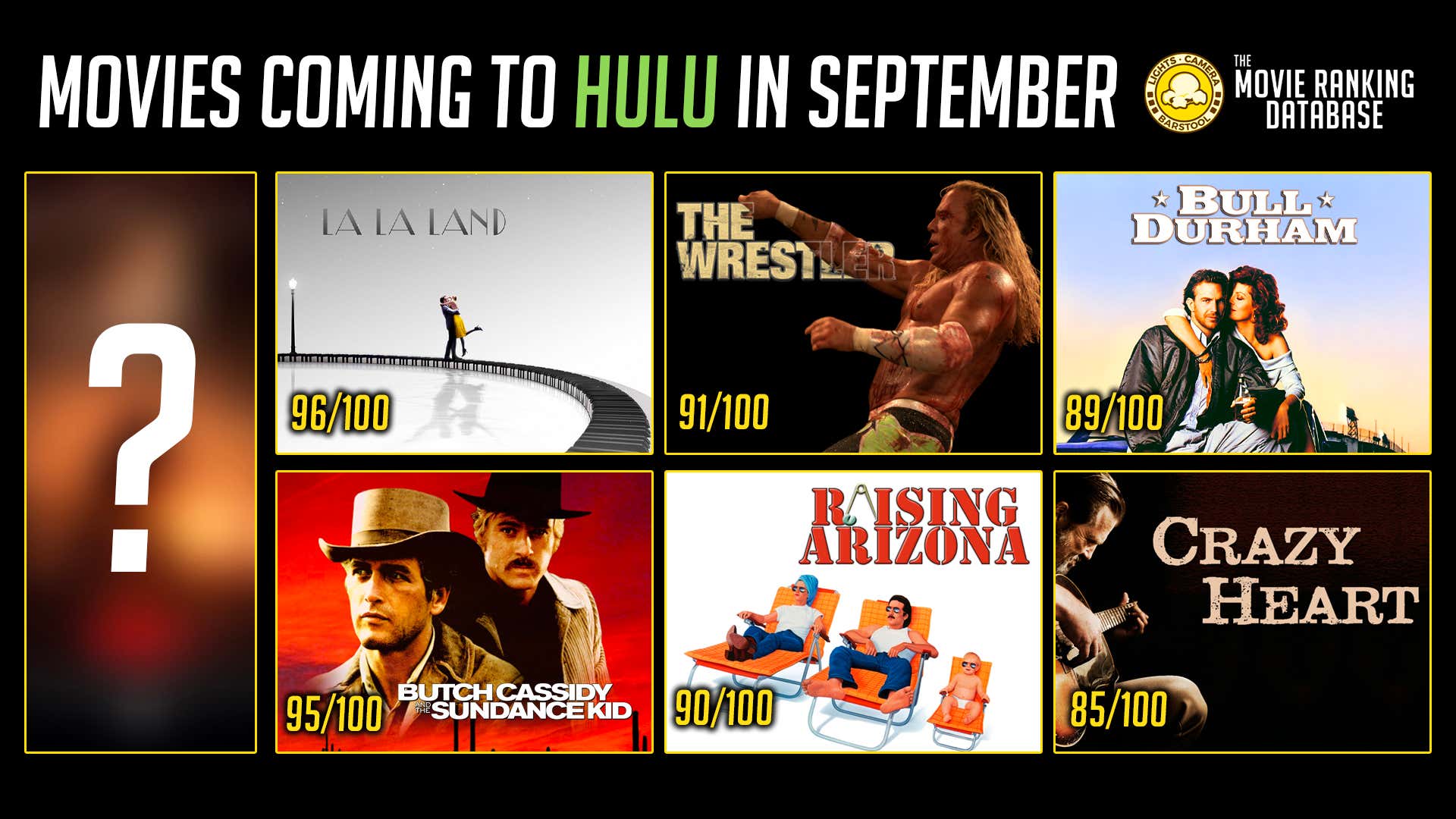 Giphy Images.
The Wrestler is an incredible movie that I don't think enough people have seen. Sure it got award show love, but I think the subject matter may have turned away some non-wrestling fans. Let me be clear if you have that hesitation: You don't need to be a wrestling fan to love this movie. It is an amazing sports drama that anyone can love.

What We Do in the Shadows S3 - September 3rd

What We Do in the Shadows is one of my favorite comedies of the last decade. When I heard they were making a show about it, I was excited but also semi-bummed cause I wasn't sure how a show could ever live up to the movie. However, the show is actually of a comparable quality to the movie, which is crazy! It's really funny and super entertaining through 2 seasons, and I can't wait for S3. Also, if you're interested, Wellington Paranormal is now streaming on HBO Max. That show is set in the same universe as this and is also very funny.

September 3rd: What We Do in the Shadows S3 premiere