A young, attractive first-year teacher was standing at the front of her class presenting a lesson to her fifth graders when she noticed Mikey wasn't paying attention. In an effort to engage him, she called on him and asked him a simple math question, "If there are three rabbits in the yard and you shoot one, how many are left?"

Mikey thought about it for a moment and said, "None". The teacher asked him how he arrived at his answer. Mikey said, "Once they heard the gunshot, the other two ran off".

The teacher then corrected him, "No, there were two left, but I like the way you're thinking…"

Mikey then looked at his teacher and said, "I have a question for you. Three women are leaving an ice cream parlor with ice cream cones. One is licking, one is sucking, and one is biting. Which one is married?"

The teacher thought about it for a moment and said, "The one sucking".

Mikey then corrected the teacher, "No, the one wearing the wedding band, but I like the way you're thinking…" 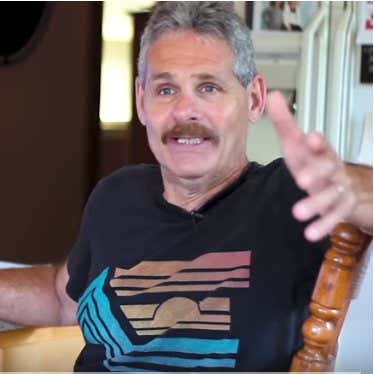