I was 2-0 coming into this match against the 0-2 Robbie Fox - but numbers don't always tell the full story. Before the match started, Robbie told us that he switched his throwing mechanics to mimic Billy Football who beat Jim Florentine in an unbelievable slugfest earlier in the day.

So I started off hot in the match vs Robbie, but he quickly showed the new method of throwing was working really well for the Jedi in-training. It was going so well that Jake called out in Robbie's cornhole career, he's never throw back to back cornholes. So what happened next? Robbie throws his first back-to-back cornhole and I now dub Jake Marsh as "Jake the reverse Jinx."

Nothing seemed to be going my way - time and time again my bag kept dangling in hole but they would not drop.

This picture says it all. 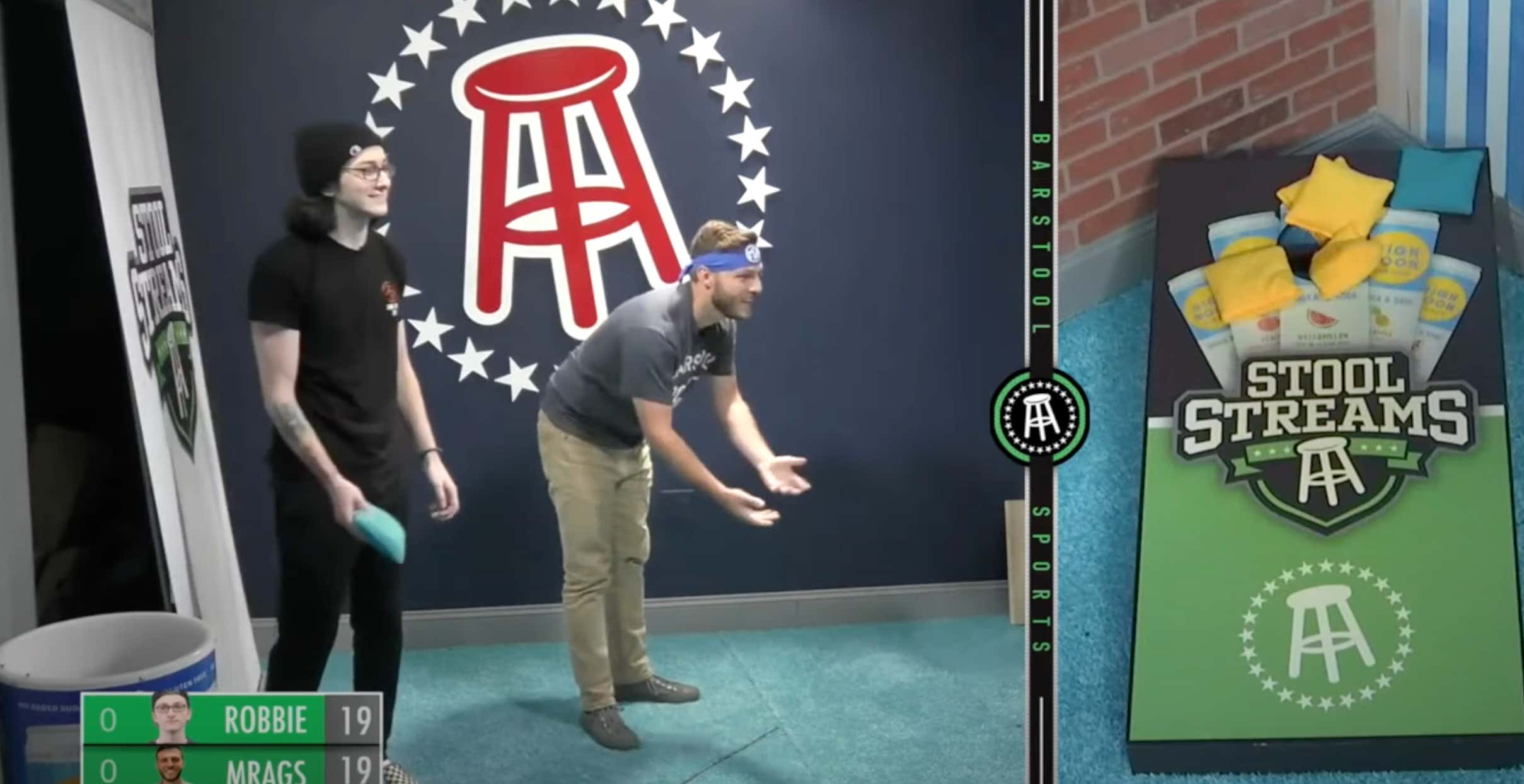 3 bags dangling, but none of them want to fall. I felt like the Harlem Globetrotters after the Washington Generals put a plastic cover over the rim. No matter what I tried, the force was not with me.

Robbie took a close game one and then went onto a commanding lead in game two. 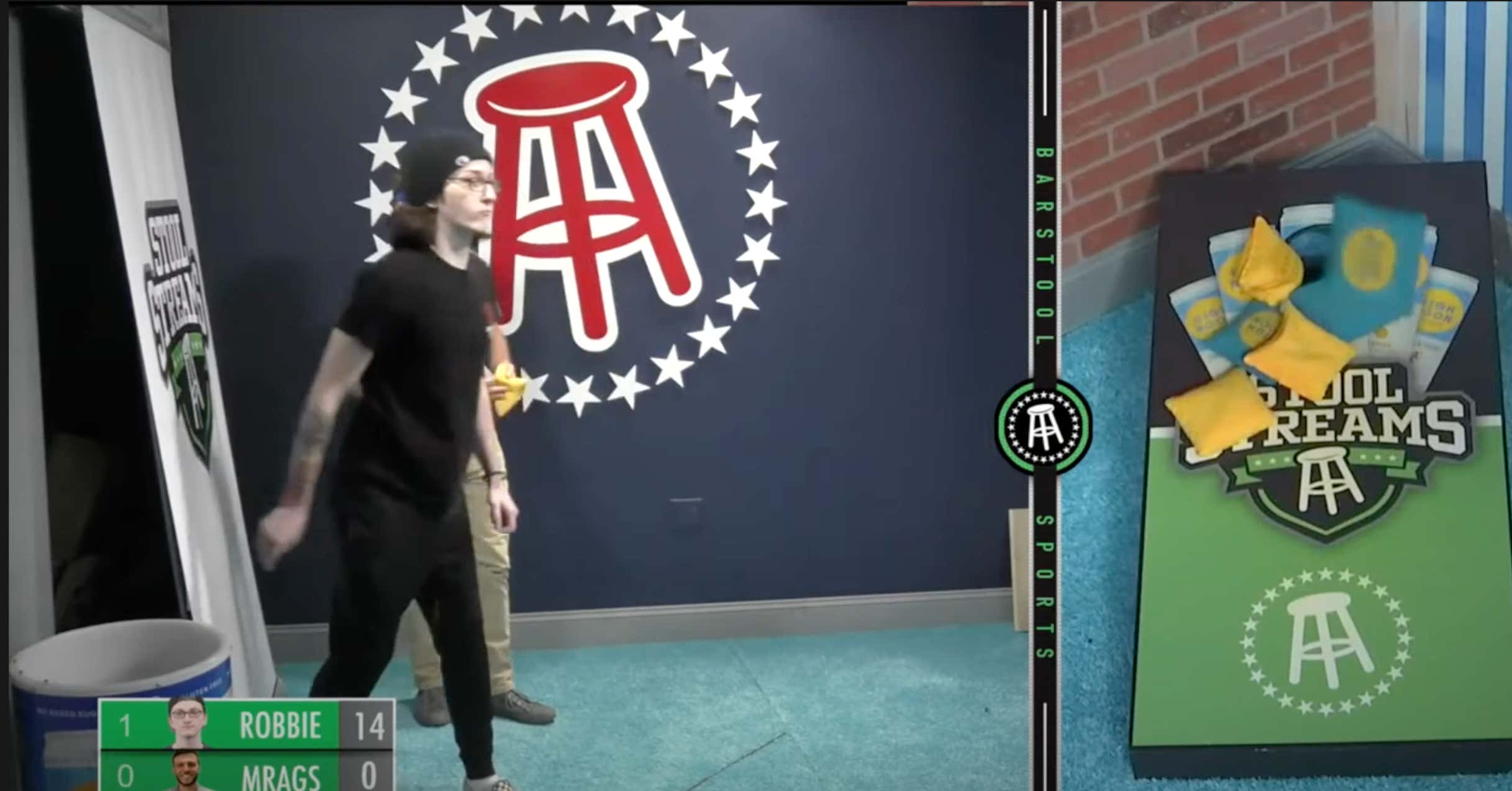 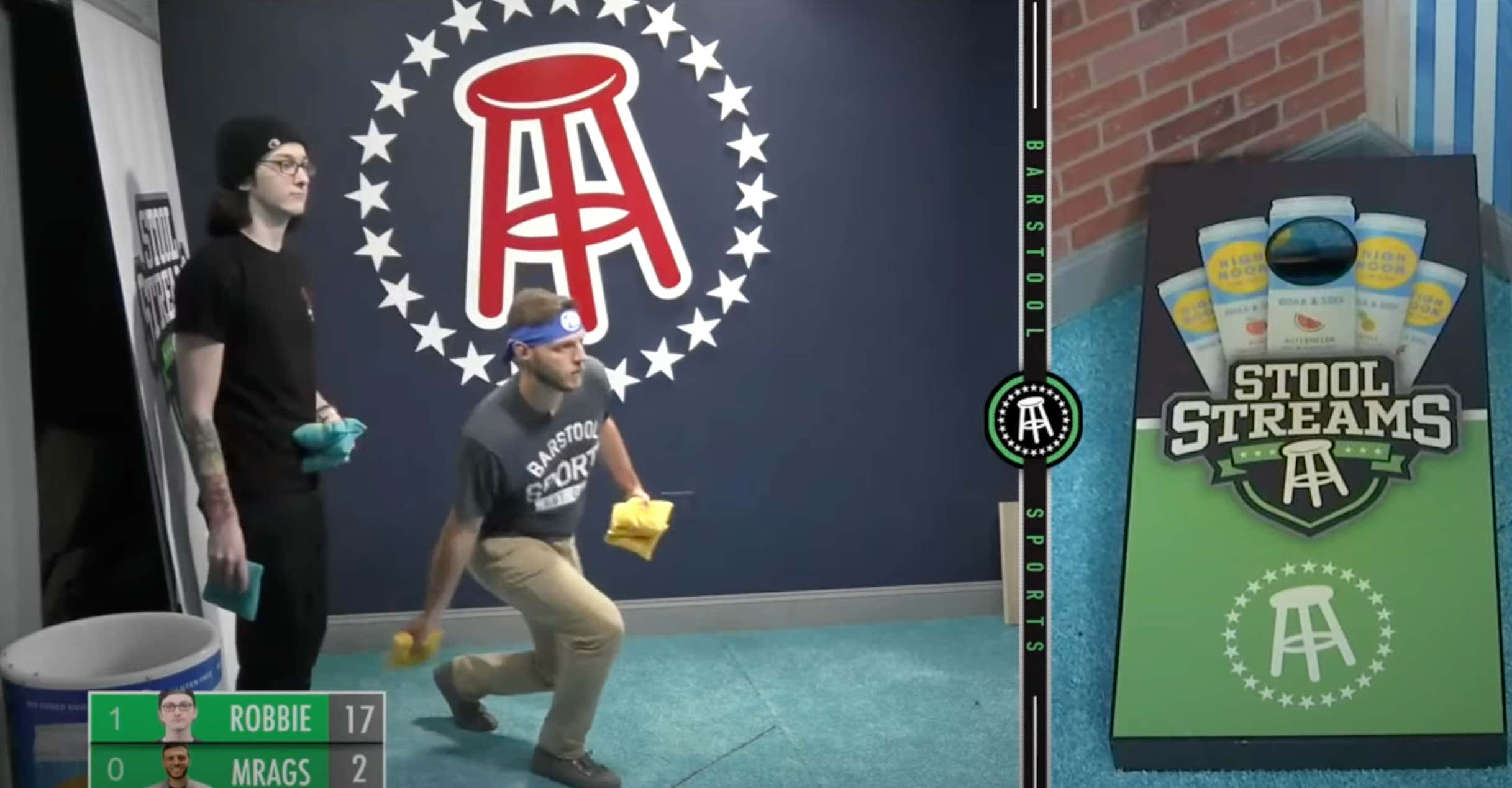 How does one come back from a 17-2 deficit while already being down a full game? Watch the video above and you'll see.

I'm embarrassed to admit this, but the truth is the truth. My legs were sore for two days after this match #washedup. GGs Robbie.