Holy shit I can't stop laughing. Dino Gaudio might have the worst attempt at extorting someone these eyes have ever seen. But that said, calling Vince Tyra - the Louisville AD - a 'toad' is one of the meanest things I've ever seen. 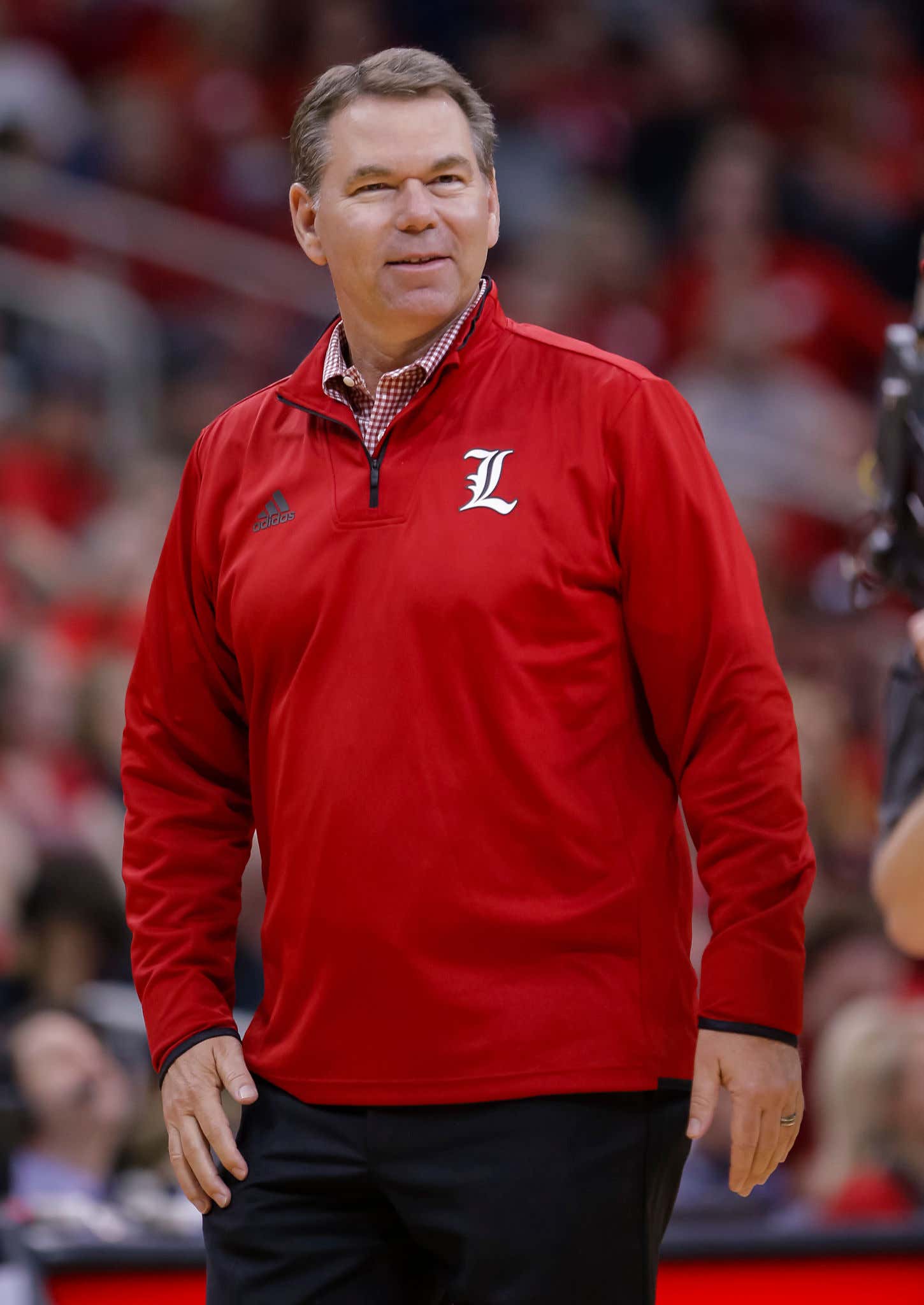 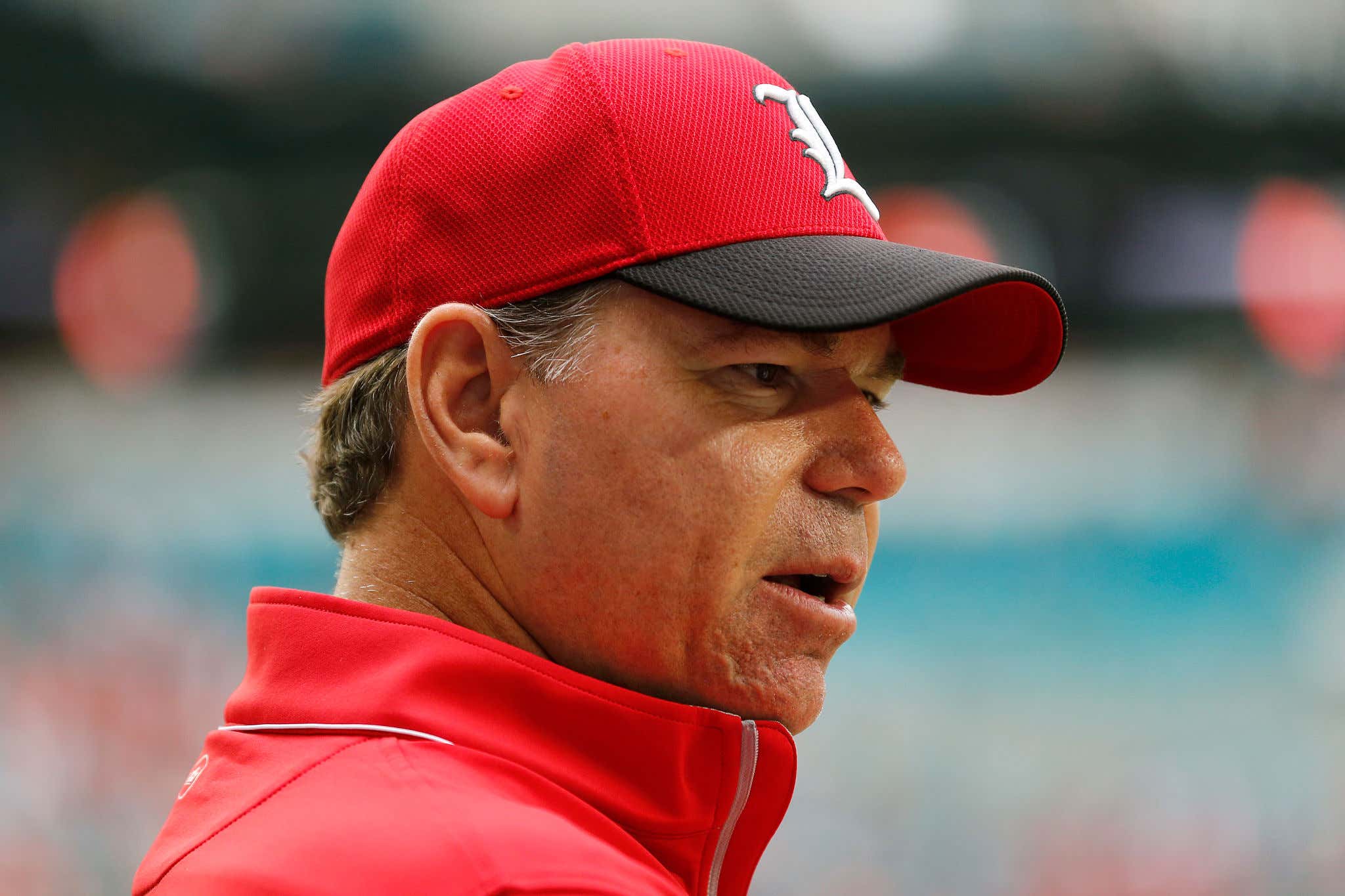 I don't know why but I've never really heard that burn before. Gotta start using it more, preferably while not trying to extort someone and getting caught for it. At the same time though, Gaudio was getting sentenced for this.

The short story here is simple. Mack was going to fire Dino Gaudio in an effort to 'help chemistry' on the staff, but really because Mack's short tenure at Louisville hasn't really been great. We see it all the time when people try to shake up a staff to keep the heat off of them for a year. Mix it up and hope for better results. Gaudio obviously didn't like it and tried to straight up extort Mack. I mean it's clear as day extortion with the numerous 'or else' and demanding he be paid until he can collect social security.

I do love the list of people he threatened to tattle-tale to though. Smart to go to Dickie V. Dickie V loves old school coaches and Dino has been around forever. Dickie also LOVES Rick Pitino and I'm sure would take Dino's side here. The local newspaper writer, Fran Fraschilla and Jay Bilas. What a group. Dino Gaudio's plan was clearly foolproof except for the whole recording thing.

You can listen to the whole audio here in this link.

The best part besides the toad is Gaudio just butchering names. Couldn't say Tyra's name right. Said 'Fraschillo'. I'm so glad Louisville is in our lives. It doesn't matter who is in charge there, they are always good for hilarious scandals. Worst extortion attempt in the history of extortions.