I know the NBA offseason tends to be the craziest with trades and big names moving. But, uh, this soccer transfer window we could very easily see Messi, Mbappe and Ronaldo all join new teams. That's insane. If you ask even the most casual soccer fan those are probably the 3 names that people know the most. Maybe Neymar gets in there or something. This whole Ronaldo saga though has been fascinating. Hell you can go back to May and see this report.

Then it seemed like he was going to end up at Man City, not Manchester United.

Faroe Islands native Maria - dubbed as United's 'Sexiest Fan' by the Daily Star - took to social media to beg her hero to come back.

You see back in June she first started her recruiting process on Instagram trying to help land Jadon Sancho and Ronaldo to Man U.

Well what do you know?

And then today she doubled down.

Fucking 2-for-2. Step aside Penny, Katrina out here landing a better 1-2 punch than Jalen Duren and Emoni Bates.

I still can't believe Ronaldo is coming back to Manchester United. It's fitting I guess considering that's where he really started to blow up from 2003-09. Also insane this is what he looked like when he played there. 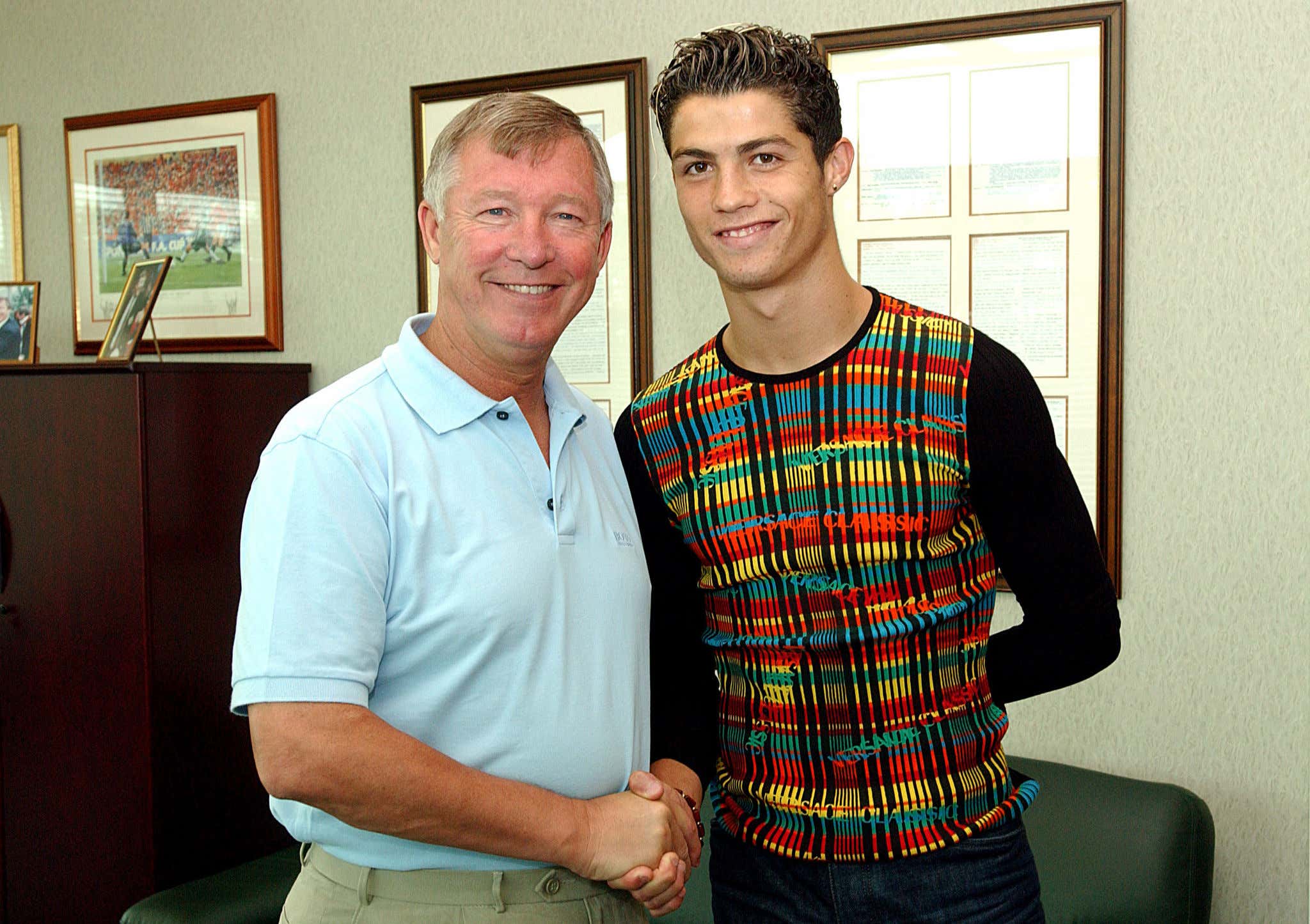 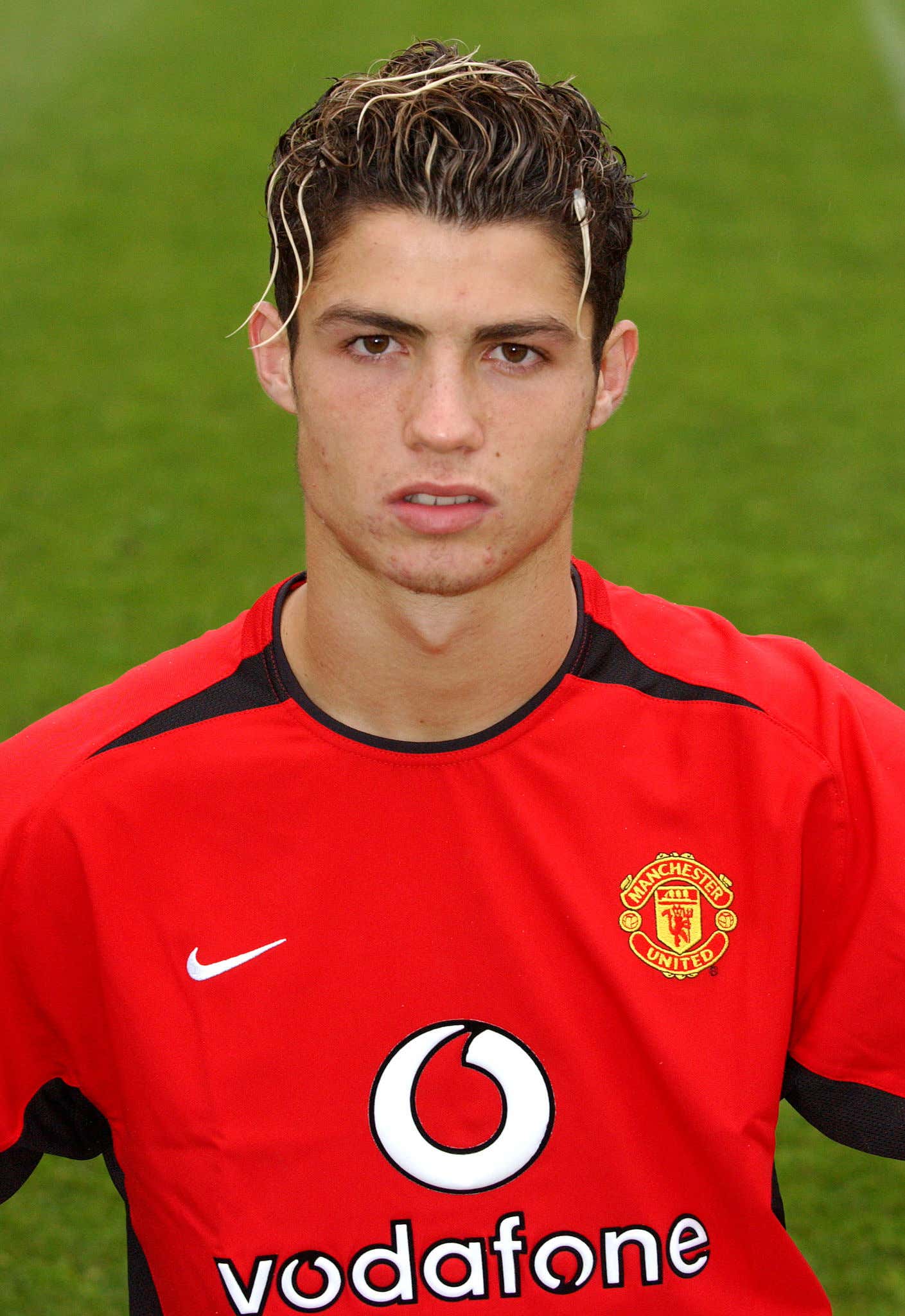 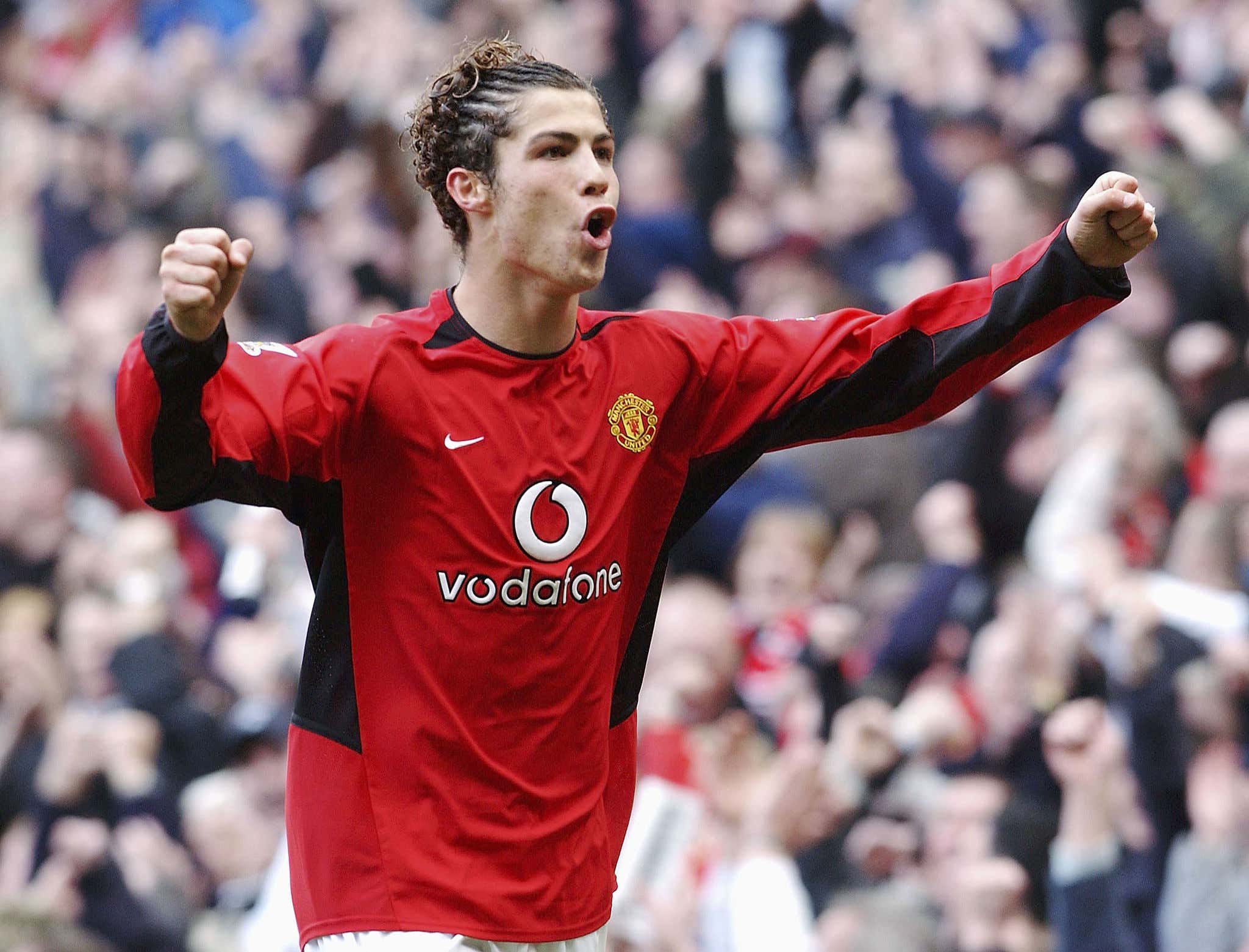 So congrats to Katrina Maria. You apparently did it.