The UEFA Champions League Group Stage draws came out on Thursday and suffice it to say USMNT and RB Leipzig star Tyler Adams was not thrilled to be in this year's Group of Death.

Leipzig will square off against Manchester City and Paris Saint-Germain — as well as Club Brugge — twice each in hopes of advancing to the knockout stages. And with PSG already having acquired Messi and Man City possibly on the verge of signing Ronaldo, those four games should be about as difficult as you could draw up for Adams. You can watch him realize the work he has cut out for him in real time. 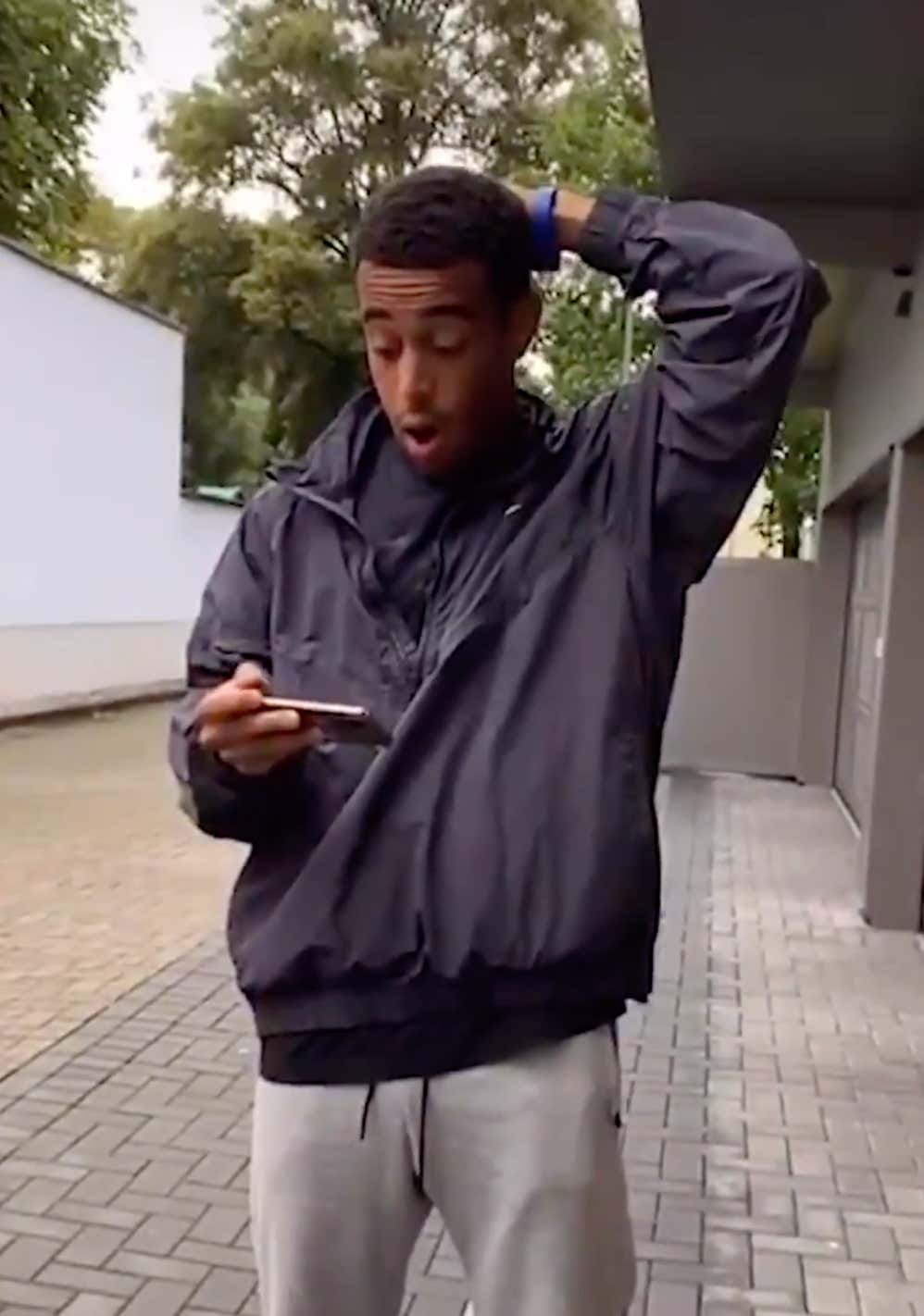 He stops just short of saying the word "fair" after, "That's not," and he remembers his girlfriend is filming him. Life ain't fair, brother.

Just get us back to the World Cup, Tyler. We all want Leipzig to do great, but we have more important matches to focus on right now.