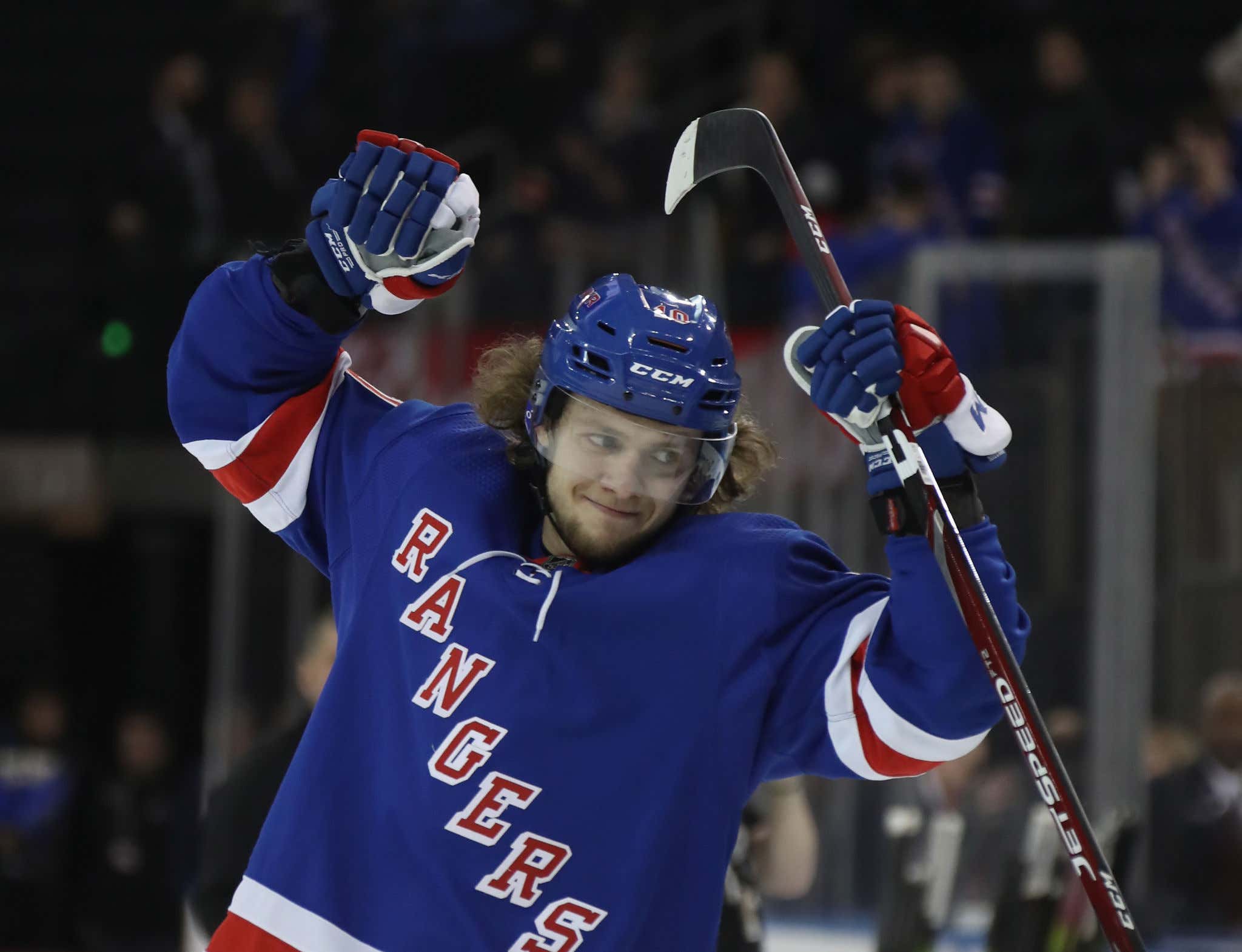 Sport24.ru - The President of the Kontinental Hockey League, Alexei Morozov, spoke about the holding of matches between the KHL and NHL teams.

“We interact with the NHL, we conduct official correspondence. We have plans to sit down with them live in mid-October and have a full talk.

They showed interest in our idea. They said, let's discuss together. Therefore, when we talk, we will tell you, ”Anastasia Dragomir, Sport24 correspondent, reports Morozov.

Alright so this is coming from the president of the KHL to a Russian news source. So as far as the percentages that you'll see a "BREAKING NEWS: The NHL and KHL are officially scheduling games against each other" headline go…I'd still put that close to 0%. At this point it feels more like when you run into an acquaintance while you're out getting coffee and they mention how it's been too long since you've seen each other and you'll have to get together soon. You politely reply "absolutely", fully knowing damn well that you have zero intentions of actually getting together with that person.

Is there a chance Bill Daly was just too polite to flat out say "no" when the KHL reached out to talk about their ideas to play games against NHL teams? Absolutely.

With all that being said….well….

The NHL needs something new. The NHL needs something exciting. The Winter Classic was great the first dozen times but it has lost its allure. The games at Lake Tahoe last season were cool in theory but the Flyers got their dicks kicked in, so that really soured the event for me. The All Star Game is a joke that nobody should care about anymore.

So if ESPN and TNT want to drum up some ratings now that they have the NHL broadcasting rights? Well then what better way to tune in than to get people to root against the Russians? It worked in Rocky IV. It worked in James Bond. It worked in Air Force One. You give the American audience a bunch of Russians to root against and it's an automatic hit. So all I'm saying is that if I'm Gary Bettman and Bill Daly, I'm rewatching Rocky IV a couple of times before totally putting the kibosh on this idea. Because there might actually be something there.

And maybe as a gesture of good will, we can just send the Coyotes to Russia since they don't have a home anymore.

Sidenote: I hope they'd be able to get a game in before Matvei Michkov is NHL Draft eligible. This kid is a maniac. 16 years old, first KHL preseason game, scores from the Crosby/Kane angle. Time to start tanking for the 2023 Draft.