On August 25, 1875 London's Daily Telegraph declared with a front page headline that 27 year old Matthew Webb was the most well liked and popular man in the world for being the first to complete the grueling 21 mile swim across The English Channel. Webb struggled to keep his strength and body temperature up in the choppy frigid English waters, so during the swim he drank a mixture of brandy, coffee, and beef tea to keep his motor going (Wonton Don's new broth diet?) When the swim was over, Webb spent 21 hours 45 minutes in the water, and swam 39 miles due to tidal currents. Nearly double the intended trip.

What counts as a milestone accomplishment for 1875? Basketball wouldn't be invented for another 16 years, Everest won't be climbed for another 78 years, and the current dominant figure in baseball has the name Pud. Anytime you traveled 39 miles back in 1875, and didn't die, it was an accomplishment. BUT, does swimming the length of the English Channel make you The Big Man On Campus for the year 1875? I did the research and it's a tight race… 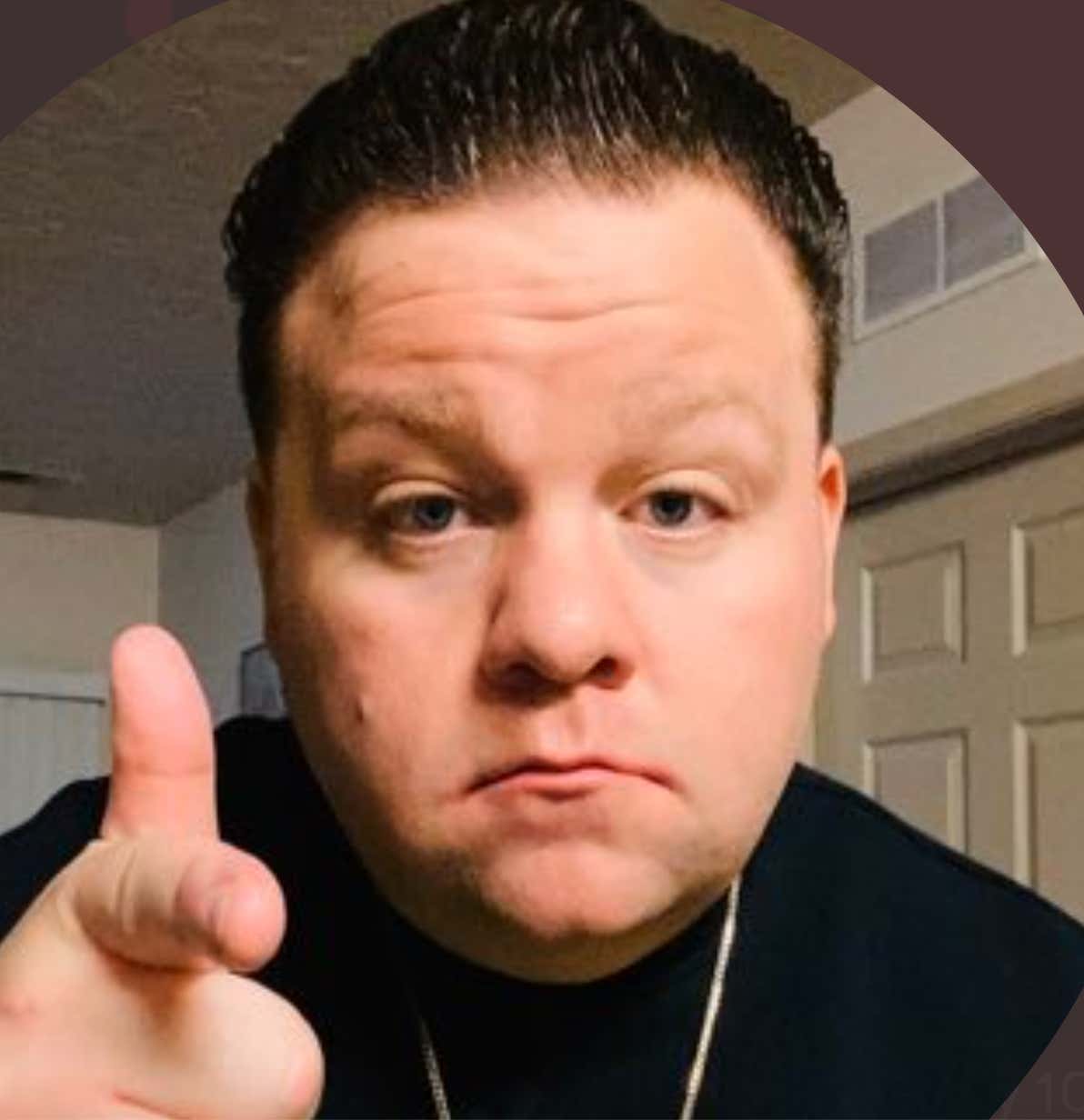 Ottoman Empire: Being broke is the furthest thing from cool. This was the year the once dominant Ottoman State declared bankruptcy and it's all down hill from here for them.

Locusts: Getting together in a group and destroying shit is punk, and that's cool. BUT, when you are eating all the crops in the American West and ruining lives you aren't going to be popular and liked.

Boss Tweed: The King of Government Corruption, Boss Tweed, escapes from prison and flees to Cuba. Breaking out of jail and fleeing the country are two of the coolest things you can possibly do, but embezzling millions of dollars from the American People? Lame. A year later Boss was caught and died of pneumonia in prison. 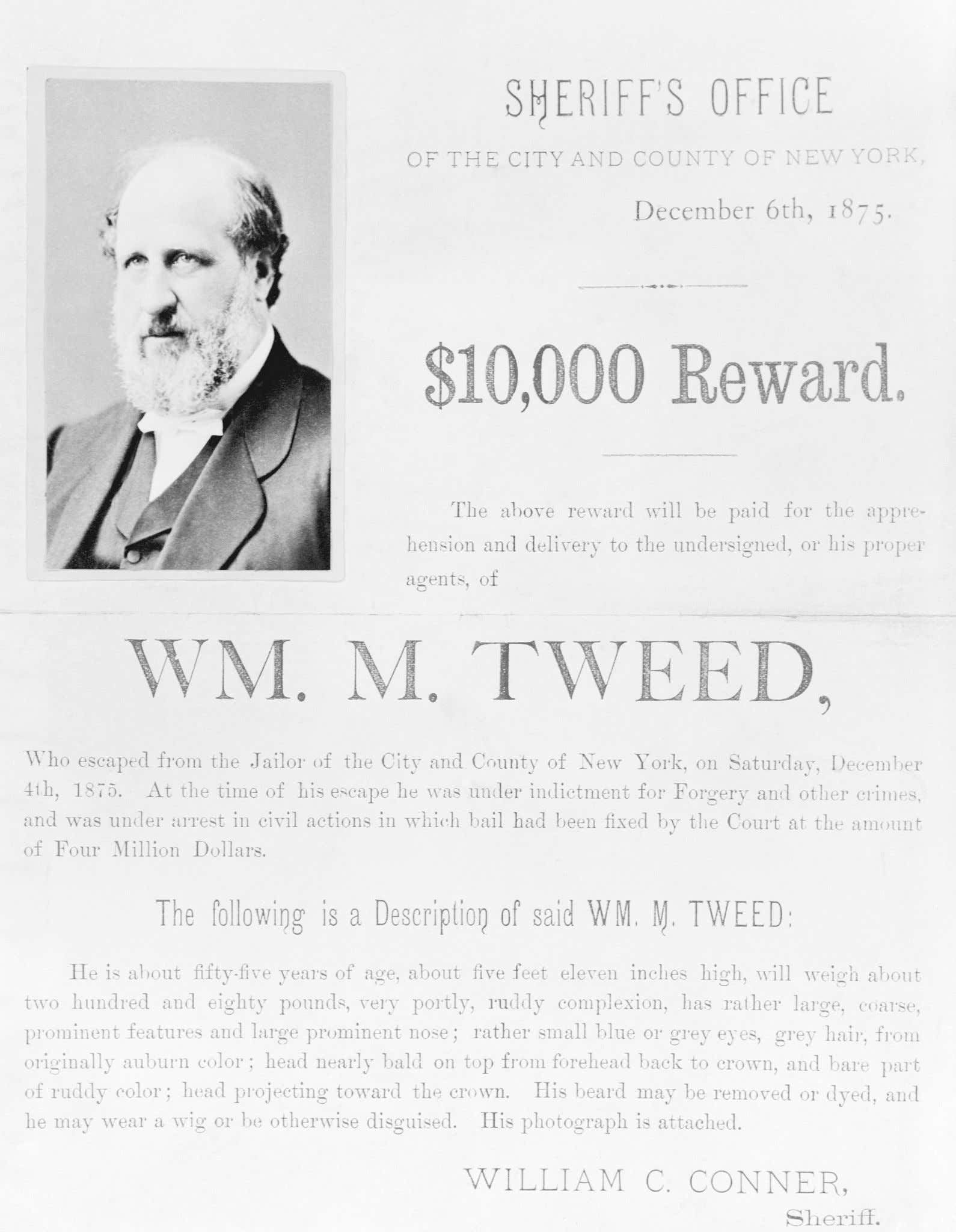 BYU founded: Hell yeah! A new university out west, far away from our parents, with zero rules!? College is going to be fucking sick.

No Hitter: Joe Borden throws the first no hitter in baseball history for the Chicago White Stockings. American accomplishments > British Accomplishments … but in 1875 Colonialism was still hot so they have a bigger reach.

Wimbledon: Henry Cavendish suggests replacing the croquet courts with a lawn tennis court which becomes Wimbledon. If these people only knew how big Wimbeldon would become, then maybe this guy gets the award? Either way, upgrading from croquet to Tennis is a big W.

Does swimming the English Channel make you the most popular man in the year 1875? There may be a few others that could step up and claim the prize, but on August 25th 1975, Matthew Webb was the most popular and well liked person in the world.