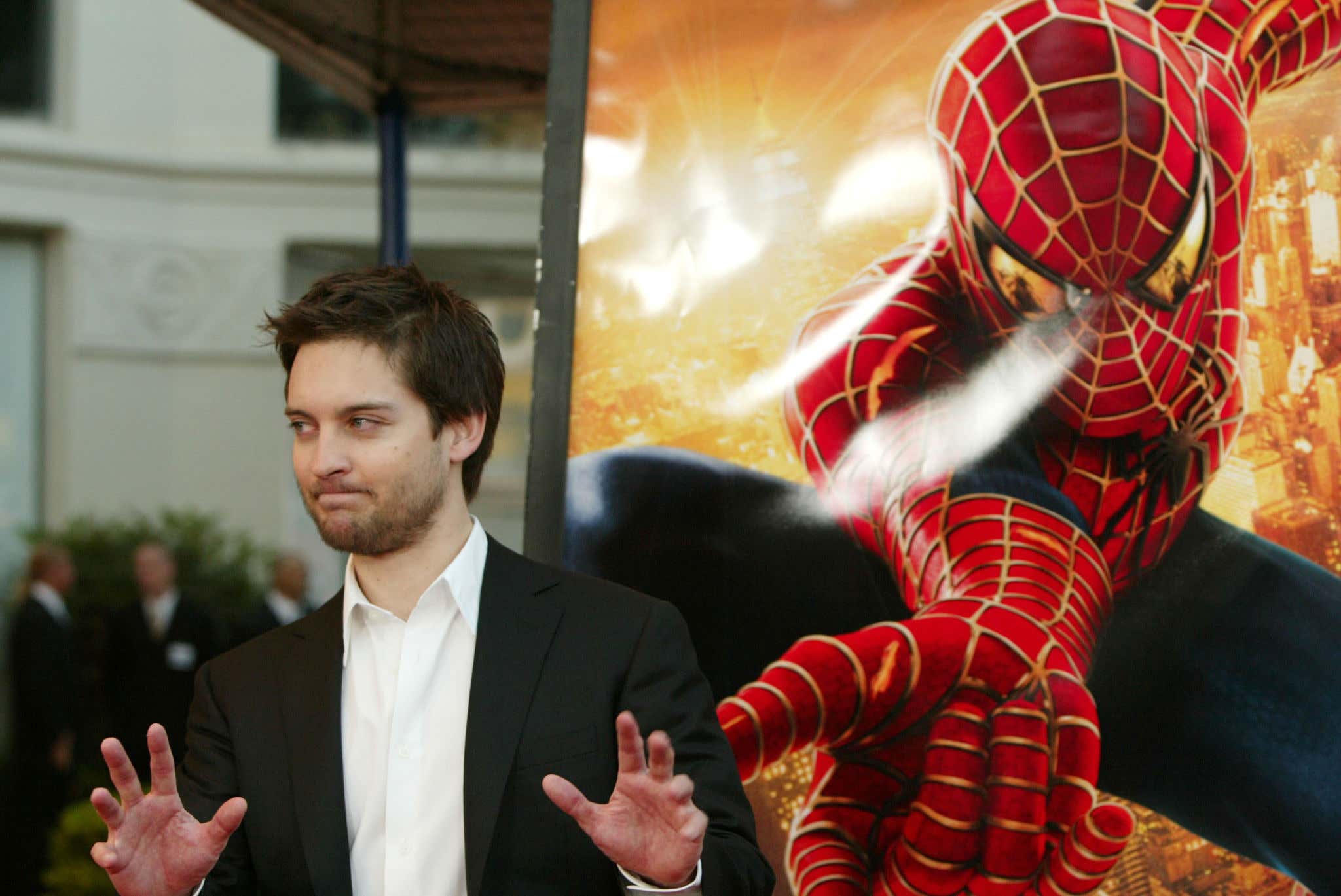 Last night the long awaited Spider-Man trailer dropped for the world to finally see. Don't think it's a big deal? We're talking 37 million views of the trailer in 15 hours. The sneak peek confirms the worst kept secret in the world that the multi-verse exists and that we're about to open up pandora's box. While teasing the appearances of Alfred Molina's Doc Oc, William Dafoe's Goblin, Sand Man, as well as Lizard, Marvel also left more to be desired in terms of mystery.

The question remains, are we getting the dream team of Tom Holland, Andrew Garfield, and Tobey Maguire? I mean almost certainly 100% yes with the multiverse being confirmed, but a reporter decided to ask the most slip up intended question ever to JB Smoove trying to get it out of him definitively. Worked like a charm.

Hook, line and sinker. I feel like if you asked the reporter himself he would have been beyond stunned that worked, but that's why you ask those kinda questions. I mean that was entirely way too easy. Even Tom Holland who is the king of giving up secrets wouldn't have fallen for that. Guess no one told JB that Tobey being in this movie was a big deal. Wooooof.

Live look at Kevin Feige searching for JB's next move.

My only plea is that this movie doesn't get delayed. Stay the fuck away rona variants.