Not since the days of William Refrigerator Perry has these been an immovable object like this found on Soldier Field. 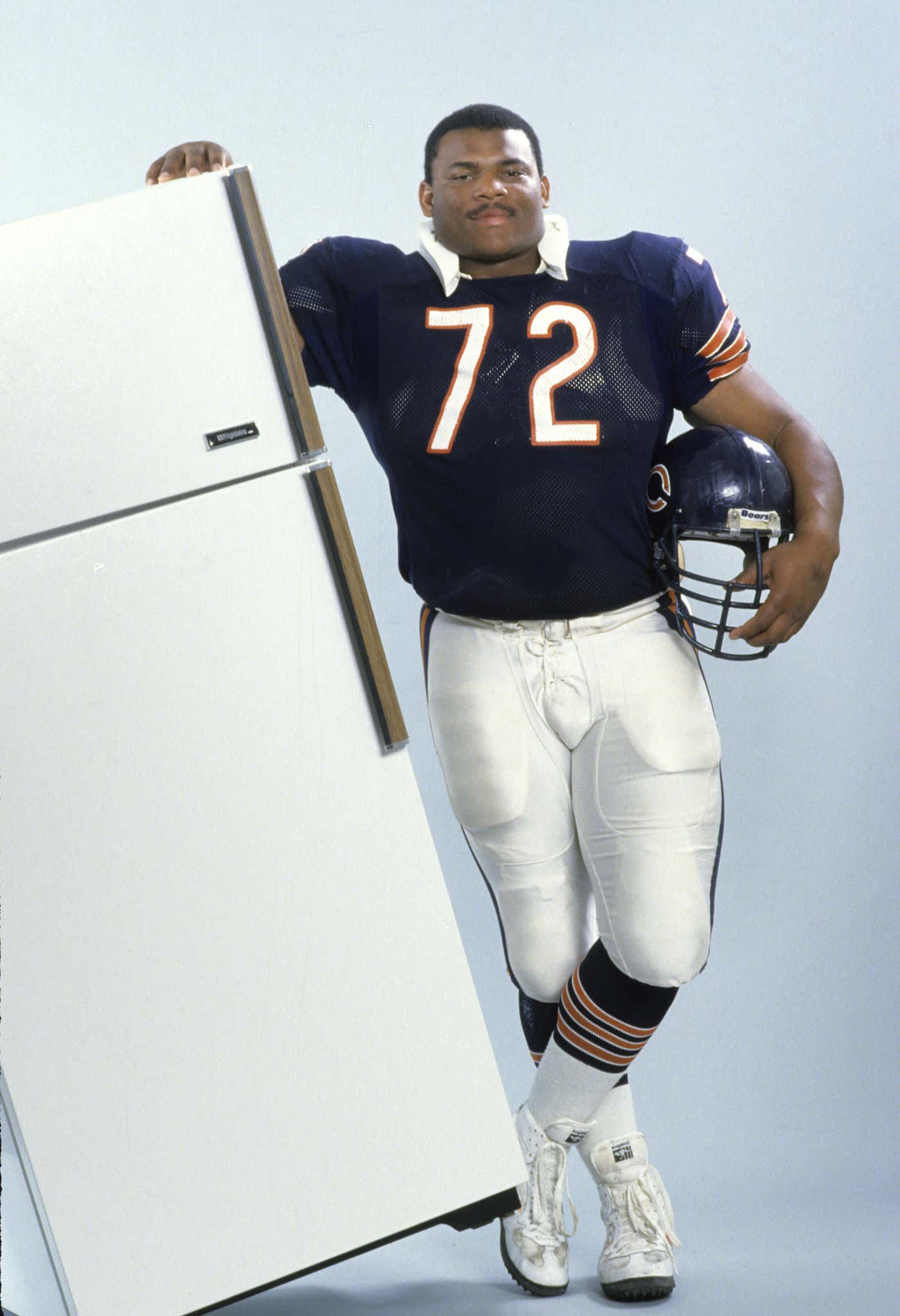 I am fully aware that I am one of those pathetic Kanye fanatics that wait on his every move. He's hooked me and I am 100% under his spell.

This is no different.

Tickets went on sale Friday and sold out almost as fast as a Blackout Tour show.

Now tonight pics are starting to leak out from the stage construction.

Leave it to Kanye to really bring everything full circle for this triumphant return home, having an exact replica of the South Shore home he grew up reconstructed on the 50-yard line of Solider Field.

This home has been famous in Chicago long before Kanye posted its picture on his Instagram over the weekend.

The 1,600-square-foot house has changed hands several times since it was last owned by West’s mother over 18 years ago when she sold it for $121,000 in 2003, property records show.

Kanye and Rhymefest purchased it back with plans to use it as the base for their youth-based community organization, named literally "Donda's House".

There were plans years ago to turn the house into a performance and arts incubator, with the help of early Kanye collaborator and friend Rhymefest.

The nonprofit, founded to honor West’s late mother and led in part by West collaborator Che “Rhymefest” Smith, has hit roadblocks in trying to turn West’s old house into an arts incubator.

Donda’s House bought the wood-frame house at 7815 S. South Shore Drive last fall, but has discovered it is in worse shape than initially thought.

"The house is destroyed. The house was abandoned for 10 years," Smith said.

He said the nonprofit's architect has determined the amount of work the house needs would exceed the cost to tear it down and build a new facility designed to house the recording studios, study areas and museum to music of the South Side planned for the property.

but that was scrapped when the city stepped in and said it had historical significance.

From there it became the focal point of a heated argument between Rhymefest, West, and Kim Kardashian West which I won't bore you with but you can read the details about here.

Kanye officially purchased back the home for $225,000 with plans to renovate it under his LLC, Donda Services.

The city approved a permit in October 2019 to replace the roof; a permit in November 2019 to fix electrical wiring and a renovation permit in April 2020, nearly two months after a stop-work order was issued.

In 2011, a camera crew even followed West as he visited the home with Jay-Z. Initially built in 1905, the home is situated on a 7,000-square-foot lot and is made up of three bedrooms and one bathroom.

If you want to see the house you can by simply getting on South Lake Shore and heading down to the inner drive.

Kanye's mom said about the location:

“I didn’t know it, but South Shore, and especially South Shore Drive, where we lived, was considered ‘the sh–,’ a prestigious area in a coveted part of town,” she wrote at the time. “We were within walking distance of Lake Michigan and our backyard backed up to Rainbow Park."

Thursday should be quite the spectacle.

UPDATE From This Morning

These guys are flying.