I was a HUGE fan of the WWF back when female wrestlers looked like Italian grandmothers... 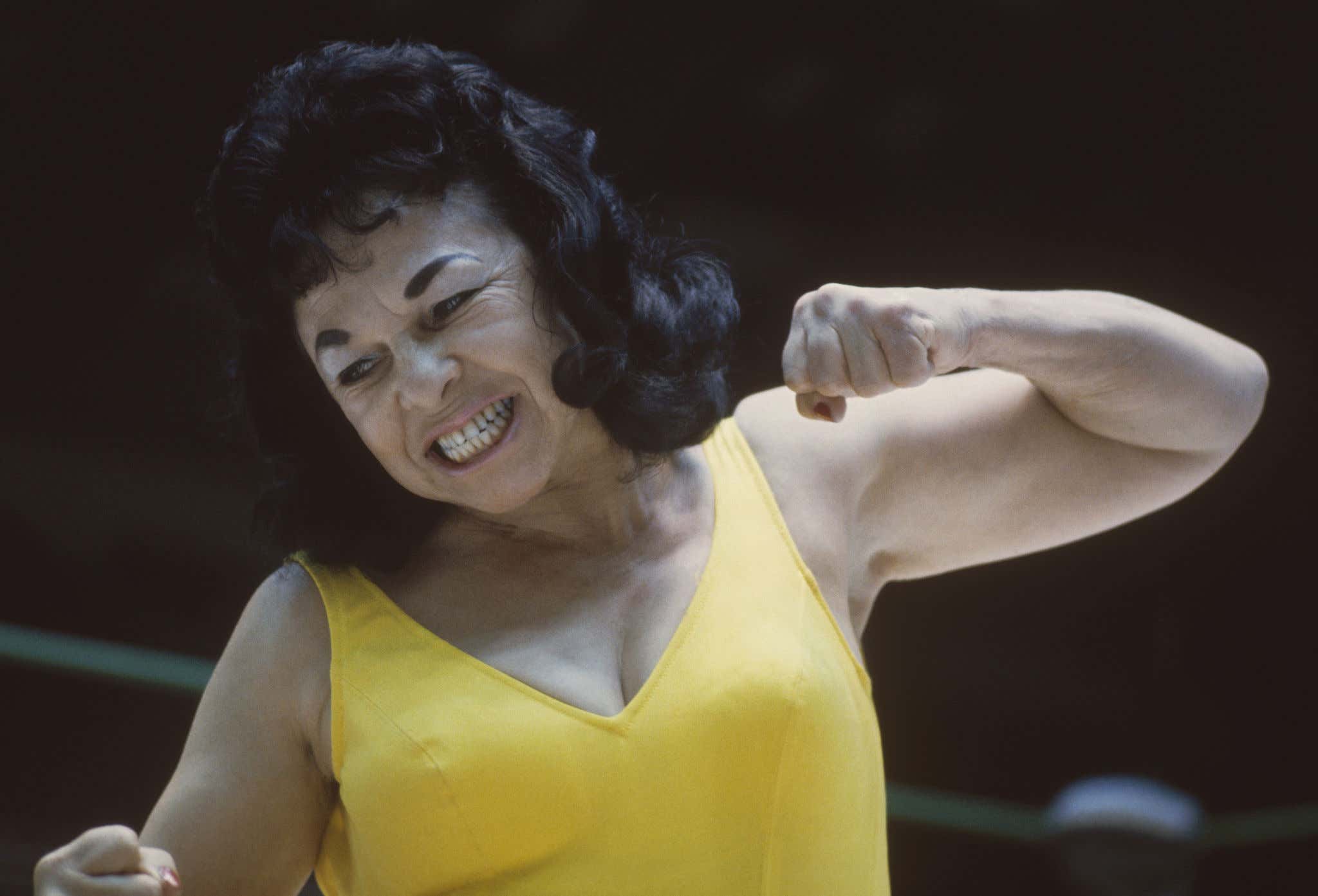 Or bombshells made in a lab…

Fast forward to today, and although I am no longer a fan of the WWE, I still appreciate Vince's genius and his backstory.

I did a full 15 minutes on Vince when I recorded the Twisted History of Wrestling with Clem as my cohost last September, and to celebrate his birthday, I am going to give you some highlights (and lowlights) of what makes Vince McMahon worth nearly $2 billion today.

Superstars like Bruno Sammartino (RIP), Bob Backlund, Hulk Hogan, John Cena, Steve Austin, and the Rock all come and go, but Vince McMahon has been synonymous with US wrestling seemingly since its inception.

He is still officially the CEO of WWE, the largest professional wrestling promotion in the world.  And since he was active in the ring for a time, he is considered the richest wrestler in the world as well.

But it wasn't an easy road.

His father Vince Sr started the company as Capitol Wrestling Corporation in the 1950s, but Vince never met his dad until he was 12.  He and his mom were divorced and Vince lived with his mom and abusive stepfather in a trailer park.

In a 2001 Playboy interview McMahon explained his difficult childhood, and alluded to the fact that he may have been the victim of sexual abuse at the hands of his mother….

PLAYBOY: Was the abuse all physical, or was there sexual abuse, too?

VINCE MCMAHON: That's not anything I would like to embellish. Just because it was weird.

PLAYBOY: Did it come from the same man?

VINCE MCMAHON: No. It wasn't…it wasn't from the male.

PLAYBOY: That's so mysterious. It sounds like a difficult thing for a kid to deal with…We can leave that topic, but one thing first. You have said that the sexual abuse in your childhood "wasn't from the male." It's well known that you're estranged from your mother. Have we found the reason?

MCMAHON: Without saying that, I'd say that's pretty close.

Vince eventually connected with his father and went into business with him, and eventually Senior sold the company to Junior in 1982… But the initial deal did not make Vince the sole owner of the company. Vince only got 50% of the company while the remaining half was divided up among Gorilla Monsoon, Phil Zacko, and Arnold Skaaland.

However, right after the deal closed, Vince had the balls to take out a loan from the bank and offered those other 3 owners both $100,000 cash AND a lifetime job at the company for their respective pieces of the pie… All of them agreed, which made Vince the complete owner of the promotion and put his handprint on every promotion imaginable…

And the rest is sweet history.

But I think just this little peek into what he had to overcome to become one of the most successful entertainers in the history of the world is enough for everyone to wish this ballsy son-of-a-bitch a very happy 76th birthday.