First off, I think Braveheart is a very good, but not a GREAT movie.

Secondly, I feel Mel Gibson's performance in The Patriot was actually better than his performance in Braveheart... Particularly that one scene where he goes on a rampage in the forest after his son is murdered by the Brits.

Thirdly, I don't think Mel gets enough credit as being one of the greatest revenge-flick stars of all time because 6' 2" Keanu's turn as John Wick and 6' 4" Liam Neeson's iconic role in Taken seem to have overshadowed the resumé of a man who may be listed as 5'10" in your program, but we all know that diminutive anti-Semitic cocksucker is 5'7", tops. 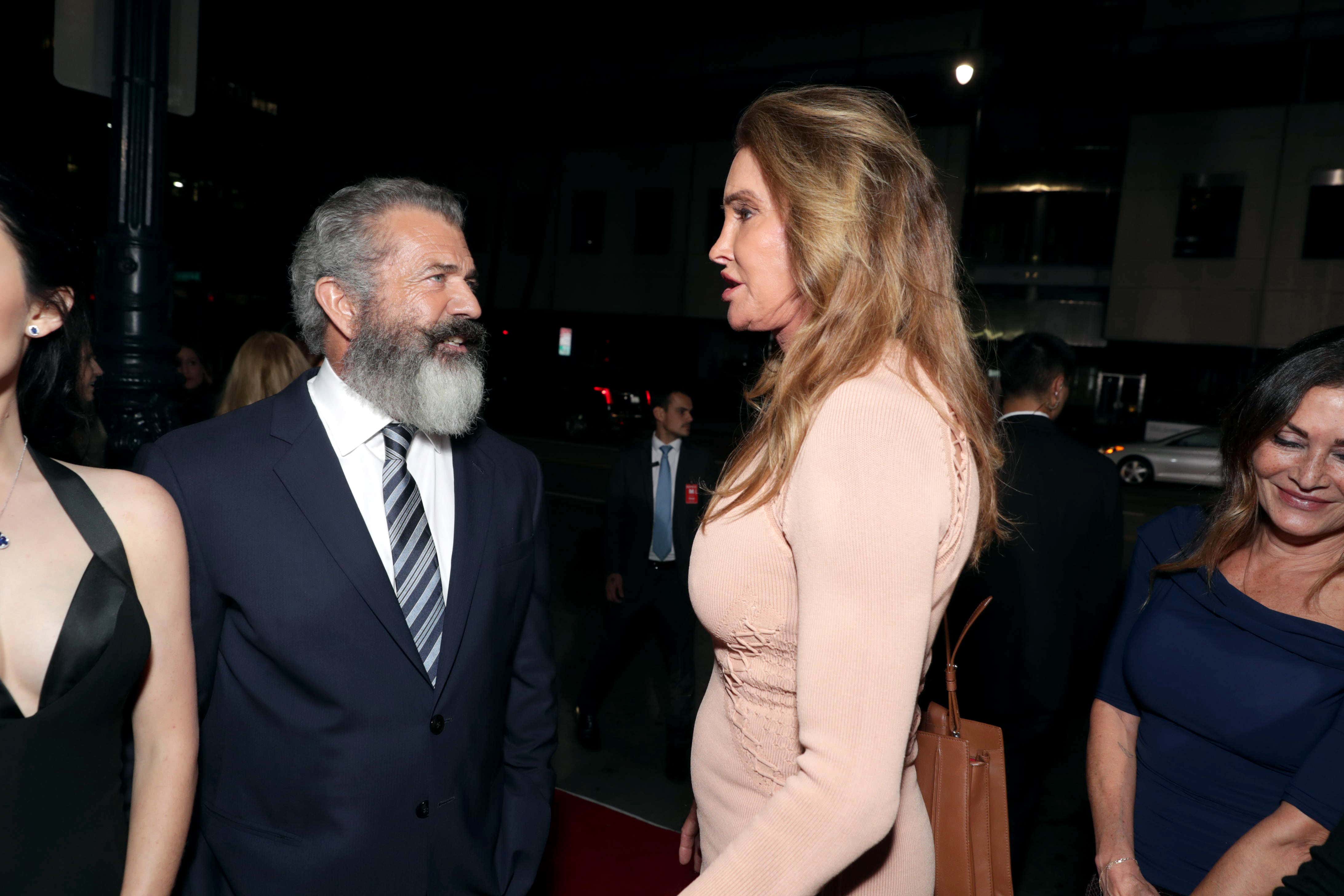 (That smoking hot former olympian TOWERS over him.)

But arguing where Gibson falls within the Pantheon of Action Heroes is not why I am here… That is for my follow-up blog, so I can squeeze as much blood as possible from Mel's wrinkly leather-skinned stone.

This blog is to commemorate an anniversary and give some detail to an event you may have thought you fully understood.

I won't go into all the historical inaccuracies within the movie Braveheart because I don't find them interesting and, even as a history buff, I couldn't care less that the script wasn't in lockstep with what really took place seven centuries ago.

There are a number of blogs just a Google search away that will give you a laundry list of inconsistencies, ranging from the incorrect face paint worn in the battle scenes to the fact "Brave Heart" was not actually Wallace's nickname.

Again… I don't care.  In the same way, I am willing to suspend my disbelief during MARVEL movies that contain alien gods and domestic iron men, so to do I concede that Hollywood movies do not stick to historical scripts. 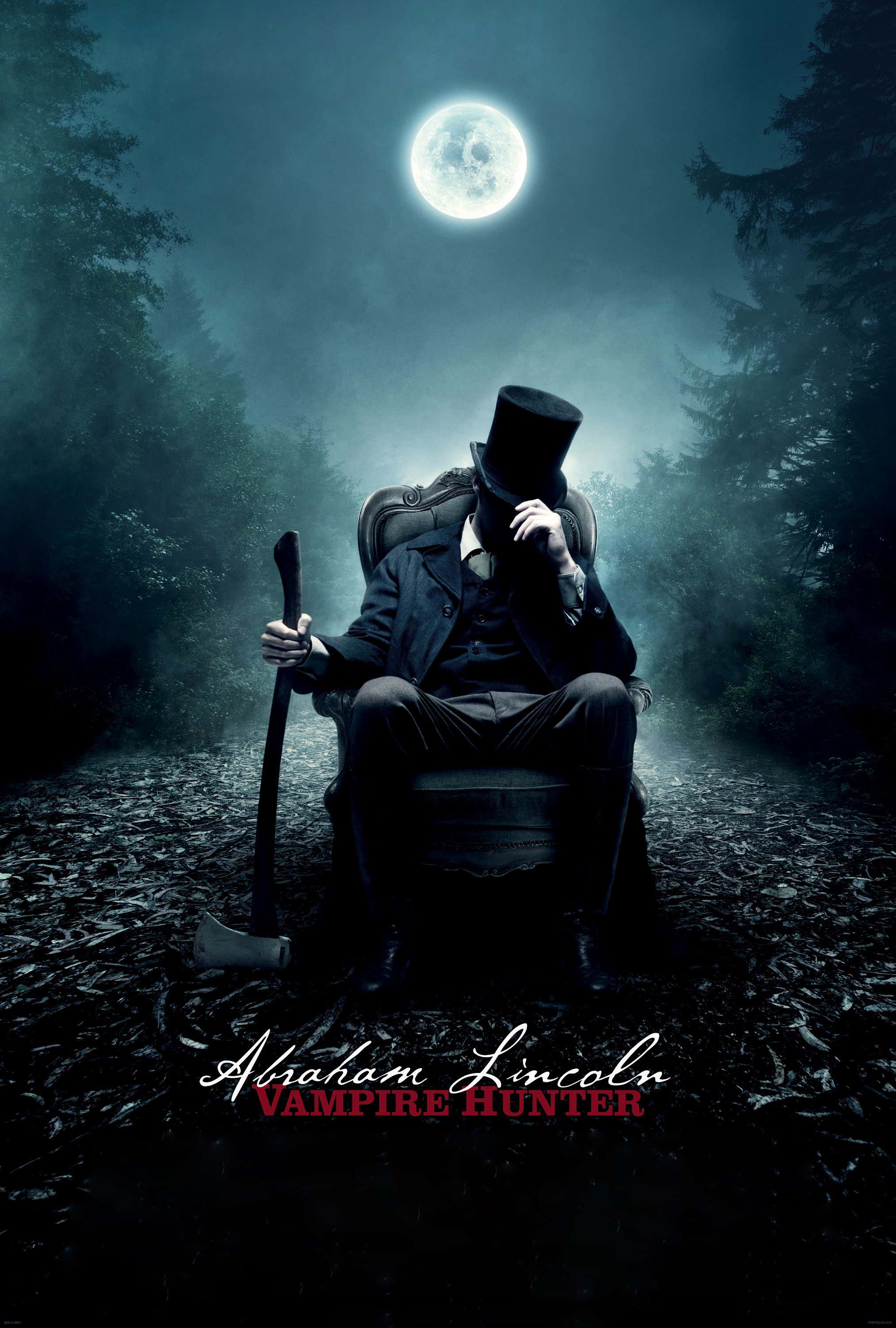 However, I want to talk about William Wallace's death today with a fine degree of historical accuracy because what we all saw in the film was a toned-down version of the fascinatingly gory "Hanged, Drawn and Quartered" punishment.

For those who saw the movie, Gibson's Wallace is shown hanged and stretched, although not explicitly shown.  It’s also indicated that his intestines are taken out, but the actual slicing and castration bits are left out and instead, Wallace is beheaded after he screams “Freedom!” one final time.

That's how it went down in the movie 26 years ago.

Now here's how it went down in real-life 716 years ago today.

In August 1305, Wallace was captured in Robroyston, near Glasgow, and handed over to King Edward I of England.  William was put on trial in London where he was found guilty of treason and for atrocities against civilians in war.  On August 23, 1305, he was sentenced to be hanged, drawn, and quartered.

Here's what happened to him in as much order as I could muster:

(That tenth detail is not true, but it is tough to believe the other 9 are.)

So there you have it… Mel Gibson's portrayal of Scottish hero William Wallace in the movie Braveheart may not have been the most accurate portrayal possible, but if you stuck with this whole blog, I am sure historians and moviegoers can both agree that on this day in 1305, Wallace had a serious case of the Mondays.