I get that tensions can run pretty high in beer league. You're old, you're washed up (assuming the fact that you were ever any good to begin with), you've got a job with a boss who rides your ass, you get home to a bunch of ungrateful kids and your wife left you. Life away from the rink sucks, and this beer league team is all you really have going for you. But chances are you're playing in a league where there are only like 5 teams, so you have to play against the same 4 groups of dudes 13 times a year. You get sick of them, they get sick of you, every once in a while it's just the perfect recipe for shit to get out of hand.

So I'm not going to get up here and act as if I'm above a few minor beer league hockey scraps. But everybody has work to get to the next morning and the puck didn't even drop until 10:45 tonight because the bantam team's practice ran a little long, so nobody really needs to go past a little pushing and shoving.

Then we get to whatever in the shit went down here. I mean holy hell, how did we get here? You've got half a team off the ice chasing down this kid who was just keeping score. Then you've got ol' buddy going full Todd Bertuzzi and sucker punching this kid from behind. Live look at #2 walking into the rink that night. 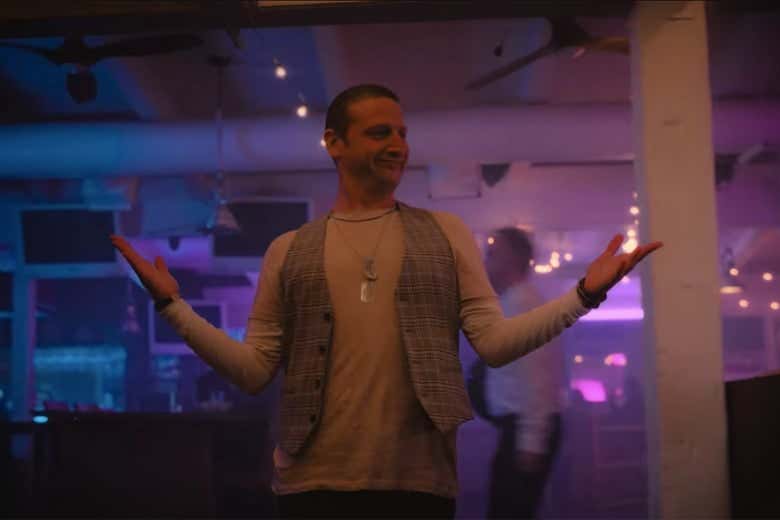 As the story allegedly goes, the green team was pissed off at the scorekeeper kid because he was trying to keep one of their teammates in the locker room after said teammate allegedly already punched a ref in the game. So you've got a ref getting punched, a whole team cornering a kid off the ice, and then some gigantic piece of shit sucker punching the shit out of him. And to make matters worse, the kid ate it like it was medium rare sloppy steak. Took those punches like a champ, and clearly he wasn't going to have anybody there who would have jumped in for him. It's not like the psychopaths on the green team were about to start fighting their own teammate. It's not like the ref who already got punched was going to get back in the mix. It's not like the team in white gave a shit enough about what was going on to risk getting caught up in a case. So this kid had to have known he was all alone out there, stood in the pocket and just walked out of there like a legend.

So yeah. If you want to be a piece of shit and get into a little pushing and shoving against the other team in your beer league? Whatever. You're still a loser, but it's whatever. But punching a ref and then parlaying that into sucker punching the kid who is making $7 an hour to keep score of your shitty 40-and-over league? That's the biggest piece of shit move I ever did see. We're talking at least 8.6 courics.