If you've followed me on the internet for the last 6 years or so then you know that I LOVE Sturgill Simpson. Possibly my favorite musician ever. This is his 5th album if you don't count his blue grass style greatest hits albums released during the quarantine last year.

This one is similar to "Sound And Fury" and "A Sailor's Guide To Earth" in the sense that they tell a story and each song is placed in a particular order. Those albums all are kind of like one long song in a sense. That's a unique thing in this day and age when we live in a world of one song downloads and streaming. This makes Sturgill the single greatest road trip artist whoever lived. You just hit the road, hit play, and let the albums run. It's why I included the full recording as the embed above.

There were some people who didn't love "Sound & Fury" because it wasn't country enough for them. It definitely had more of a rock and roll feel to it and got weird with the anime movie release. It took me a while and a few times through to really appreciate that album, but once it grew on me I played it like 100x in a row.

I am sure that'll happen with this album too. I love the bluegrass, classic country music, sound of the banjo, slide, fiddle and that voice, but after two trips through this album there isn't a song that makes the hair on my neck stand up the way "Oh Sarah" or "The Promise" did on previous albums.

I've also changed my life's ambition for a family portrait. Previously I wanted the Tony Soprano Pie-O-My picture with George photoshopped in. Now I just want this album cover art with me and the dog and Smokin' Jay. I will have a way easier time replicating this look 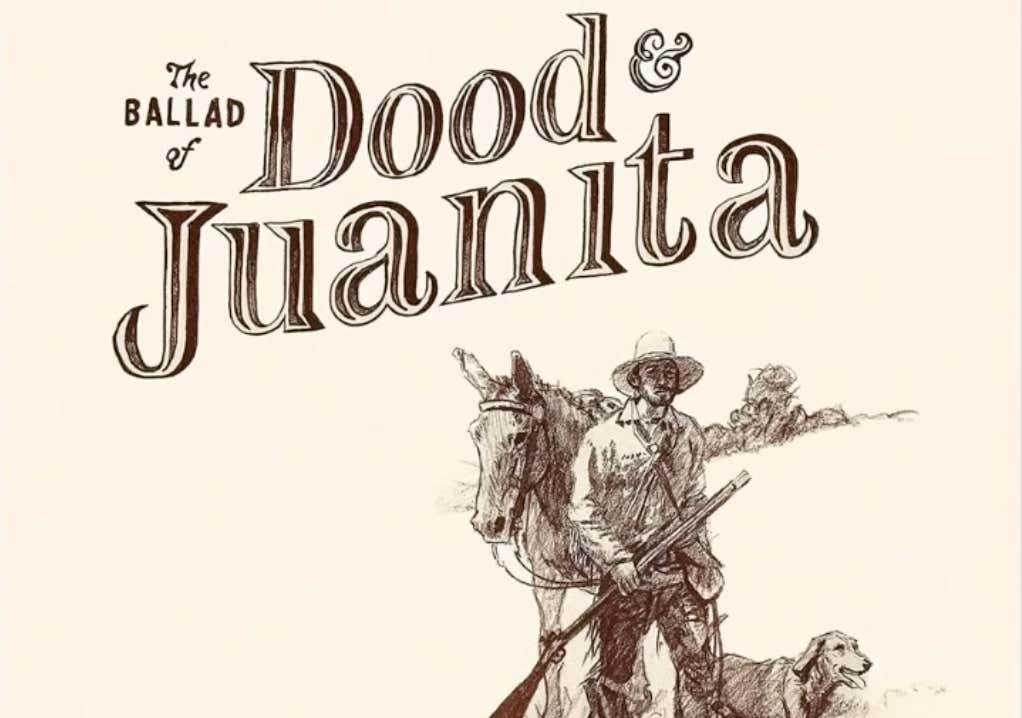 The ballad of George and Jay

Sturgill has said before that he would only do 5 albums. I hope that isn't the case. He has done some acting in a film with a director named Martin Scorsese if you've ever heard of him

Final analysis: Good album. Very enjoyable if you are predisposed to the bluegrass sound. Not his best, but still very good. Hope there's more in the future. And that is a Barstool Chief music review by someone who isn't an expert in music.