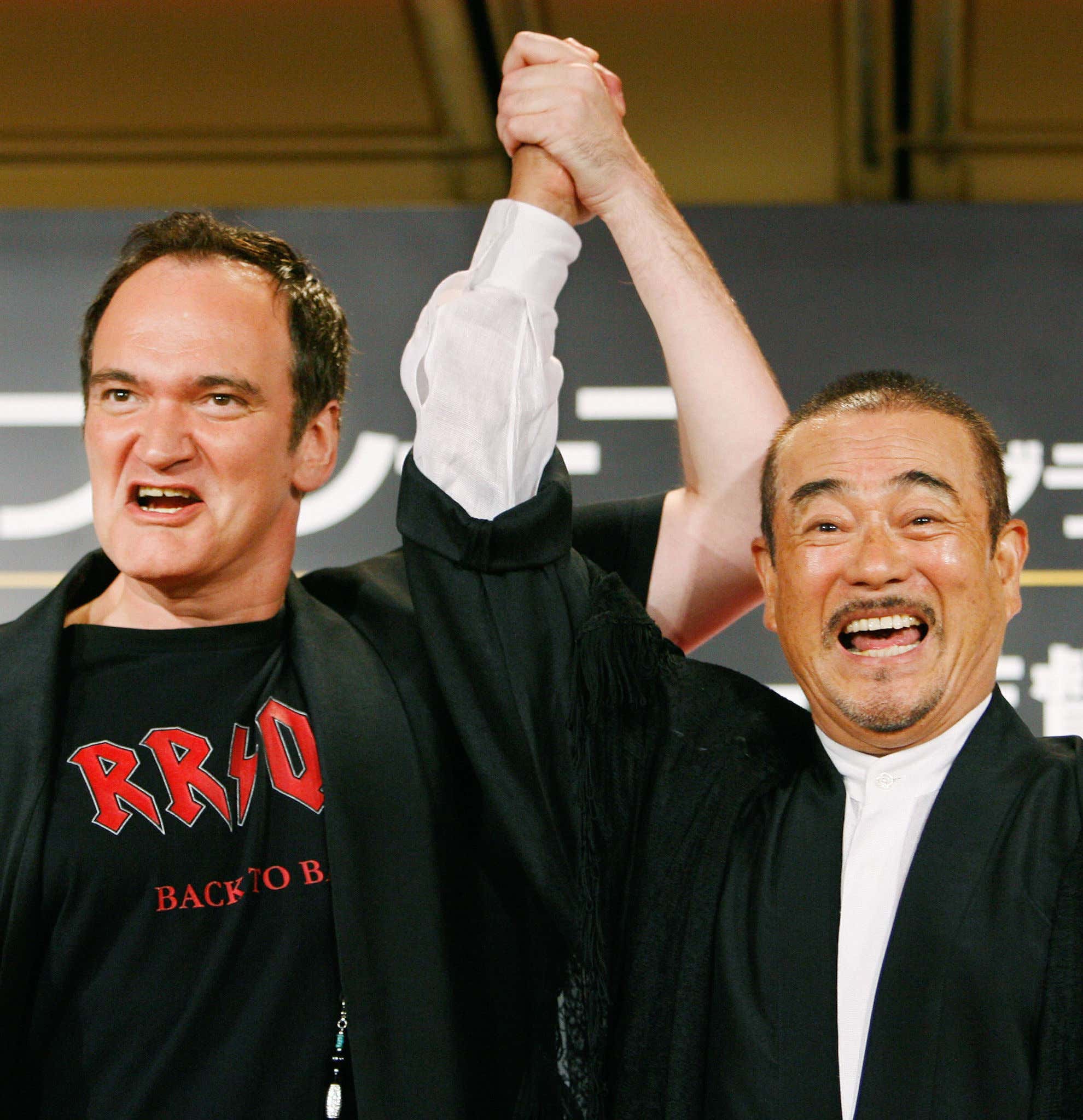 (Variety) Shinichi “Sonny” Chiba, the Japanese actor and martial arts legend who had roles in American films like “Kill Bill” and “The Fast and the Furious: Tokyo Drift,” died on Thursday of COVID complications, his agent and manager confirmed to Variety. He was 82.

Chiba’s career in film and television spanned five decades — from the 1960s through the 2010s — and he appeared in countless Japanese titles, in addition to some popular American movies. In many of his projects, he showcased his expert martial arts skills, and he went on to choreograph fight scenes later in his career.

Sonny Chiba was a multi-hyphenate that had a career many people could only dream of despite probably not being a household name for many of you. He was a black belt in Kyokushin Karate, Ninjutsu, Goju-ryu karate, Shorinji Kempo, Judo and Kendo. He had success in the 60s and 70s in the world of Japanese martial arts movies, and was one of the earlier martial arts experts to have success across the pond in the US with movies like 1974's 'The Street Fighter'.

You may know him best from 'Kill Bill', where he played the swordsmith Hattori Hanzo. Tarantino is noteably a fan of Chiba, having written Christian Slater's character in 'True Romance' as a fan of Chiba 10 years previous to casting him in Kill Bill.

He also worked as a fight choreographer on a number of Japanese movies AND both Kill Bill movies. My thoughts go out to his family, as they lost a great man and we lost a phenomenal entertainer.