I was just in Las Vegas and I paid a bunch of money for good seats for me and my family to see David Copperfield at the MGM Grand.

And it was awful.

DC is now 65 years old.  At age 12, he became the youngest person admitted to something called the Society of American Magicians, so he's been doing his schtick for over half a century, and you can tell.

He just kinda goes through the motions without much enthusiasm, and the illusions themselves are no longer interesting enough to inspire one to ponder, "How in the world did he do that?!?!"

Even when a 30-foot flying saucer made of styrofoam just appears above your head, you can't help but check your watch to see how much time is left in the show.

The whole time I was sitting in that darkened theatre (that had an eerily similar smell to that of a Subway sandwich shop) I couldn't help but think it was time for this magical legend to pass the torch.

And why not to a black guy?

What do all these people have in common?

They are certainly not all white, but I am equally certain they are all also not black.

And don't even think about saying David Blaine is a "person of color"… Blaine was born and raised in Brooklyn, the son of a single mother, Patrice White, a teacher who was of Russian-Jewish ancestry, and a father who is a Vietnam War veteran and is of Puerto Rican and Italian descent.  That qualifies him as someone who may not need sunscreen, but not as a POC.

At one point in history, I think you could argue that the black population had less access to rabbits and top hats, but I know the playing field has leveled considerably in the last few years.  And the magic community does not seem to provide any barriers of entry for people who do not look like me.

There was a point waaaaaaay back in time where stand-up comedy had only a few black icons (Dick Gregory, Flip Wilson, Moms Mabley, and a perhaps a young Richard Pryor) while the rest of the clubs were predominantly staffed with performers of privilege…

However, there was an inflection point after Pryor where the floodgates just burst open, and veritable superstars like Eddie Murphy, and John Witherspoon (no relation to Reese… at all), and Cosby, and Paul Mooney, and Robert Townshend, and Whoopi all rushed out onto stages and grabbed open-mics throughout the country.  And now today, there is no Mount Rushmore of Comedians that doesn't include one of the fellas I mentioned above and/or Chris Rock, Dave Chappelle, and Kevin Hart.

That never happened in magic though… At least not yet.

And looking around the David Copperfield Theatre in MGM I didn't see the faces of racist magic enthusiasts who are dead-set determined to keep their stages lily-white. 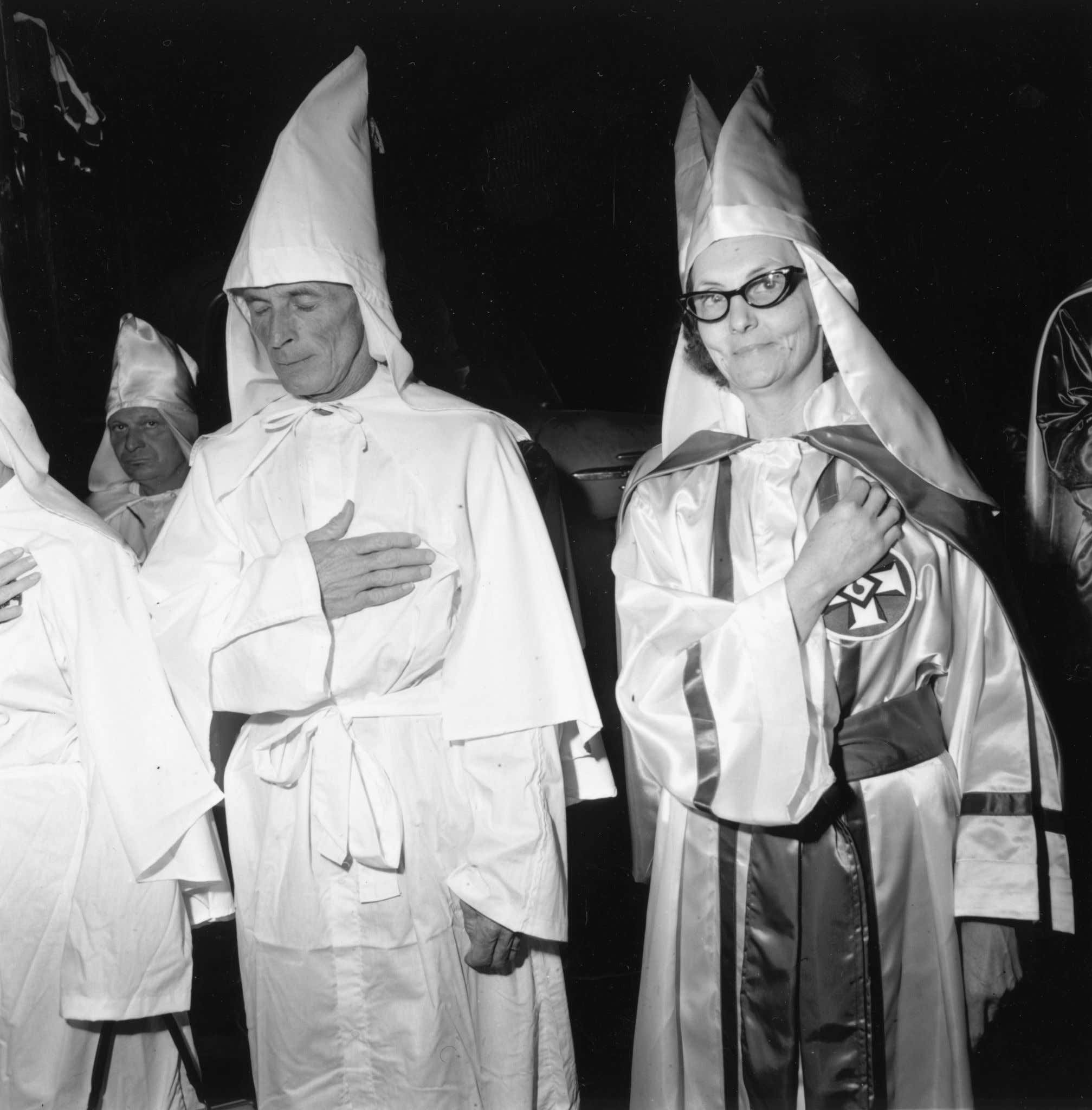 There is no reluctance towards inclusion here.

Instead, I saw a group of barely awake ticket holders who were in desperate need of a kick… Not unlike the one Russell Simmons gave us in 1992 when he produced HBO's intoxicatingly urban Def Comedy Jam. 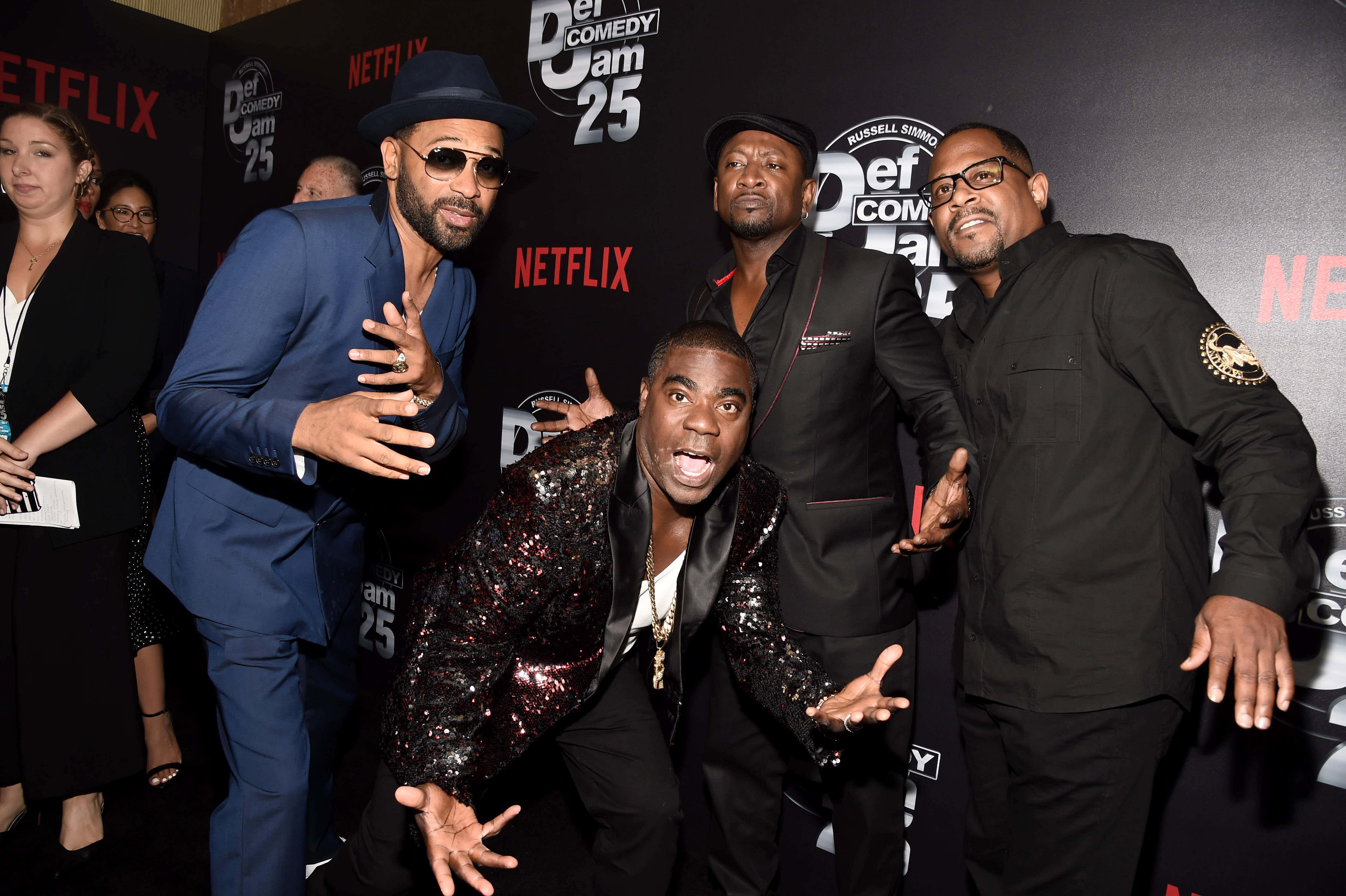 (That girl on the left looks racist AF.)

SO we've had a black president and we now have a multi-racial VP.

POCs have worked their way into the highest levels of corporate America and there were 7 black NFL head coaches in 2011 (there are only 3 this year… but… you know… peaks and valleys).

I think the new unchartered waters for people of color to ply their wares is clearly on the field of magic, and I for one cannot wait to see what they bring to the party.