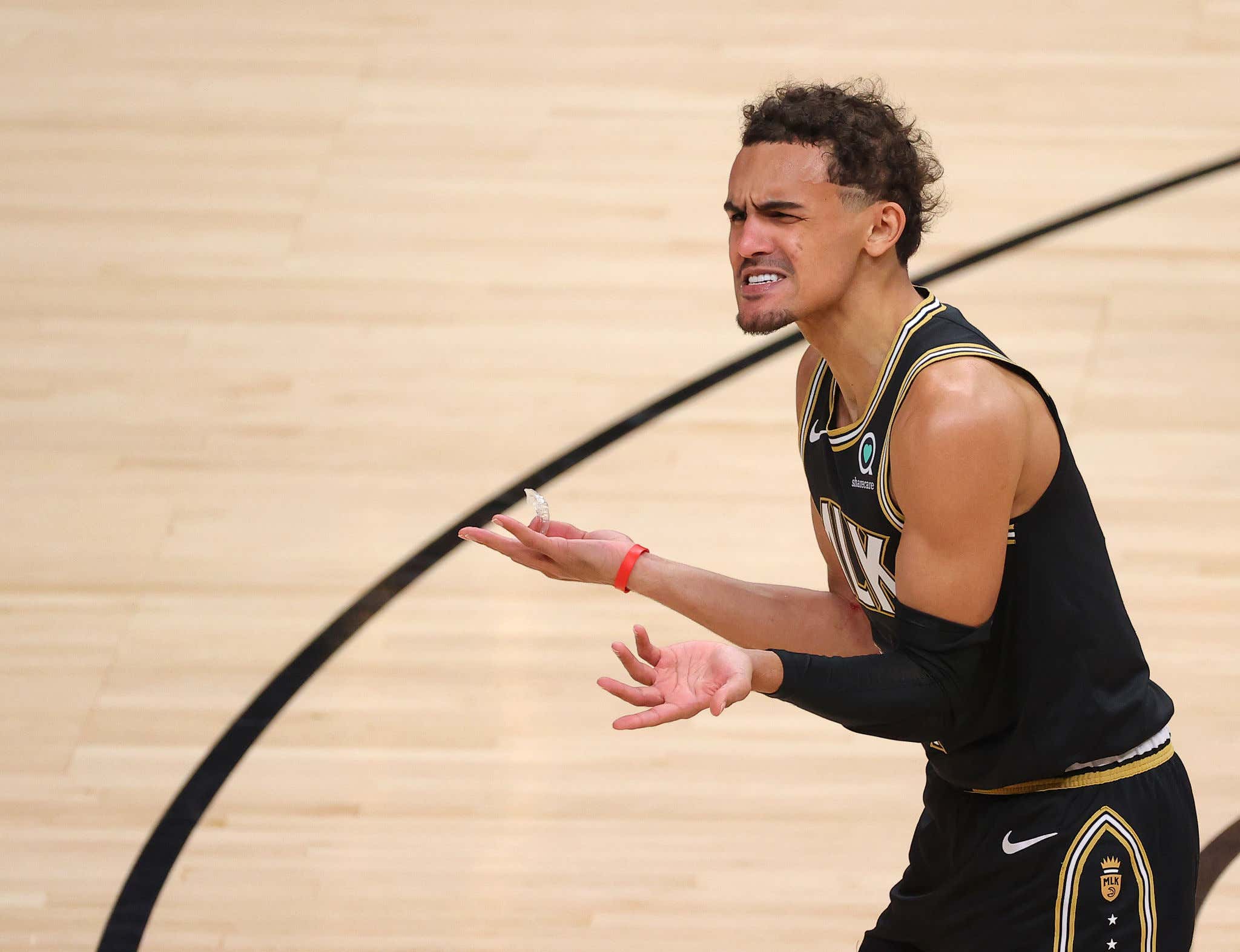 It happens literally every year without fail. The latest 2K rankings come out and a bunch of players in the league think they got screwed and take to the internet to voice their displeasure. If I had to guess, that's not changing any time soon. Here's a little reminder of what we saw last year from some big name guys

For some reason, they take this very seriously. So with the ratings coming out for this year's game, let's check in on how some guys are handling the news after the ratings of some stars got released

All make a good case. Someone asked me this earlier today what I predicted Tatum would be at and I said 91, so his 90 doesn't bother me all that much. Even though he makes a great point I will say the last time he felt disrespected he went on to have a great season so I'm all for it. At the same time, 2K needs to wake up when it comes to Trae Young. What are we doing. I'm pretty sure the entire basketball world has been proven wrong when it comes to Trae Young, so it's time 2K catches up because that ranking is too low. If we're being honest, in my opinion should be in the 92-93 range imo. He's what, a top 5 PG or at the very least right on the outside of the top 5 knocking on the door? You can't have that caliber of player not in the 90s. If someone like Kyrie or Donovan Mitchell is also an 89, well then this doesn't look so bad, but if not, well then yeah it doesn't make much sense given the year Trae Young just had. That 2K dude always says if you don't like your rating just play better, well how much better can Trae Young play? Did they not watch this postseason at all?

Part of me thinks they do this on purpose to blogs like this are written, but that doesn't make it any less embarrassing to anyone who actually watches these guys play. Should they care this much? No, but they clearly do and that's never going to change.