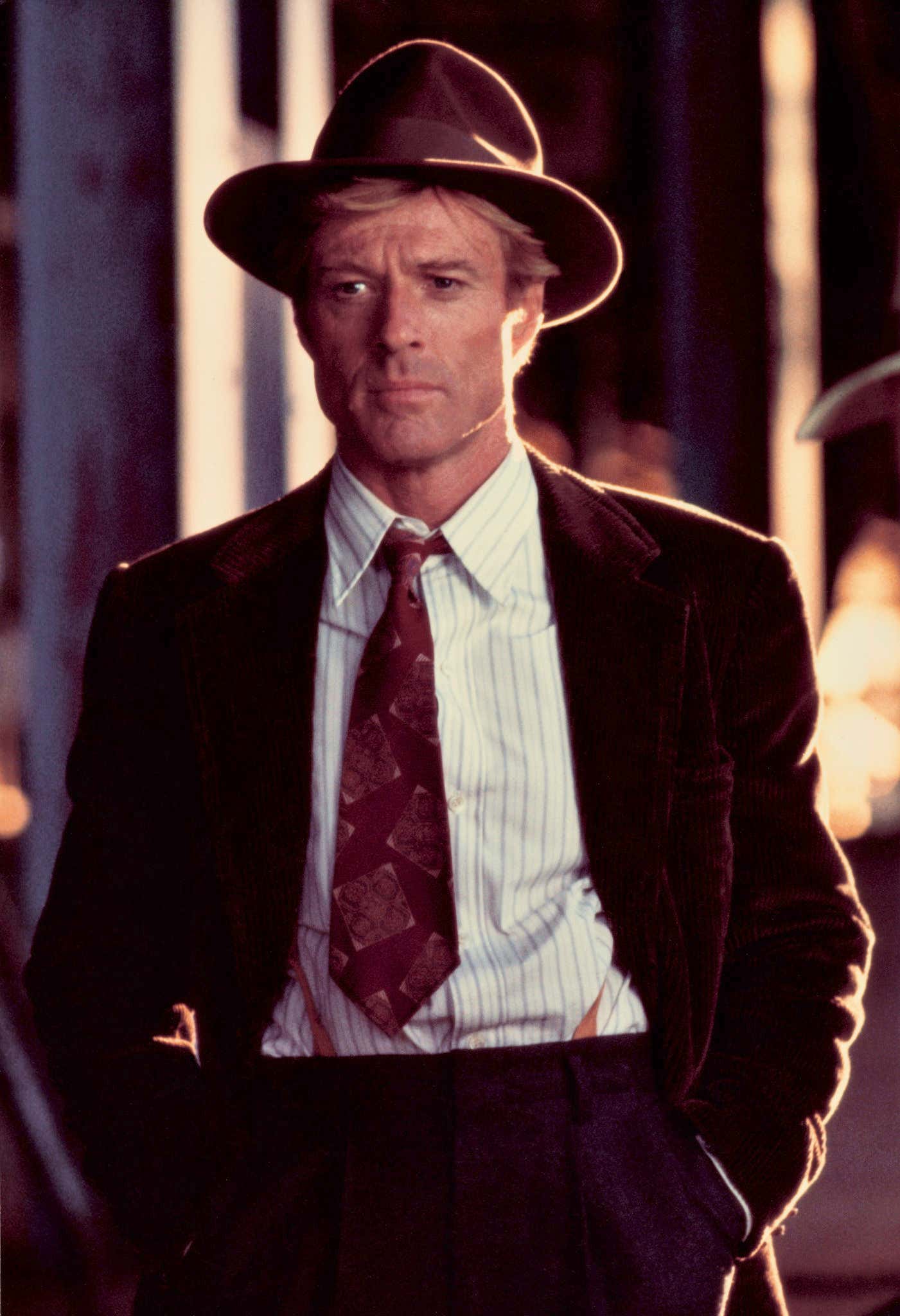 I'm a huge fan of Robert Redford, and he is a guy who has left as big of a footprint as anyone in the world of movies. Some people may know him at surface level: A legendary actor that starred in 'Butch Cassidy and the Sundance Kid', 'The Candidate', 'All the President's Men', 'Three Days of the Condor', 'The Natural', 'Jeremiah Johnson', 'The Sting'. But his directing career is also incredible, and he was behind the camera on 'The Legend of Bagger Vance', the EXTREMELY underrated 'Quiz Show', and 'Ordinary People', which won him an Academy Award for best director.

Maybe the biggest part of his legacy is the face that he founded the Sundance Film Festival and the Sundance institute, which lead to Time calling him The "Godfather of Indie Film". This is tremendously influential to the industry because Sundance has helped launch some the biggest and most influential movies ever including 'Get Out', 'Whiplash', 'Saw', 'Reservoir Dogs', '(500) Days of Summer', 'American Psycho', 'The Usual Suspects', 'Memento', and 'The Blair Witch Project'. He is also an avid environmentalist that has been fighting for a number of causes well before it was hip to do so.