One of the great parts of HockeyFest was that there were multiple championship games for the different levels and styles but there was one game that all the eyes were on. Was it because Whit and I were the coaches? Maybe. This game had a backstory that was told on the pod about meeting a few members of the NBHL team and like the humble group they are, they openly guaranteed victory and said they would raise the trophy. The fact there was a team of NHL players in the division did not deter their confidence and the excitement of “running through them” was expected. With these two teams meeting in the first round, the NHLers led by Zach Werenski took the team lightly and were on the losing end of the game with a lot of told-you-so and other chirps. Now the Werenski brothers are proud Detroit natives and pledged they would not lose another game so they could get another crack at the team. These stories were bubbling up and the fans were hoping the teams would play again. Like any good movie, the teams we all wanted to meet in the finals did and a huge crowd came to pack the boards to see a game that truly lived up to the billing. Of course, the player who was the most outspoken about how good they were ends up scoring the first two goals and the NBHL team is up 3-0 before RA finished his third pink Whitney. After a great pep talk from no one, the NHL team battles back to get the game 3-3 and we all had the #MurleySpecial so that cashed. We were feeling it and I was already stretching my shoulders to prepare to lift the trophy but to the dismay of the NHL team, the bandana guy ripped a goal and walks it off. Will we see a rematch in the next HockeyFest? Man, oh man, I hope it is true. 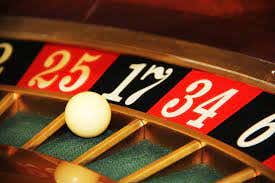 4. Ryan Whitney can see the future…if only on roulette!

The worst feeling a gambler can have is being down to his last bullet and not knowing what to do. This was the state of our group on the first night at the casino. The crew needed a lift and as Grinelli and I watched the wheel spin over and over with Whit betting colors and odd/even but being very quiet to the point of no words at all. But like a monk who breaks his vow of silence, he leans in and calmy says “black 8” and turns away. G and I catch eyes and with no hesitation put the last chips on the 8 and step back…ball spins and BOOM! Black 8! I still cannot believe this happened. No less than 22 high fives and 40 hugs happened when that ball landed on the 8. I believe this was also the point my voice started to go. Annddd we are back baby! Now the buzz is starting but Whit has gone back to his vow of silence. 15 minutes go by and he leans in and says "17". Now I always hammer the 17; it is my birthday. So is he doing this for me? As any gambler knows, it's never enough to just win you want it all. But like an idiot, I did not press---still in some disbelief he hit 8 and some concern he hadn’t become a mute. Bang!! I was not even around for the hugs since I was on a sprint with my arms up like Kevin in "Home Alone". Crazy! Anyway after another 15, the group is basically waiting for the master to speak: “22”. And would you believe he did it again? So that’s 3 now and in true Whit fashion, he turns, tips the cap, and we all take off for the night with our pockets full. Legendary. And rent is coming due Whit, so text me when the number pops in. 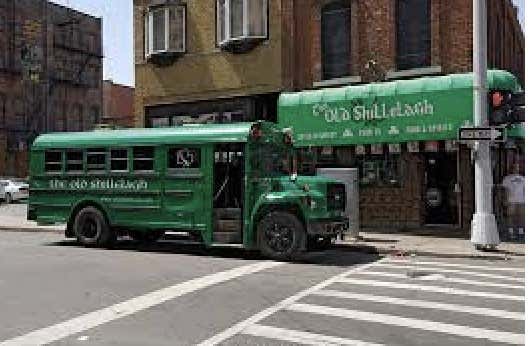 3. Mixing it up with the fans at the meet and greet!

This was my first road trip in awhile and I was pumped but I have been in bars in 60 countries so I have a high standard. What a bar Old Shillelagh's was! 3 different floors located right in the heart of Greektown. I knew they picked the right bar to host the meet and greet when I walked by it the first night and they had their own school bus painted green to shuttle their patrons to and from the bar. The first floor was your classic Irish bar in every way with a long bar and plenty of high-top tables for a big crowd. I somehow skipped over the 2nd floor with all the shenanigans but I was up on the 3rd floor. It was an amazing rooftop deck bar overlooking all the HockeyFest rinks and even had a smoking coop for RA and Biz. There were more than enough drinks being handed out and swapping hockey stories while firing back Pink Whitney shots with everyone made for a great event.

RA’s goaltending performance will be talked about for years to come and what the Bartsool team might have lacked in general conditioning, they made up for in effort. This started from the goal out with RA standing on his head. All Chiclets true listeners have heard RA sing the tune that he was a great goalie when he was younger and the comments that followed from Whit and Biz of their disbelief in these claims. RA put all the doubts to rest in the 1st game, standing on his head and getting the comparison from numerous spectators and players that he was “playing like Dominik Hasek". The key to a great goalie is keeping your team in it when some players have not shaken off the night before. The team battled back and won the game with Frankie Borrelli sniping a late goal much like his beloved Islanders seem to always do and steal a win. RA had the whole outfit with Mylec pads and a bandana look that would make him a great option if they did a Mighty Ducks of Adults. The Barstool team did not make the playoffs which I blame on the off-season program but surely that will be cleaned up. Big things coming to the next HockeyFest for this squad and if RA signs a long-term deal, they will always have a chance. 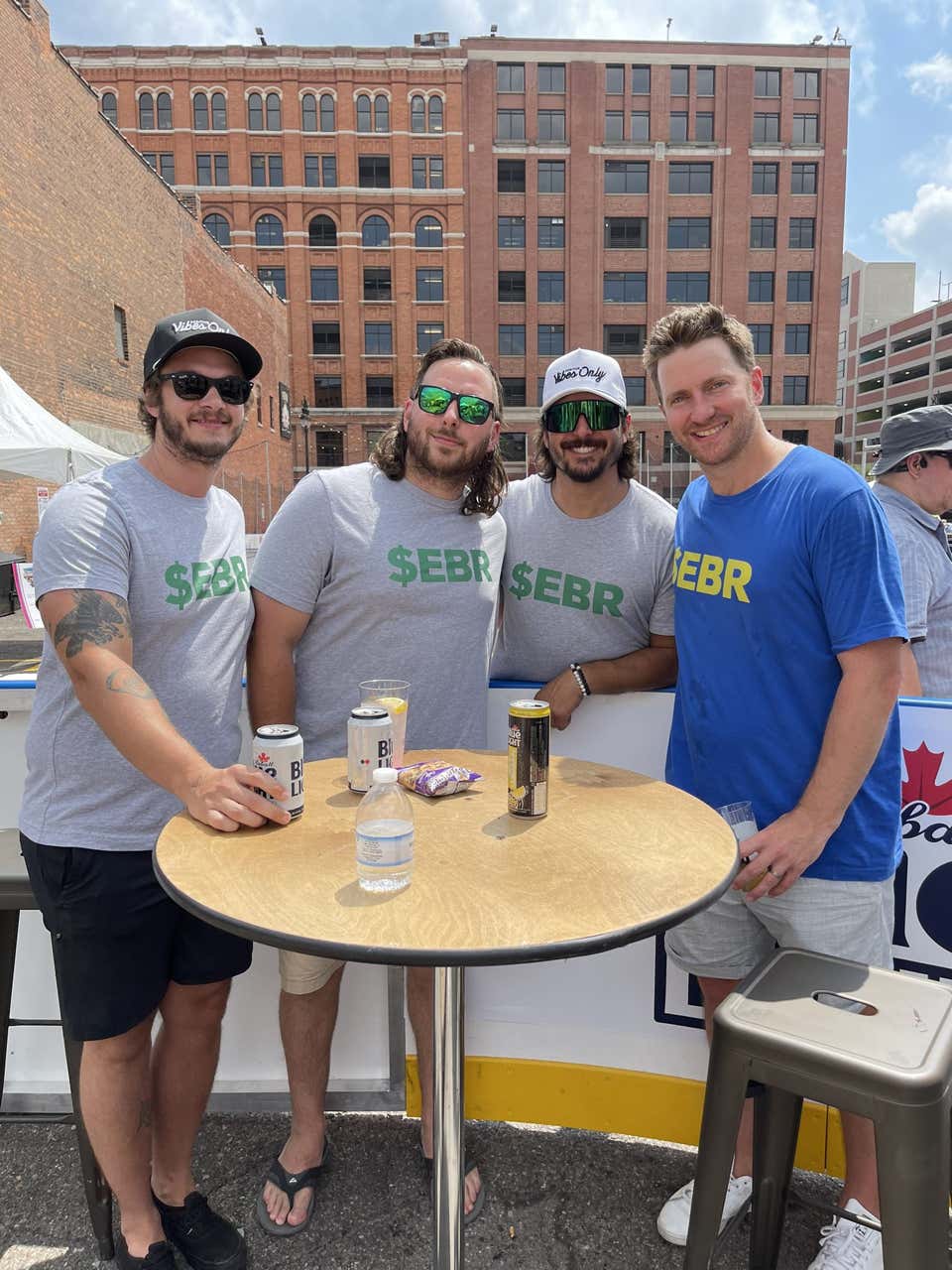 This is a homer pick but I do not care. $EBR has a lot of meaning for me personally and to see people embracing it and coming up to me in the shirts was really surreal. The excitement and the shouts of "EBR!" was truly something I did not expect but it is here to last. Winning money to meeting for beers or just sharing a story how you came across it, I have heard a lot about how much fun it is to tail some games that might be playing in the 3rd division in Siberia but there is gas there too so we will win. I look forward to all the new $EBR crew members and hopefully see the crew more often in the future. Everybody rides baby!!!