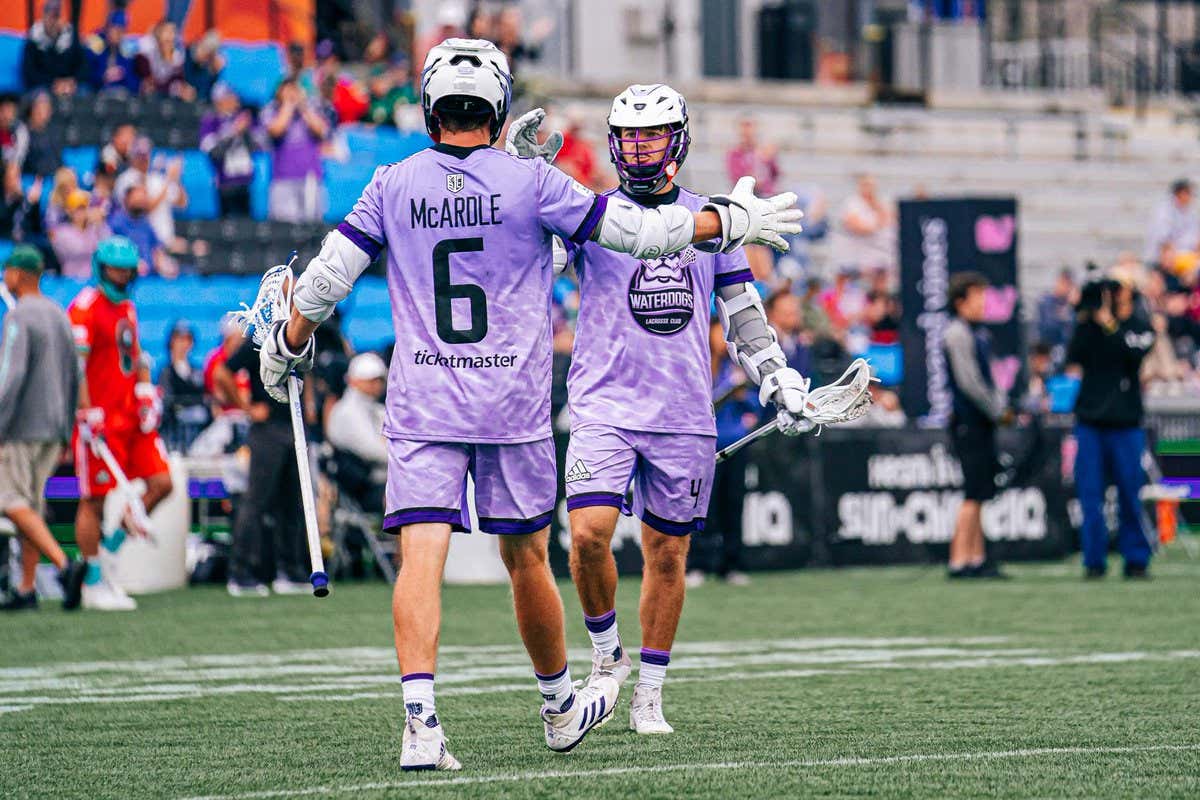 There are plenty of owners in sports who are way too involved with the team, micromanage every single decision made within the organization, and can be traced back to the source of all the franchise's failures. Jerry Jones, James Dolan, Dan Snyder, etc. etc. All guys who are addicted to power and can't let a single decision be made without it coming from their brain. Notice how none of those teams have done shit since Ask Jeeves was still a thing.

Then you've got Big Cat and PFT. A couple of guys who not only don't get involved as owners of their team, but at times they'll actively root against them. It would be one thing to just sit back and pretend the Waterdogs don't even exist, but they'll go out of their way to bully the team when they stink. And ya know what? There has never been a better campaign for why we need to bring bullying back into society than what has happened with the Waterdogs over the past few weeks.

4 wins in the last 3 weeks of the regular season, and this past weekend they lock up the 1-seed heading into the playoffs. All thanks to that Joe Dirt lookin head ass Mikie Schlosser putting the team on his back.

So now the Waterdogs get a bye to the semifinals in Philly on September 5th. They'll be taking on whoever wins the quarterfinal matchup between the Redwoods and Whipsnakes next weekend. That game will be a rematch of the 2019 Championship, and also a rematch from this past Friday night where Matt Rambo made it abundantly clear that he is, in fact, as back as it gets.

According to multiple sources close to the situation, Rambo had the overtime game winner in 2019 to win the first of back-to-back rings for the Whipsnakes. But the Whips could have had a rematch of the 2020 Championship if they won both games this weekend. That would give them the 3-seed and a matchup against the Chaos next week in Salt Lake City.

Unfortunately for the Whips, they were playing in Albany against Connor Fields. Typically not a great recipe for success. Just ask anybody in the America East who had to sit there and get their dicks kicked in by the tune of his 199 goals and 364 career points. So when you've Connor Fields playing at Tom and Mary Casey Stadium…well you know how that's going to end.

OT Dagger from Fields to give the Archers that 3 seed and now he'll be playing against Chaos who just so happened to trade him away this past offseason. THIS LEAGUE.

Oh and speaking of former Albany stars showing out this weekend in front of the hometown crowd, you had to know there wasn't a shot in hell that Lyle Thompson would lose a must-win game in Albany.

Cannons vs Chrome. Loser goes home. Winner gets that 7th and final playoff seed. You'd have to be allergic to money if you bet against the Cannons in that game. And if you want some more drama, it looks like Paul Rabil is going full Rocky IV in his quest to finally get revenge against the Atlas for trading him this offseason.

6 points on the night off of 3 goals, a two-bomb and an assist. So now the Cannons will go up against the 2-seed Atlas in the quarterfinals. DRAMA!!

Archers vs Chaos on the Fields revenge tour. Atlas vs Cannons on the Rabil revenge tour. Whipsnakes vs Redwoods in the rematch of the 2019 Championship. Shit's about to get spicy.