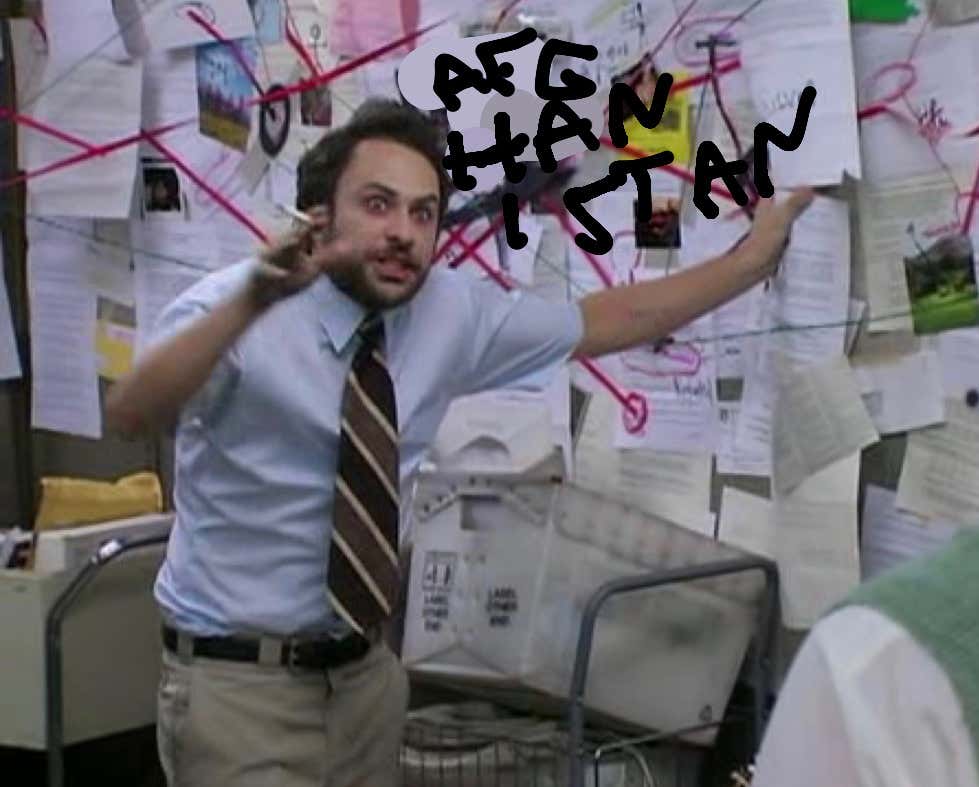 For several weeks now since our graceless, sloppy, final exit began I've tried to write a blog on what's happening in Afghanistan, but an hour in I wind up with a wildly long draft that's very much Charlie Kelly at the cork board. The lame pullout jokes don't seem funny once I start typing out my heartaches & frustrations, and then I wind up down rabbit holes looking at the staggering numbers…

Trillions of taxpayer dollars (and whether we're physically there or not, this will continue to cost us in many ways for a very, very long time), countless wounded, and the most gut wrenching of all - tens & tens of thousands dead.

I lose all sense of direction. In the fog I ask myself the same thing over & over, even though I know it changes nothing & only hurts:

"What was the point of it all?"

I don't speak for any veteran except myself, but the moral disorientation is real. As this has unfolded I've seen it in the same sentiments from my veteran friends of various backgrounds, ranks, branches & on all sides of the political fence… Even the memes can't hide the pain.

Our friends got killed and we're not sure what for, and that feeling is especially cutting right now because any progress made through blood, sweat & tears is soon to be completely gone:

The Taliban have made major advances in recent days, including capturing Herat and Kandahar, the country’s second- and third-largest cities. They now control about 24 of Afghanistan’s 34 provinces…

Today the capital city of Kabul is falling, too, which signals the end of any hope that it could end otherwise. The president is gone, the airport is under attack, the frantic desperation of those trying to escape is palpable.

That frantic desperation is understandable.. There's no protection as already-weak Afghan army & police forces surrender at a rapid rate, corrupt government officials having left their (sometimes also corrupt) military leaders with zero logistical support following handover deals with the Taliban throughout the country. ANA & ANP sit at outposts running out of food, water & ammo as the enemy surrounds them, and they know even surrendering doesn't guarantee their lives.

Now diplomats, journalists, and contractors from around the world are trapped. And tens of thousands of our Afghan allies, like interpreters who put their lives on the line to assist us in crucial ways, will now likely die, despite the promises we gave them for a new life in return for their service. Their families - men, women, the elderly and children among them - face the same fate, and in the most brutal and horrific of ways. The Taliban, ISIS, Al Qaeda - whatever groups rush in to fill the power vacuum do not know mercy. This is a humanitarian disaster of nightmarish scale.

Sitting here with my own feelings swirling I try not to fall too far down, but I feel despair today & my stomach has been in knots. I'm not about to pretend I'm some war-hardened badass, but on my first tour there I was attached to infantry battalions in Marjah, one of the most violent territories during one of its most violent years. Seeing those Marines lose a brother, have a short ceremony & then have to get right back outside the wire is something you don't forget. A few days later the command would send a convoy out with some steaks on it for morale, but there was no time for them to grieve. And then it would happen all over again. And then when we got back home the deaths didn't end as suicide outpaced combat deaths.

The suffering of the people is also forever imprinted on my mind. We did medical outreach in the villages & most Afghans in the rural areas were destitute. No electricity or running water, no education, no hospitals. Illnesses & injuries that would be considered small here were often likely an eventual death sentence there, especially if you were a women. I won't get into details but small children with burns, wounds, malnutrition. And the adults were stuck between a rock & a hard place; siding with the ANA/ANP/USA meant that eventually they'd have to deal with the Taliban, because they had eyes in every nook & cranny. And a lot of that 'reckoning' is probably happening right now. I can't stop thinking about the kids we encountered every day, about the women who poured all the sugar they had in their homes into my tea, about our interpreters who'd sit in the smoke pit with us & share their dreams for America. I find myself morbidly going through old photo albums wondering who is still alive and who isn't.

I could go on & on. And look, I did it again. I thought this blog attempt was going to be different but here I am over 1,000 words in. Very 'old man yells at cloud' of me. I just… The whole point of the last 20 years was to build up Afghanistan so terrorists couldn't make it a safe haven to grow, train & thrive ever again after 9/11… and in a matter of days it's in full control of terrorists, even moreso than before we got there, and I'm clearly still struggling to wrap my mind around how we got here. The blame game will keep going round and round, administration after administration will keep passing the buck, but no one will take accountability & politicians will keep using the troops for their own gains while not really caring about the true cost.

That said, I cannot fathom how the pentagon & this administration didn't see this crisis coming.. That no solid plans were made to get thousands of our allies out of there before the end date was announced is inexcusable. It might not mean anything to people here but the ugliness of this exit will have implications that are bound to haunt us, and I think the messy exit only adds to the disillusionment many veterans are experiencing. The general consensus was that we shouldn't be there anymore, and I'm not saying I have an answer, but holy shit.

I feel pride in the incredible bravery, skill & toughness I witnessed from Marines, and awe at what our boots-on-the-ground military members accomplished given the futility of a convoluted mission that was beyond their control and OH MY GOD KATE END THE FUCKING BLOG, SHEEZUS H. I'm going full Charlie Kelly again and I just need to stop. 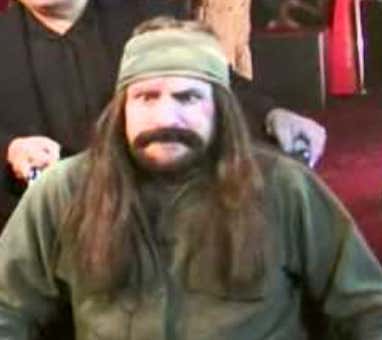 In closing, here's some photos I took in Afghanistan. Trying to remember the moments of beauty & hoping for miracles for those who need it. 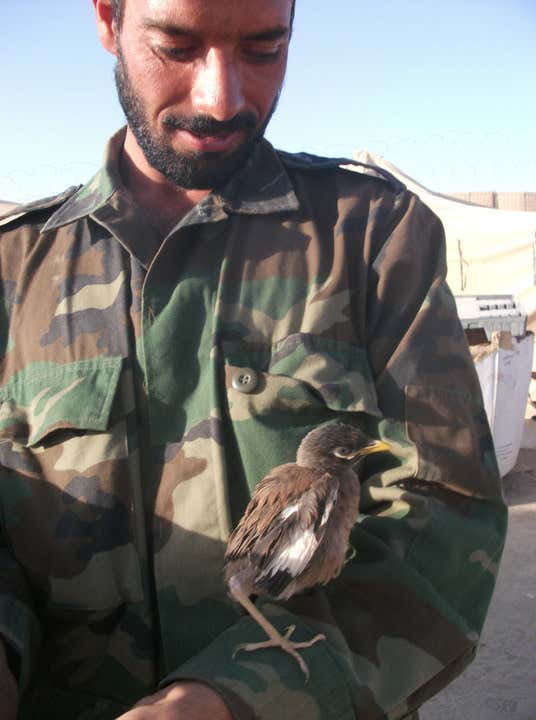 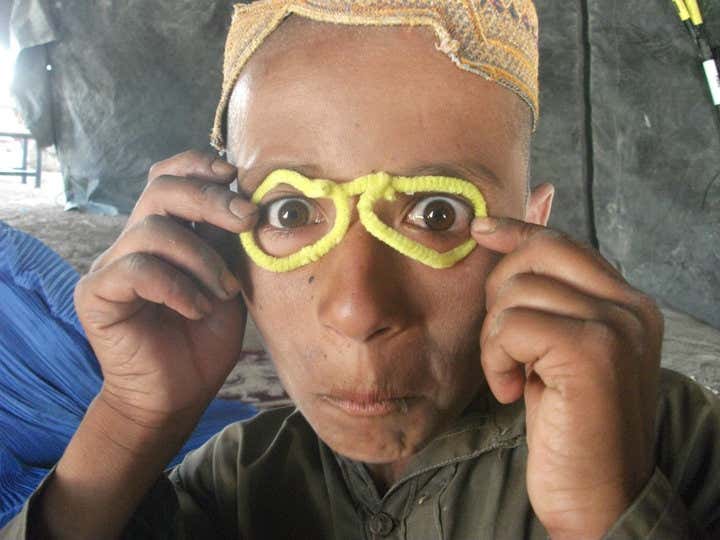 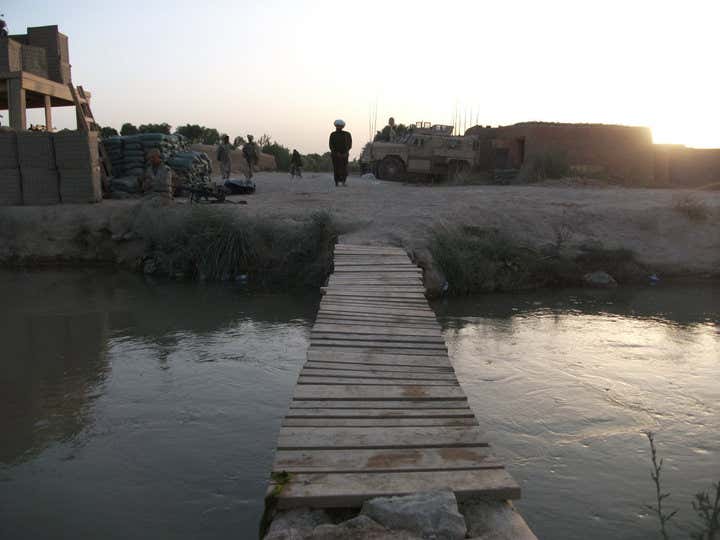 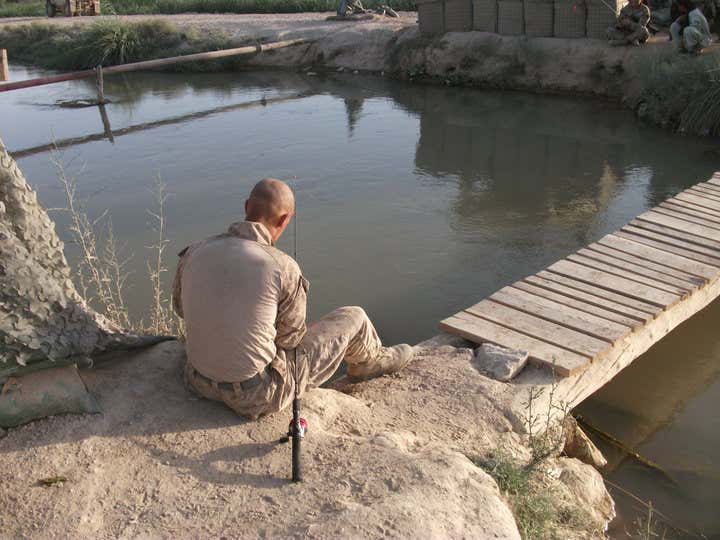 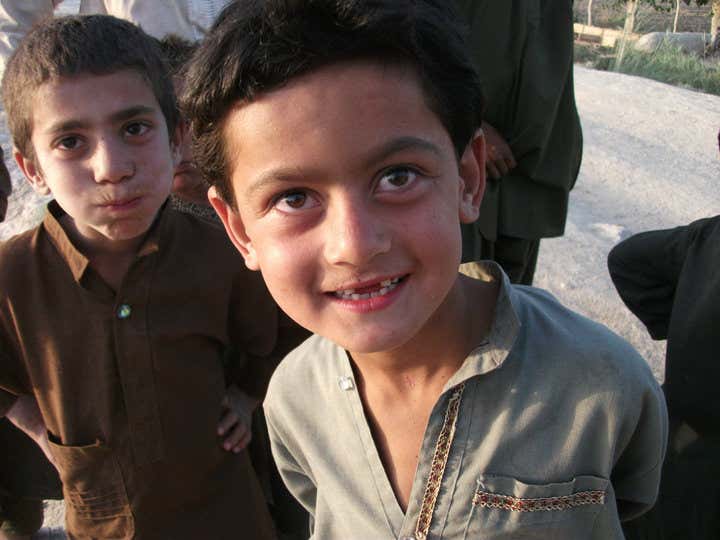 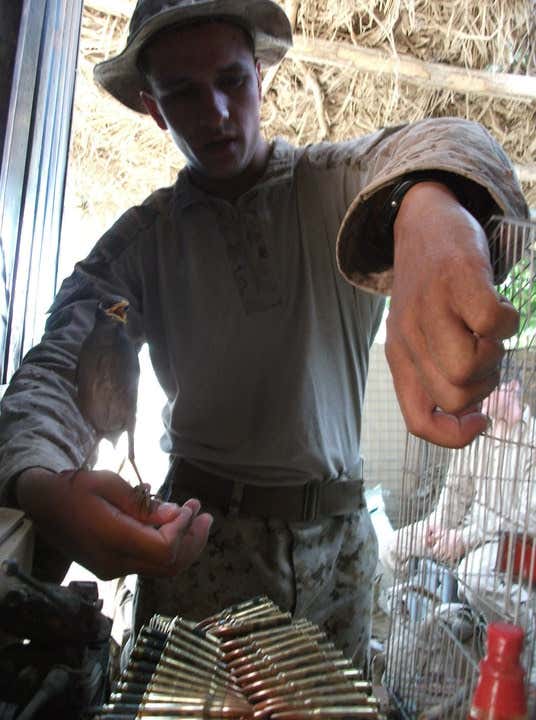 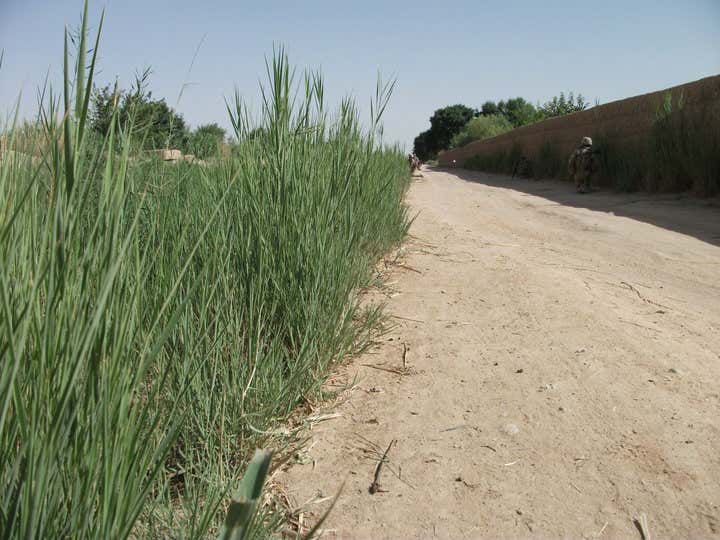 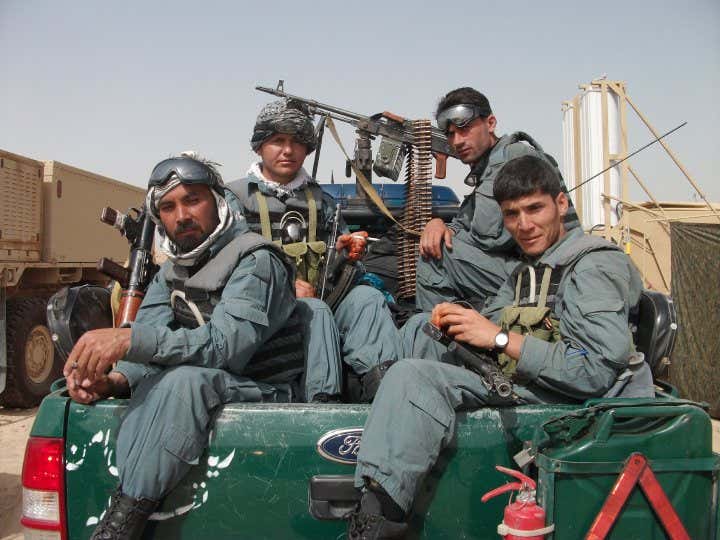