10. Lifting the Cup and closing ceremony

It cannot be called a tournament without a trophy celebration for the winners. This was a spectacle. All hockey fans have seen the locker rooms after the Cup with players, family, coaches, and randos drinking out the cup to celebrate. The HockeyFest champs weren’t allowed to leave the stage without Biz filling the trophy up with Pink Whitney and making the champs have a drink. This might not have been the craziest part of the weekend but to see the whole event take place and get all the way to the end with a winner was amazing. The competitors were cheering and could be overheard saying “our team has to get better!” which was Whitney about the Barstool team. Next year can only go up and up!!

Anyone from upstate NY has an inherent grasp of good pizza whether the style is named after a big city or even a small hometown spot. Jimmy’s, which is a thin, pan square 10 cut, is my hometown fave. But Detroit-style? If it was that Earth-shattering, Eminem would have rapped about it. At the casino, the crew wandered in to the Barstool Sportsbook, tagged the sponsor, and Whit went with the average order of nachos, wings, and threw in a pizza for good measure. The pizza came out with 4 slices with the sauce on the top and thick like Sicilian. Since the second pizza was ordered after 2 bites, that says it all. This would be the staple food for the weekend where no one is eating for enjoyment. But on a bender, eating is a necessity. On the menu next to the pizza it should say, "no heroes need to apply" because this calorie count was higher than most. This pizza is definitely the solid base if the plan is to have a night with the boys of drinking and gambling. 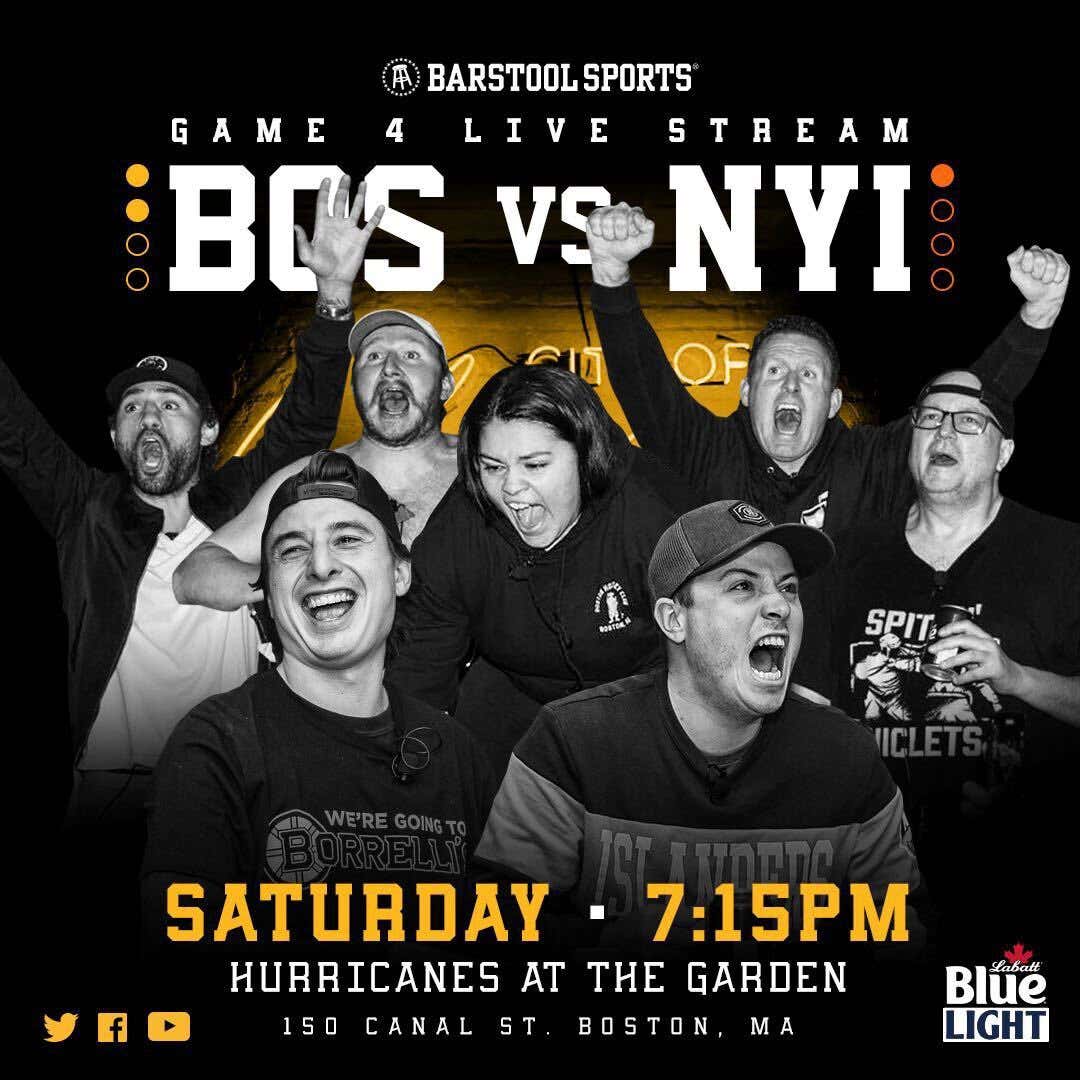 8. Craps with Borrelli, Feits, and Whit

Craps is the best game in the casino, hands down. The swings of winning and losing are the best you will find. The ability to root as a team for a point and the under panel for beers make this game a must-play with groups and oh boy did we have a crew gathered at this table. Now lying is not acceptable so here is a warning…craps can go from good to bad faster than an Olympic sprinter. Having played many times with the Whit, his style is the same: pound the pass line and try to crush the hardways at 9-1. But on this night my interest was learning the style of Feits and Borrelli. Their level of intensity was that of a Game 7 overtime between the Bs and Isles. Tonight, the MVP was Borrelli who would hit 4 points and spread the wealth through the other numbers that led to a high-five so hard that I am putting myself on the 15-day IR from craps. The table treated us well for a bit but turned to shit after a while. But like the orchestra on the Titanic, we were determined to not leave and ride it out. The table won in terms of money but the action among the crew made the night, which was worth it.

Here is a bet for the sportsbook: The upcoming Sandbaggers will break records of viewers and be the most outrageous to date. $EBR book it. This was the first sandbagger I had been to and oh my god what a circus. The specifics cannot be divulged or Grinelli would lose it but these are worth the wait for sure. Whit and Biz were in prime form. Add into that mix two sets of current NHLers who are must-watch TV and are stars for years in the league. The drama from these contests could be made into a movie. 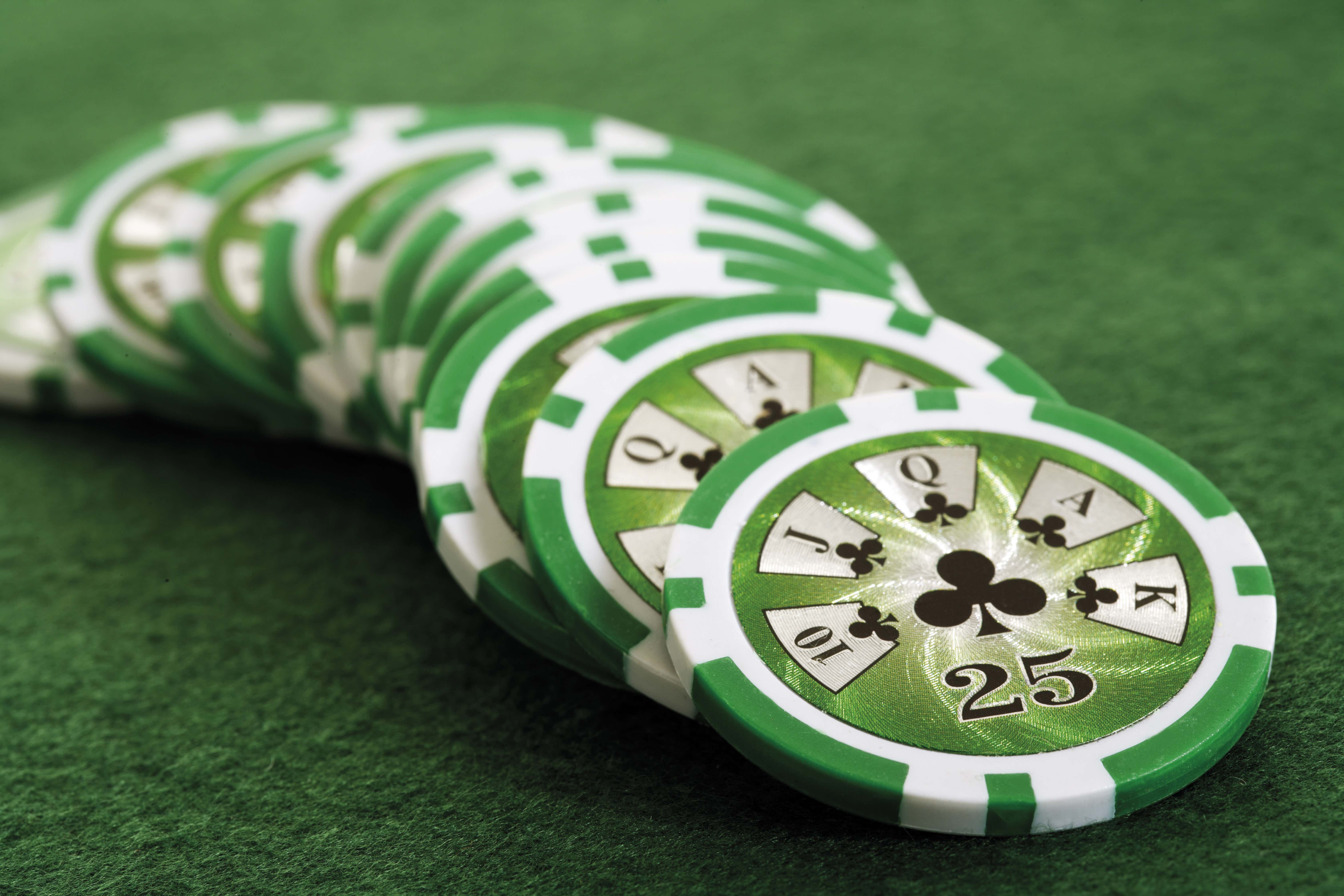 6.  Ryan Whitney and his green chips!

Gamblers are mood-driven. If I am happy, let's gamble...if I am upset, I have gotta get a bet in...if I am out with the boys, who we got? But deep behind the smiles, gamblers are superstitious and get in moods. On this night The Whit wanted to be paid in green chips only because every time he got a black or larger he lost. For the rookies, the green is $25. So we start playing and it's a beating as long as he’s getting paid in greens. As each card was dealt and the dealer kept busting or handing out blackjacks, the noise started to rise and rise. This was helped along by Biz’s coaching and the handing out of White Russians like they were Pez. As The Whit keeps winning hands and keeps demanding only green chips, the pit boss comes over and does the routine move of asking for a count of chips and basically slows the game down. This did not stop the thumping taking place so they tried the 'switch a dealer' move at least 400 times which did have some effect on us. But as the 12th dealer approaches the table made up of us meats, he peers around the table seeing stacks and pauses at Whit who is as green as the Grinch. So Whit being his polite self says “yeah I only get paid in green please”. This sentence isn't in the air for more than a second before the dealer waves his hand and shouts “I need to maintain my rack and pay you in $100s”. We pause and become angry but Biz hands Whit a drink and says “here you go, partner don't let him get into your kitchen.” So this lightens our mood and we are back to winning. But the standoff is won by the dealer who gently slides Whit a black chip for his win. And with this, the crew stood up and were looking for the next table to crush.

[Part II will drop this week.]