I have been in a phase lately where I just like learning things. I was saying on Friday Night Pints yesterday how I wish it was easier to learn new things as an adult. In college, it feels like you're basically forced to learn things. You're not actually absorbing anything because it feels like you're just trying to memorize a bunch of stuff so you can regurgitate it on tests and papers so you can get a good GPA, not lose your scholarship, get a good job, make money, etc. But when you're an adult out of school, cue my cheesy teacher voice, learning can be FUN!

I've been falling down a ton of YouTube rabbit holes lately about a wide variety of topics. One thing that particularly caught my interest last week was something called "Benford's Law." I watched a Netflix thing about it from the show "Connected" and that kind of stunk to be honest. But it introduced the topic to me and I then watched more YouTube videos and read more stuff about it. I will do my best to explain it because I personally find it fascinating. 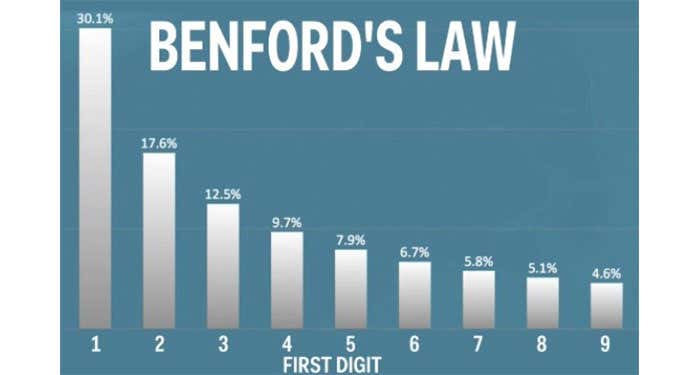 At first, it seems ridiculous. But it's proven to be true in millions of real world examples. It's so accurate, in fact, that the IRS apparently uses it to detect if people are committing tax fraud. It's been used as evidence in criminal cases. It can be used to detect election fraud. Numbers and math are cool to me, and the fact that there's this seemingly random trend that exists throughout all the numbers in the universe and has real world applications is fascinating.

If my explanation isn't clear enough, watch this video from someone way smarter than me. He also has a really cool accent.

Here's a video of it being applied to things like TikTok likes and stock prices. 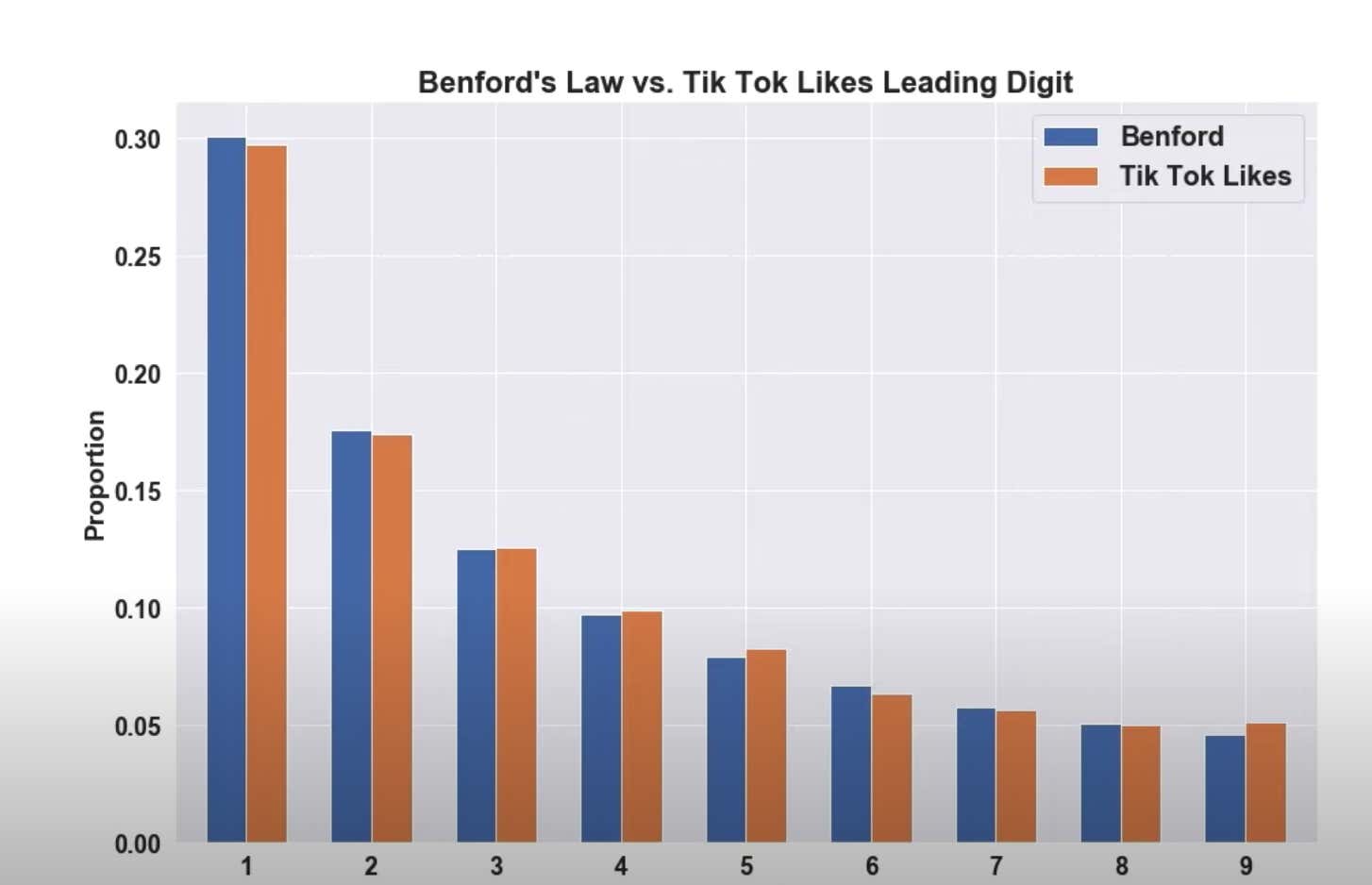 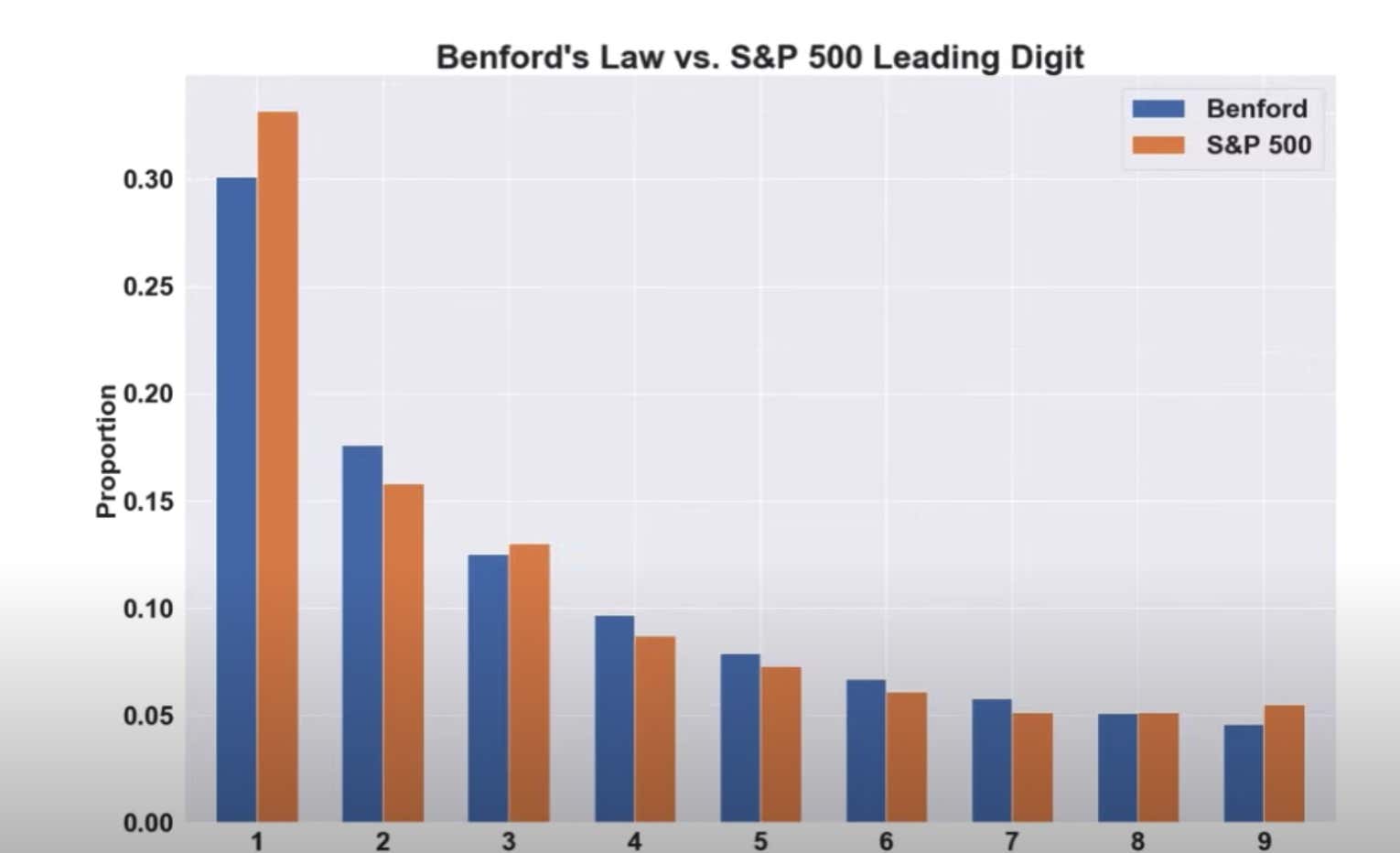 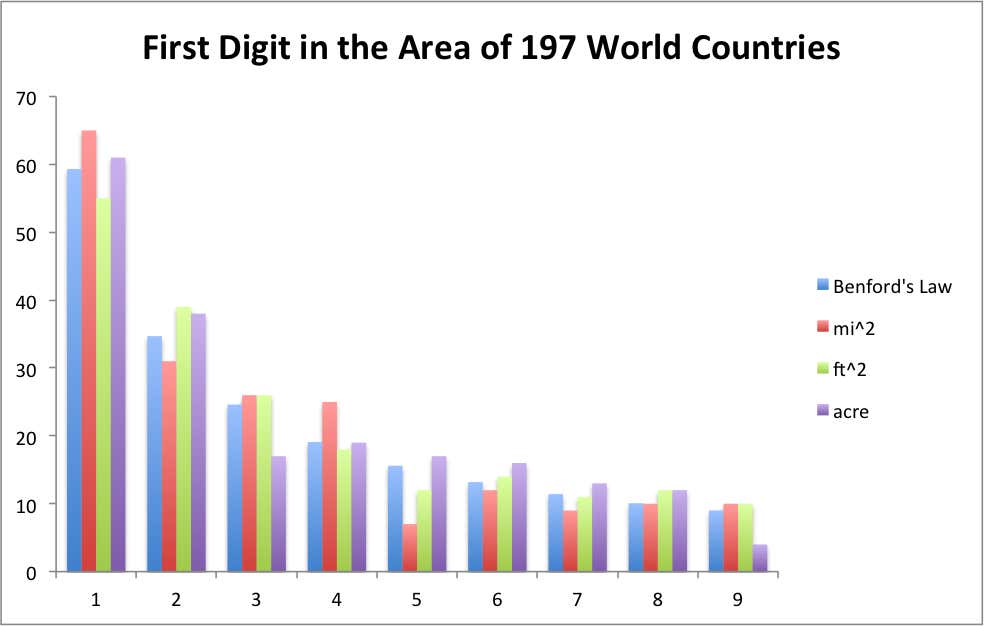 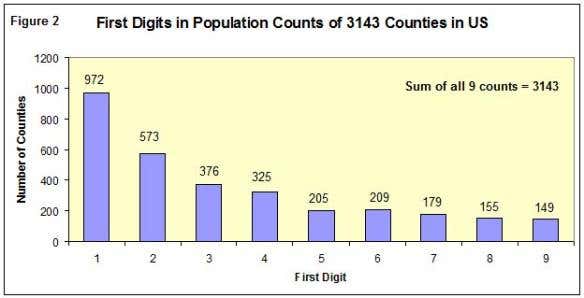 Maybe this all bores you and you don't care. Or maybe you'll be like me and find this interesting. At the very least, I hope this is a lesson on how to cheat on your taxes so you don't get caught by the IRS.