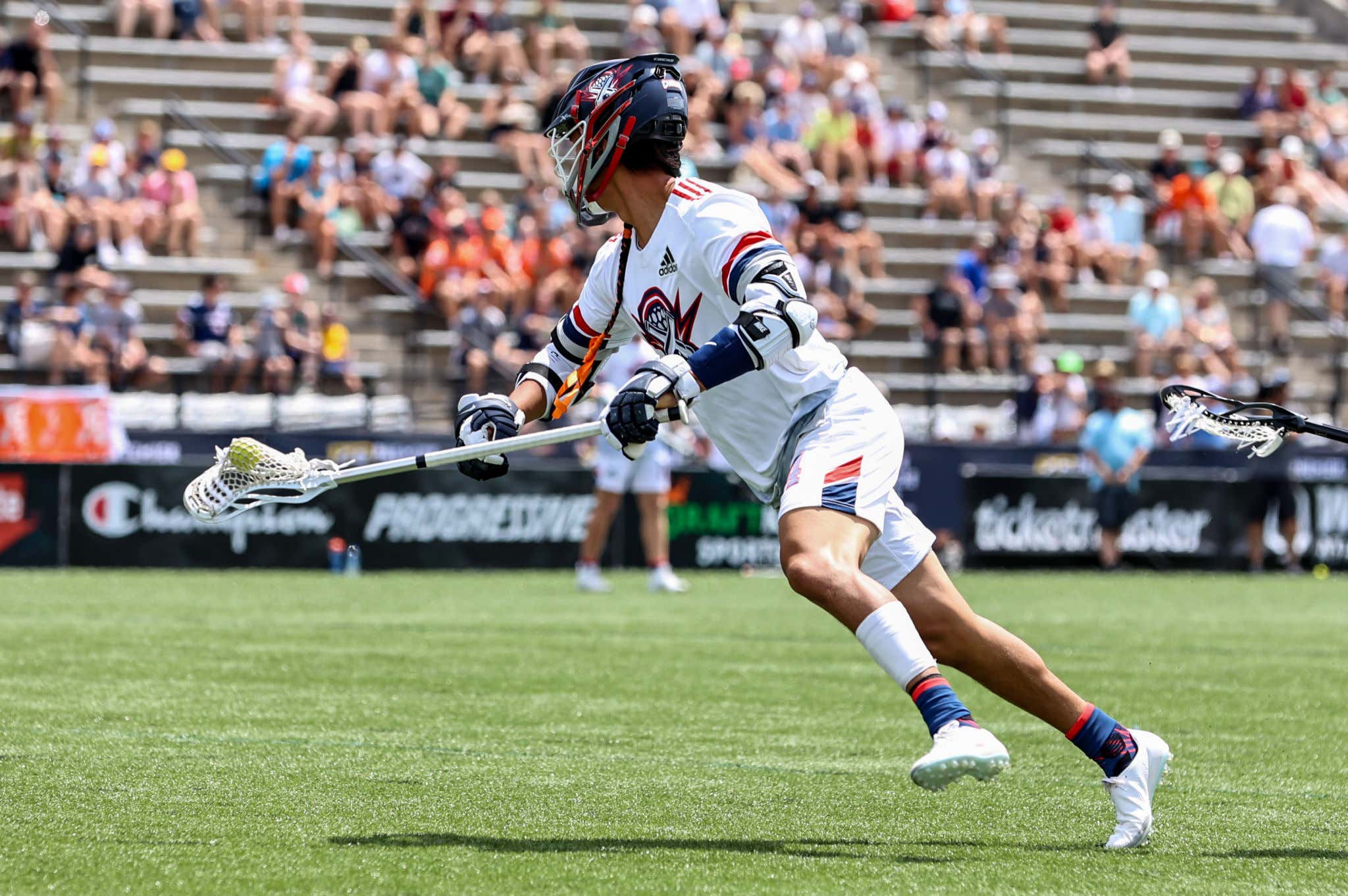 You're starting to see some back-to-school shopping commercials on TV. You're starting to see pumpkin spice flavored everything taking over the aisles in the grocery store. Summer is winding down towards an end which means the PLL season is, too. So this week the gentlemen head up to Albany for the final weekend of the regular season. And you might want to indulge in a little 3Chi while scarfing down your sloppy steaks this weekend because the stakes? Well they're certainly high.

There are 8 teams in the PLL this season. 7 of those teams advance to the playoffs with 6 of those teams playing in the quarterfinals and the top seed automatically advancing to the semis. That means that only one team gets to wear the crown as the most pathetic crop of losers in the league. And as it turns out, the only game left on the schedule for each of the bottom two teams is against each other. 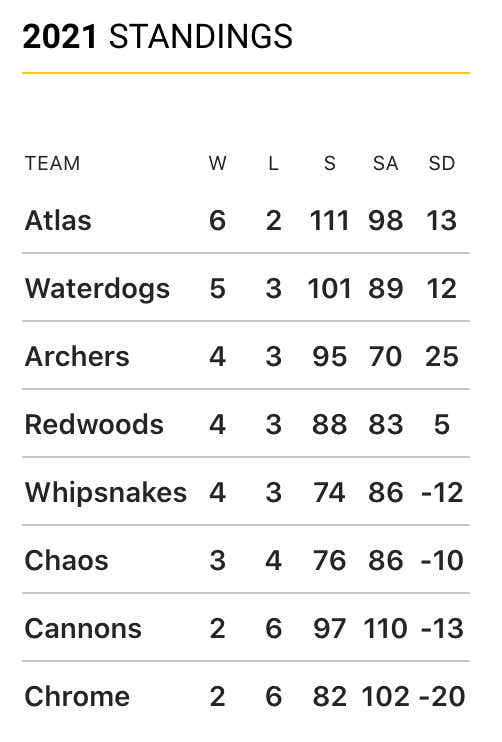 The Cannons and Chrome will play at 7pm on Saturday night. It's a must-win game for both teams. It's a can't-lose game for either squad. You win and you're in, you lose and you cry your ass all the way home.

Now personally I'd say there's a helluva lot more riding on this game for the Cannons than the Chrome. For starters, the Chrome have been dismantled by injuries all season long. The Cannons really don't have that excuse to work with. Also, the Cannons 1st round draft pick in next year's college draft belongs to the now 1st place Atlas after the Paul Rabil trade. So how big of a kick to the dick would it be to not only be the only team to miss the playoffs, but to then hand over that 1st overall draft pick in the process? Yikes. And finally, it'll be Lyle Thompson making his return to the University of Albany. A place where he has quite a bit of history. 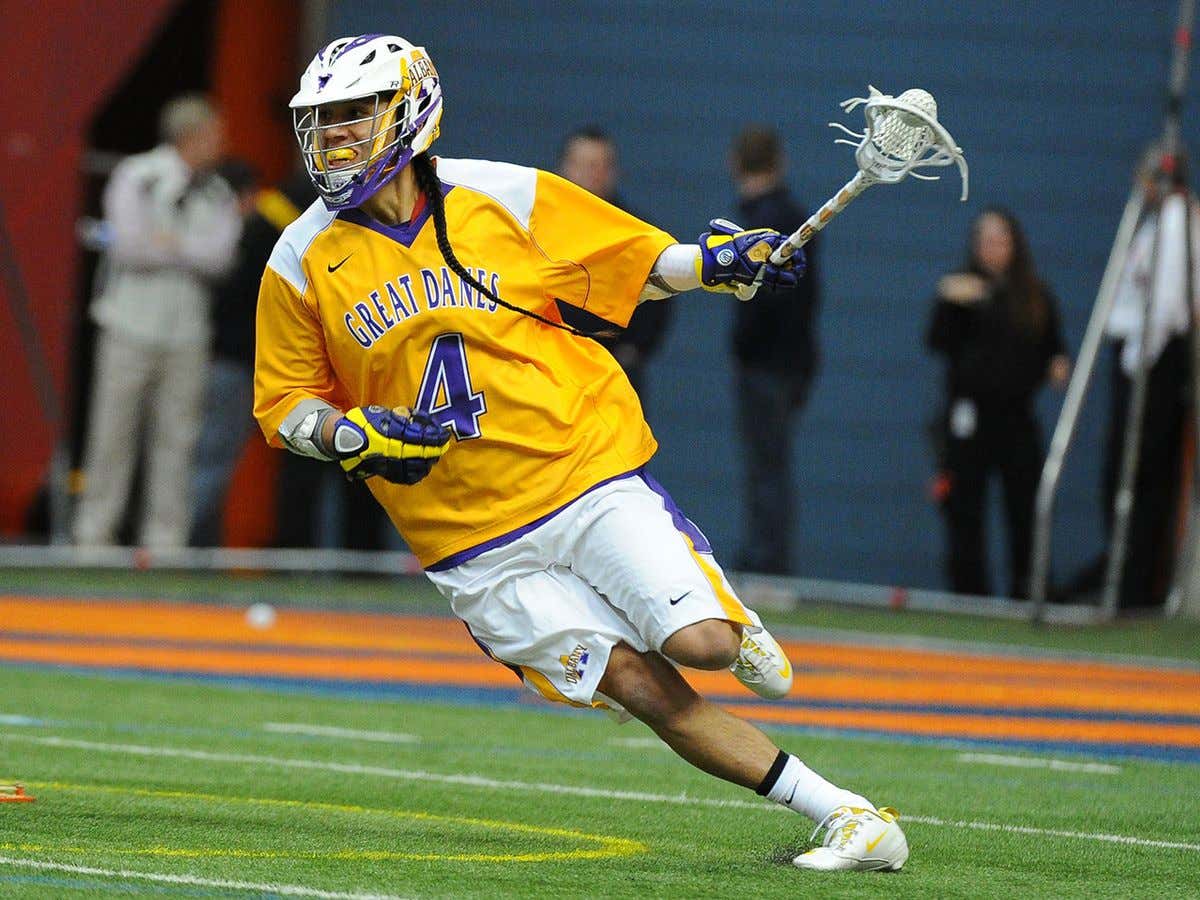 Lyle can't lose at Albany. It simply just cannot happen. But this is the PLL where nothing makes sense and anything can happen. So I guess we'll just have to wait and see.

6 games on the schedule for this weekend. 2 tonight, 2 on Saturday and 2 tomorrow. And lucky for you, we previewed them all on today's episode of The Crease Dive, so you can give that a listen here.

And here's your schedule + odds for the weekend over on the Barstool Sportsbook app.

- Chaos seem to be a team that likes to shit the bed early in the season just to have everybody start to doubt them, only for them to then prove all the haters wrong. So I think heading into the Albany weekend with a ton of former Danes as a +200 underdog will give them a massive chip on their shoulder. I don't know if I'd go ML here but give me Chaos +2.5 at -113.

- Again, I just don't see how the Cannons can allow themselves to lose at Tom and Mary Casey Stadium when Lyle Thompson is in the lineup. So on Saturday night, give me Cannons ML and the over.

- Sunday's games are going to be a little tricky just because it all depends on whether or not these teams are keeping the foot on the gas, or if they're just packing it in for the end of the regular season. All 4 teams playing on Sunday already have their playoff spots locked up so maybe they just want to stay healthy heading into the playoffs. But if the Atlas lose on Saturday, the 1-seed could still be up for grabs. Which makes me think Whipsnakes and Archers could both be slinging the ball. So I'll take Over 23.5 in Whips vs Archers.