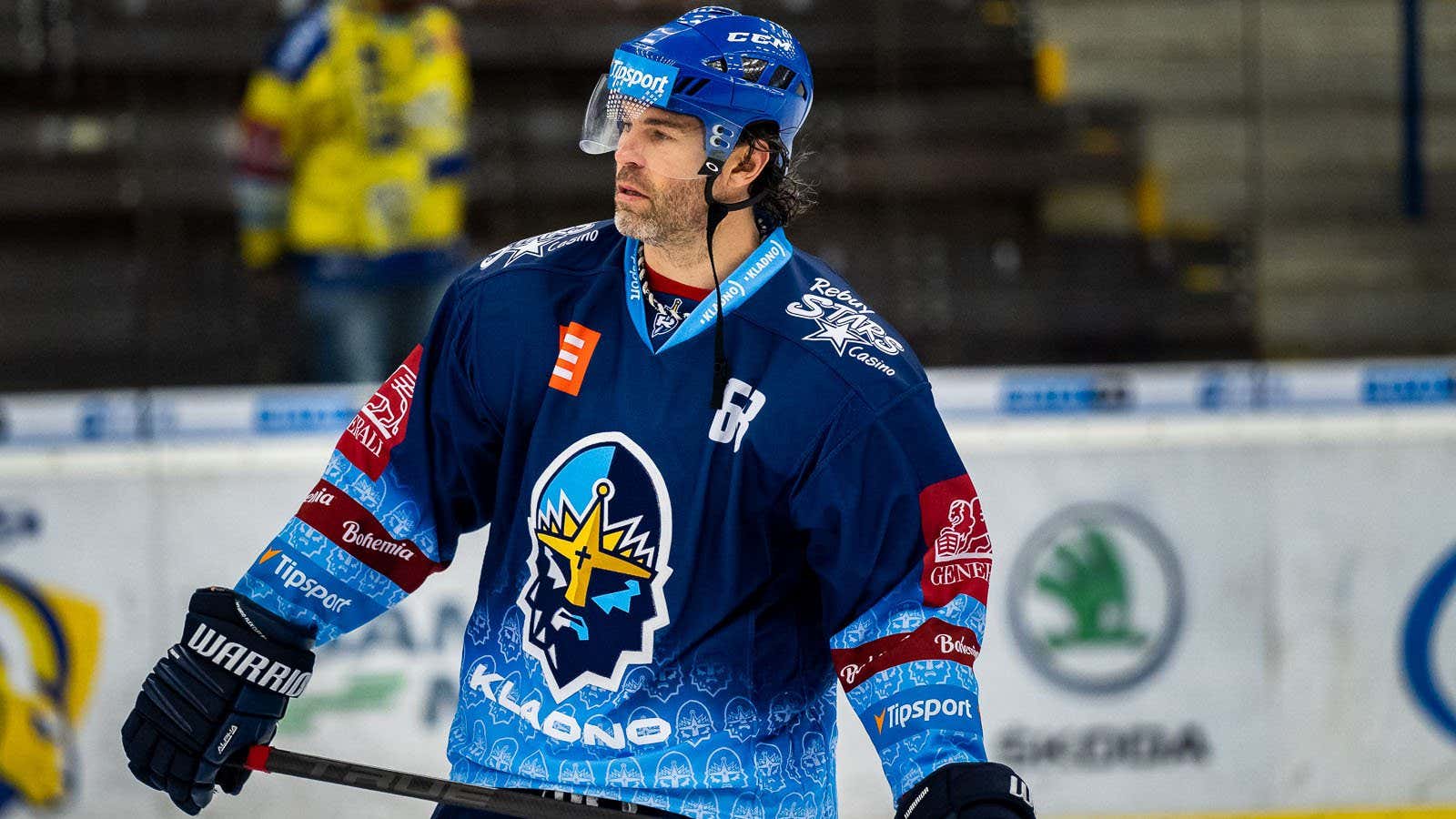 Jaromir Jagr will turn 50 next season. The fact that he's still playing hockey and helping the Kladno Knights get back into the top Czech league has been one of my favorite stories in hockey in the years since he left the NHL. I figured it was just one of those things where Jagr actually has no idea how to live a life without hockey to play. Kind of like how old dudes just refuse to retire from their normal jobs because they're afraid that they'll just die if they stop working. I figured hockey is that much a part of Jaromir Jagr's life that without it, he wouldn't have one. Not only a love of the game, but a need for the game.

Turns out that's not totally the case.

TSN - "Do you know why I'm still playing?" Jagr told The Hockey News. "I have a responsibility to the club, otherwise I wouldn't fly here and I wouldn't be making a fool of myself. But if I quit, the partners and sponsors would leave and the club may be done. I have no choice. People don't understand it, but I don't care. Only God will judge me. I expect much more from myself, and I also believe that I have it in me."

Jagr, who last played in the NHL with the Calgary Flames during the 2017-18 season, will turn 50 in February.

"It's not easy anymore, believe me," Jagr said. "Because mostly during my career, I felt that if I wanted to score a goal, I would score. But suddenly, this doesn't work. …

"At the same time, people still expect it from me, and that's probably the worst feeling, when people think I can but I know I can't. Plus, I can't even tell them. I just know that I will do my best to help the club. I don't know if anyone can understand my role. I don't even want to be in such a position, but I have no choice. As long as my father breathes, I take the club as my responsibility. He held it for 20 years. As a son, I would be embarrassed if I left."

It doesn't get any more for the boys than that. Jags has played 5 lifetimes worth of hockey. He's tired. He'd love to just hang out and wheel some models as he dangles off to the sunset.  But the boys need him. And not in a "hey man we need a goal here to send this game to overtime" kind of way. But in a "the team will literally cease to exist if you stop playing" sort of way.

But it certainly sucks to hear that the game is basically holding him hostage right now. Maybe Barstool can step up and buy the Kladno Knights and free Jaromir Jagr from his shackles. Buy the team, slap some Pink Whitney ads on the jerseys, and just ask for a few podcast appearances from Jagr in return. Just something to think about.

Anyway, I'll be spending the rest of my morning watching Jagr highlights now. I can't express how lucky we all are to have lived in the same time as this legend. Thousands and thousands of years of human existence, and we just happened to be fortunate enough to be born in a time to watch this man play hockey.