Untold: Malice At The Palace is out on Netflix, and it's a phenomenal documentary. It's interesting that this controversial moment in sports history never received the 30 for 30 treatment, but what breaking news was there to uncover? Artest shouldn't have gone into the stands, and the Detroit fans shouldn't have been scumbags. As one of the few Pacers fans in the world, I wasn't sure if this doc would feel like picking at a scab by remembering what could have been with Reggie Miller's last year on the team, BUT this documentary humanized players that shouldn't have gotten the brunt of the brawl's aftermath - bringing the closure you need in a messy heartbreak. 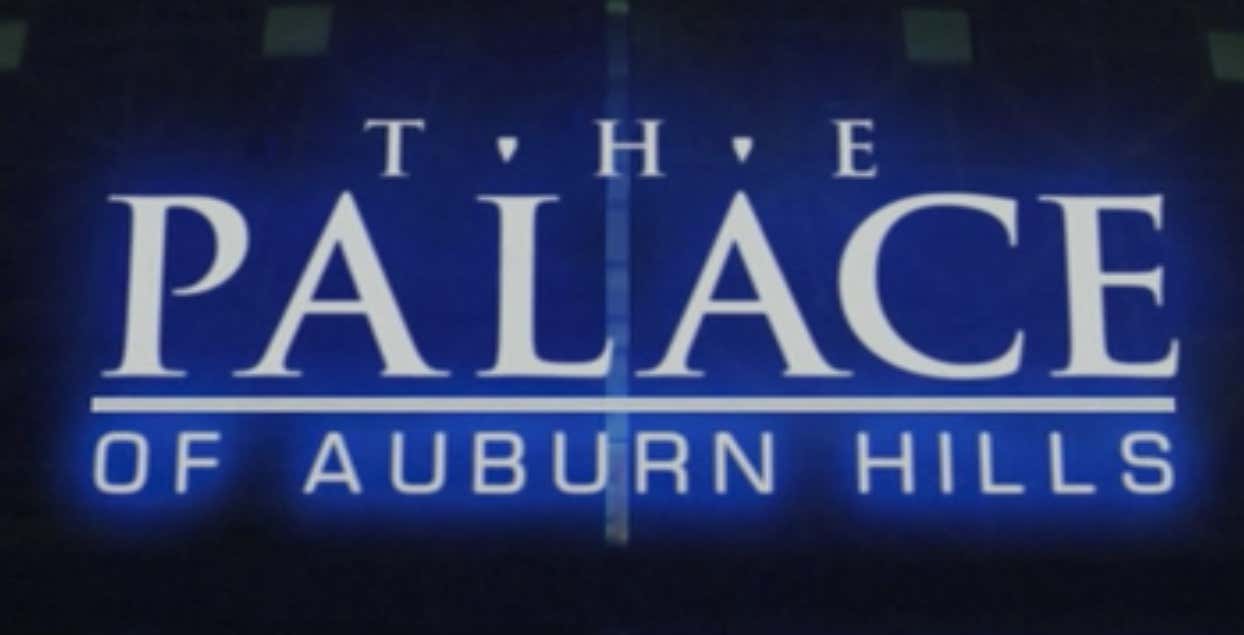 Ron Artest deserves 99.9% of the brawl blame for being selfish and not being able to control his emotions, but I don't want to pile on. Reggie Miller says, Artest isn't bad, he's different. I'm not sure if telling your teammates someone in your family died, disappearing, then showing up at The Source Awards is mental illness or just being an asshole? BUT, if you've ever been on a team with someone who is for lack of a better term - a complete head case - you can talk to them and try to teach them, but there is nothing you can do for someone whose brain is completely off the rails going 100 mph in whatever direction it wants. Ron Artest even admits that he was so immature, when Reggie would constructively correct Ron in practice, Ron would want to essentially murder Reggie. Artest has received enough attention for his role in the brawl, the two players that deserve the focus in this doc are Jermaine O'Neal and Stephen Jackson.

Jermaine O'Neal: I am 100% biased when it comes to Jermaine O'Neal. He is one of my favorite players. I realize if Jermaine O'Neal doesn't slip on the court and his fist connects while throwing a punch, a Detroit fan is dead. BUT, besides the sucker punch, he was sticking up for himself and his teammates. I have to take J.O.'s side. Watching him work the paint made me want to be a power forward. I'm not even ashamed to admit I have watched BIG3 basketball to see a 40-year-old O'Neal with bad knees play half court ball. 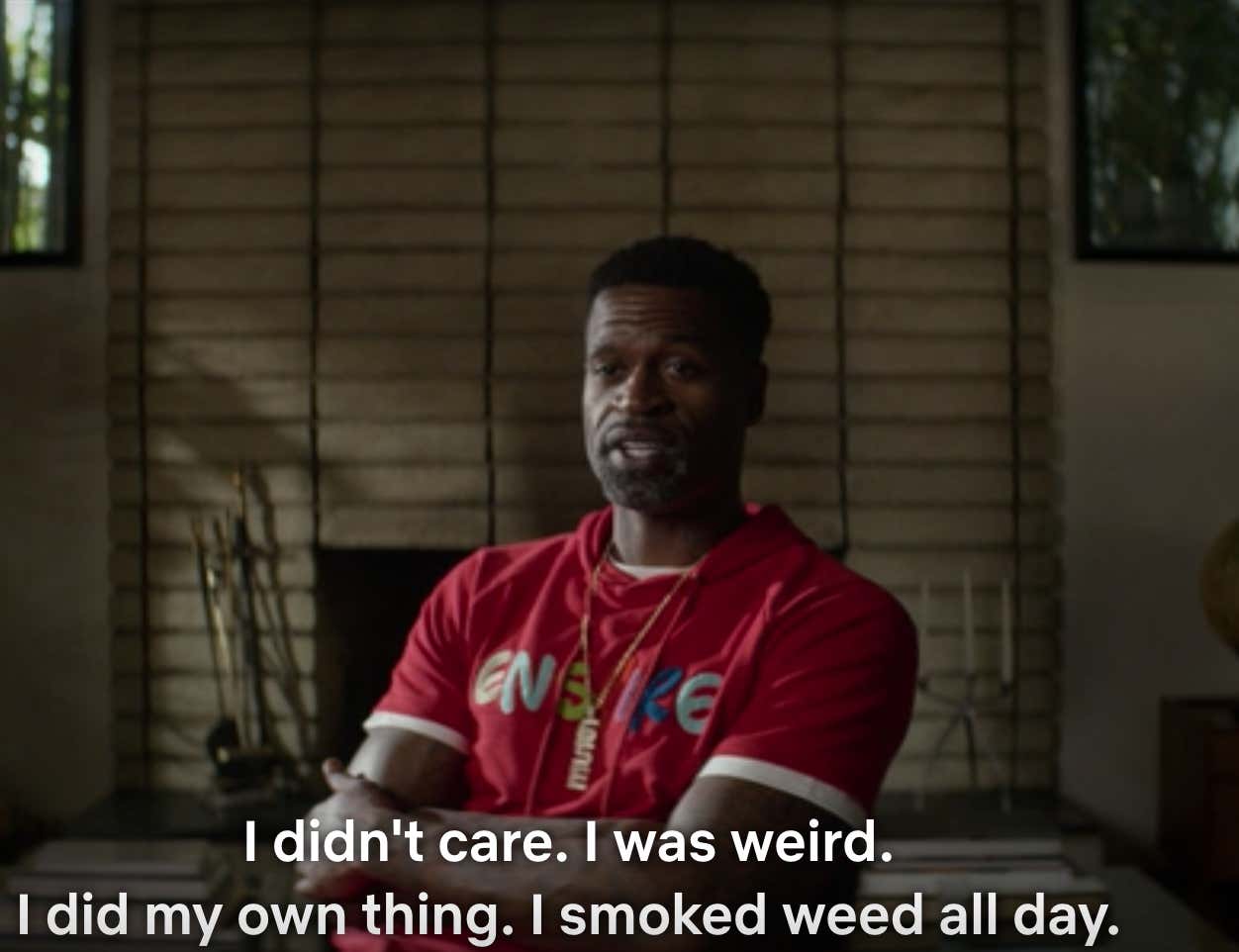 2. The man is absolutely Ready To Roll for his team. 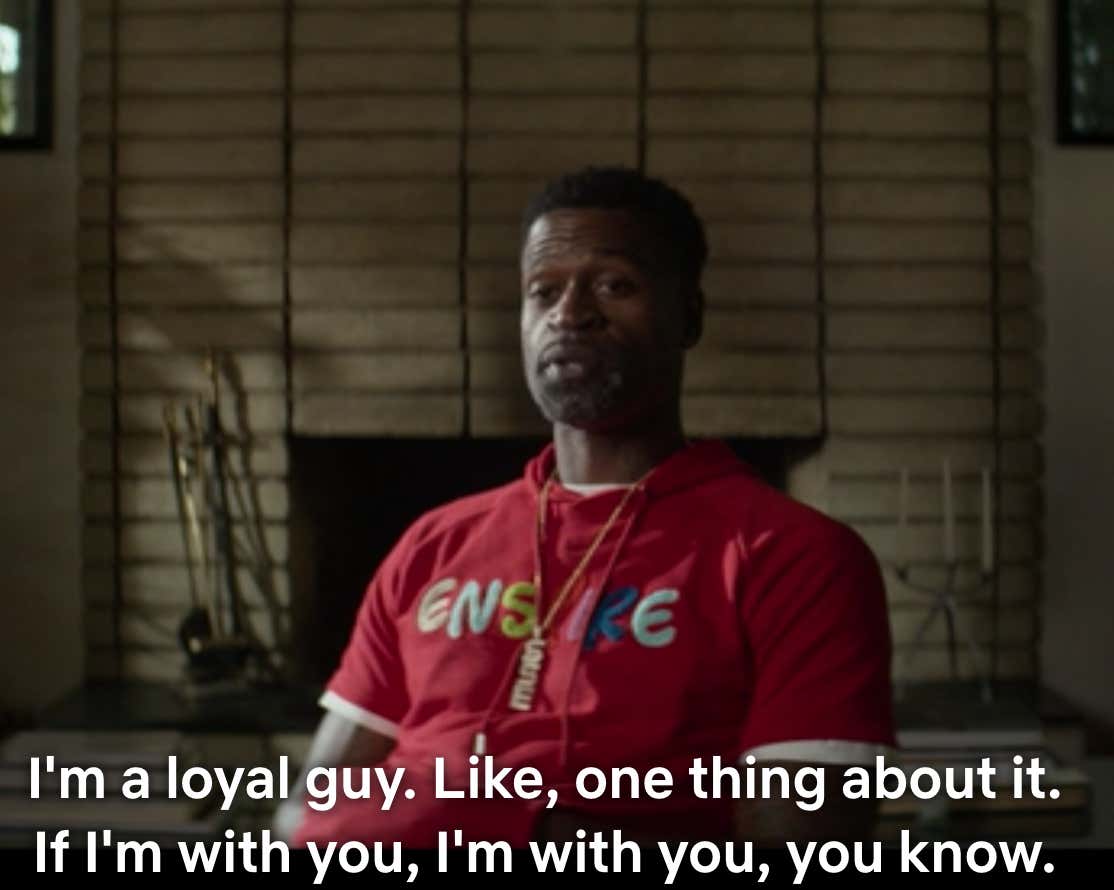 There is an infinitesimally small percentage of people in the world who can pick a fight with Ron Artest, Ben Wallace is one of them. That being said, how dumb do you have to be to fight Ron Artest? Only a total idiot would lack that self awareness. If a dude with a beard/goatee combo like that makes it to the court, crow hopping his way towards you with a closed fist, you have every right to punch him square in the face. Hard to say our justice system is broken when the courts sided with Artest saying this was self-defense.

The highlight of this documentary is the quick cut to J.O. after Jackson explains getting back to the visitor's locker room and Artest asking if they were going to get in trouble  …

After the brawl Artest was traded with 5 years left on his Indiana contract so he could get a fresh start. That clean slate eventually earned him a championship with the Los Angeles Lakers as Meta World Peace.

Stephen Jackson and Jermaine O'Neal were left to deal with the aftermath of the brawl on the Pacers roster, while at the same time finding a new team identity after Reggie retired. It took almost a decade and Paul George for Pacers to get back to competing, by that time O'Neal and Jackson were long gone. Would the Pacers have been able to bounce back the season after the brawl if Artest came back? It's impossible to say, but closure would have come quicker than it did had Artest finished what he started in Indiana with the two guys that were willing to ride into war for him.