Ladies and gentlemen, I present to you the human race! We have real life people terrified to get the vaccine because of the fictional zombie movie award winning health documentary 'I Am Legend.' That's actually happening right now. Here's a snippet into their discussions.

These buffoons are convinced that the vaccine used in the MOVIE to cure cancer that ended up backfiring and killing 99% of the population is a clear warning sign of what's to come with the covid vaccine. Couple things... First of all the cause for the worldwide plague in that movie is not caused by a vaccine, but instead a genetically reprogrammed virus made by this stupid idiot. 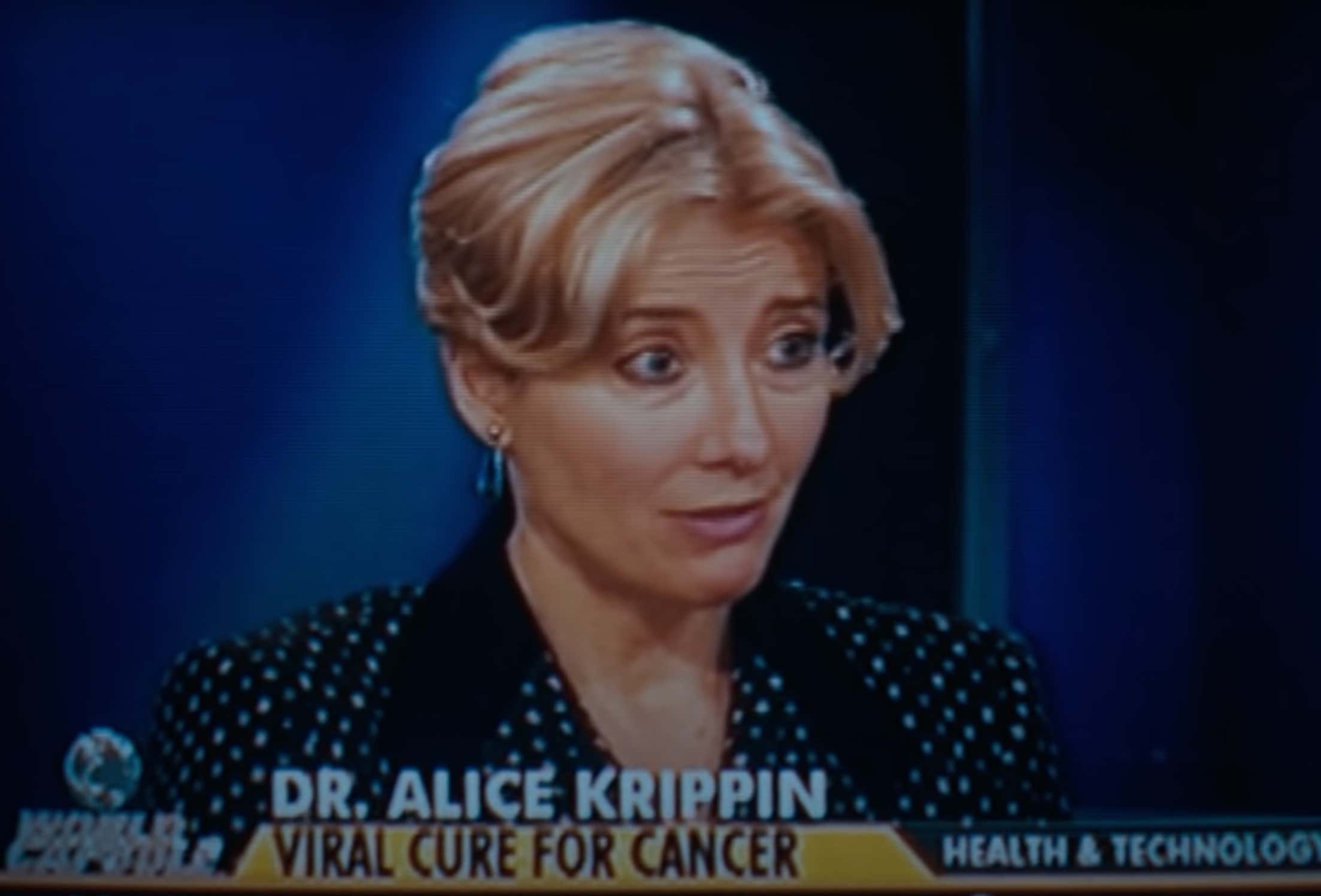 They took the Measles virus and rewired it to cure cancer and then 99% of the people on Earth died. Not a vaccine you imbeciles. You didn't even watch the movie you are making a life decision based on!

Second of all, it does not matter if it's a fucking vaccine or not in the film because it's a totally made up zombie/vampire movie that has no bearing whatsoever on the real world and what happens in it. You think when museums close down for the night the objects inside come to life too? Got it.

People are actively choosing to ignore doctors and medical professionals opinion because of a Will Smith movie. See in my mind we shouldn't let these people have driver's licenses. We let too many people on the open road who have thoughts like this. We hand that shit out like candy and encourage them drive 80 mph on the highway because they managed to not hit the curb during their driver's test.

This theory has gotten so much play that it's forced the screenwriter for 'I Am Legend' to come out and confirm the movie is 100% made up and not real.

We are all so unbelievably fucked and have no hope to survive for much longer. Thanos was without a doubt right.