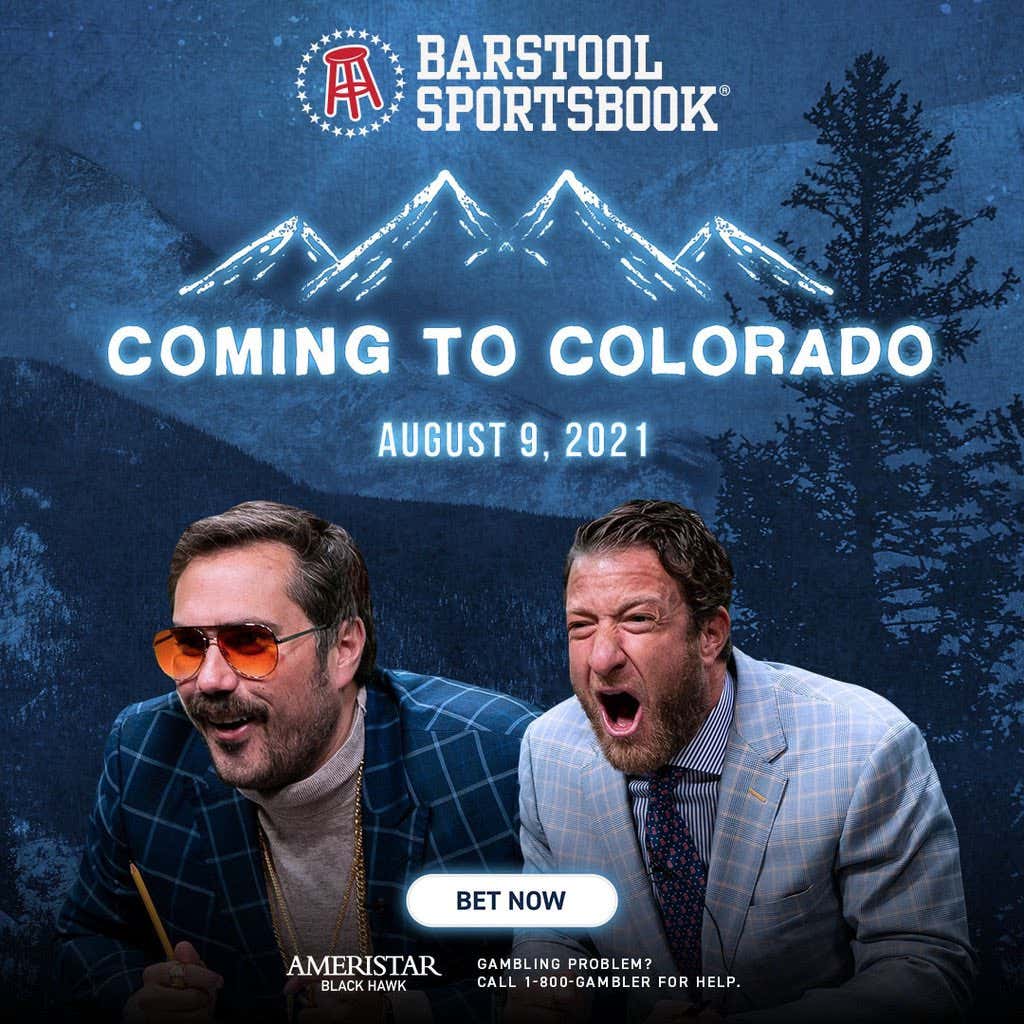 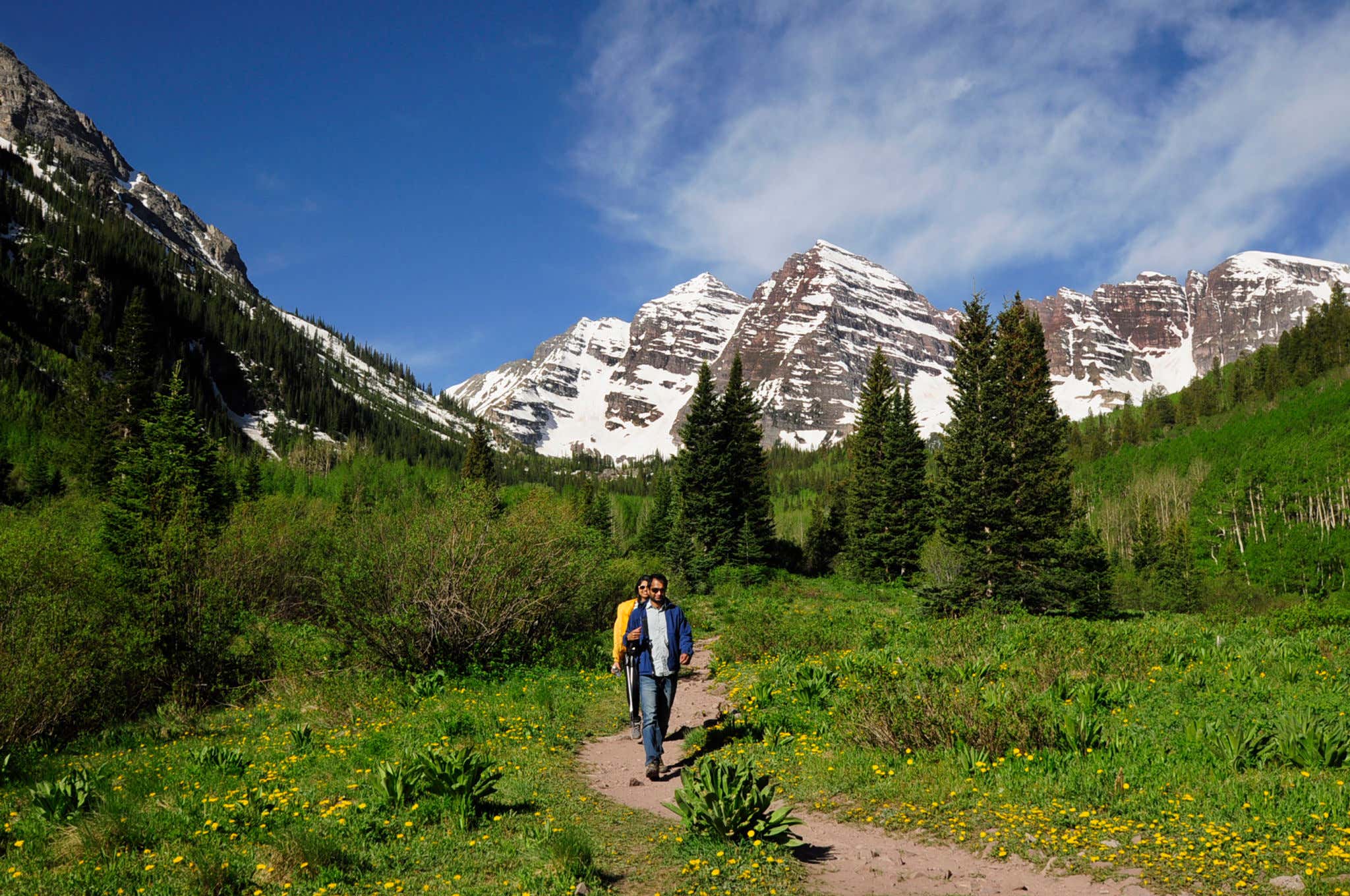 I don't want to get political but it's kinda/complete crap that you have to register in person in Illinois to put the Barstool Sportsbook app on your phone. It's not my place how these decision get made, but as a man on the ground floor I can assure you there's pain and suffering en masse. To me it's an inconvenience I'm ready to combat head on but for now I just want to say I'm very jealous of Colorado. You guys are such a better run and more beautiful state. My only real defense is Chicago summers but I know better that you guys will just rip me to shreds for going there. I concede defeat.

But now that I'm getting kicked while I'm down, I have the stark realization that Illinois could very well be the only state that wants to go back in time while Colorado is ripe for the future. You can responsibly smoke a responsible amount of legal-and-reasonably-taxed marijuana, think deeply and strongly about the upcoming football seasons. Sleep on it. Let those dreams marinate about Big Ten win totals. Get up with sun and go hike one of those trails and breath in some of that clean crisp Colorado Rocky air. Feel good about your Colorado life knowing that it only gets better because today you get to put the Barstool Sportsbook App on your phone. As someone who once experienced that liberating feeling of one day waking up to BSSBook access, I implore you to take advantage of this privilege. You never know when state government might interfere with certain access certain technology.

Chances are that's probably never for anyone outside of Illinois but again this isn't a blog about politics. This is a blog about how lucky you are to live in Colorado and have access to the Barstool Sportsbook App. Hear me now and believe me later but it is quite literally the best.

And the advantage nobody's talking about - you missed out on an entire season of waiting for Kris Bryant to homer and the Cubs to win. I think it happened twice on my watch. Good news is you missed it. Bad news is I probably have more losers coming. It's that time of year where I responsibly get crushed.

Brandon might have more luck. His take on the situation here: