Ciryl Gane was who we thought he was; what a performance in Houston by the NEEEW UFC Interim Heavyweight Champ!

Our main event just saw complete and utter domination outta Gane for three straight rounds before he finished Derrick Lewis in his hometown, completely silencing the crowd. He made it look easy, too - crisp jabs, devastating leg kicks, and fluid combinations didn't allow for a single moment for The Black Beast to shine. Poor guy looked so sad on the stool afterwards. 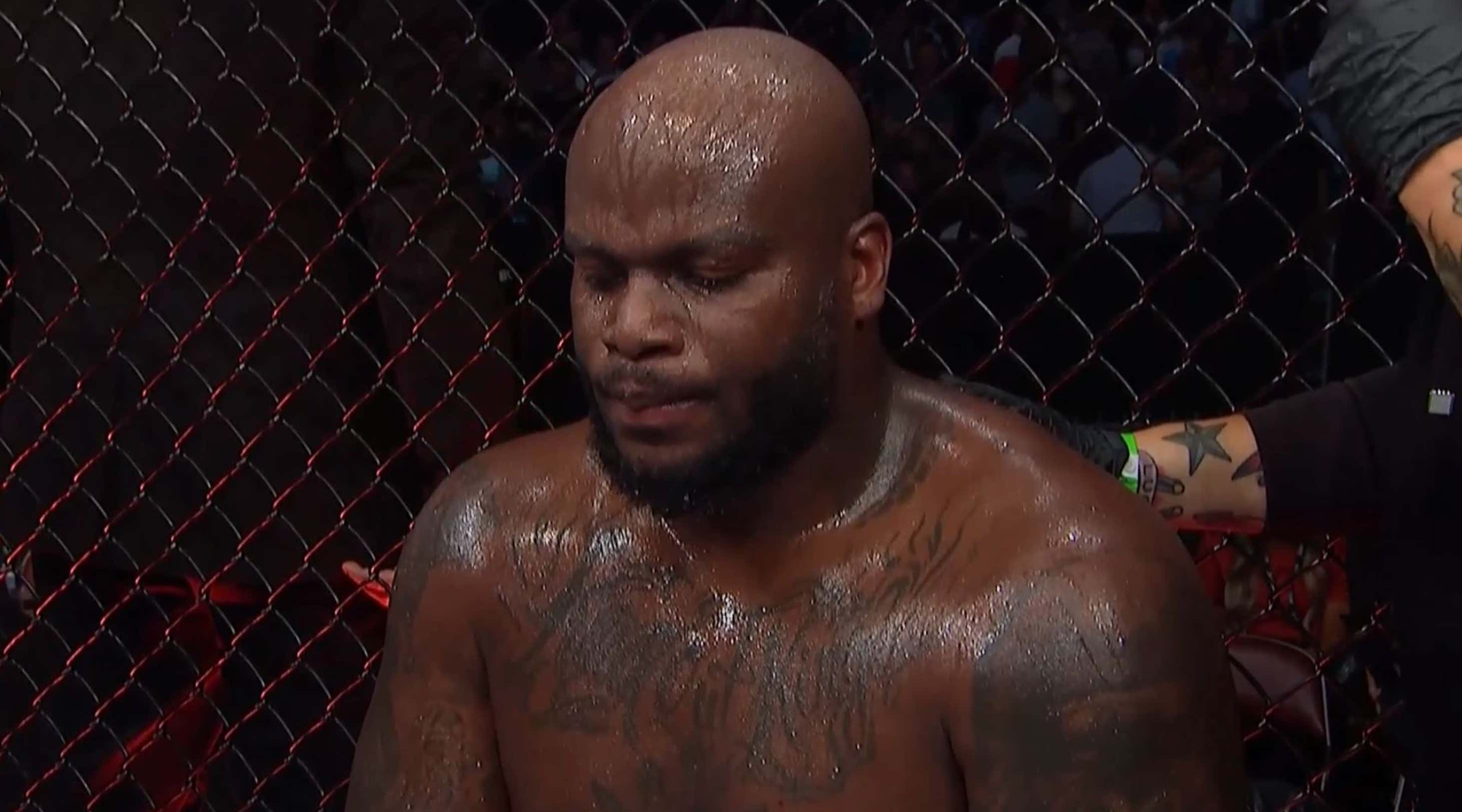 When it came to the end of the fight, I've already seen Derrick Lewis catching some flak on social media for "quitting" in there, but I think his leg was just immobile and his gas tank was gone, honestly.

However you may feel about the whole Interim Championship situation tonight, this result now means that Ngannou/Gane is locked in as our next UFC Heavyweight Championship bout, and that is one HELL of a matchup - one of the best in the history of the heavyweight division if you're askin me. Gane may not have Francis' power, but he's got everything else in spades, and will NOT be a walk in the park for 'The Predator' at all. He's sort've the perfect opponent for him right now.

They're also former teammates, so that storyline is built-in and kinda fun for the build….

Can they set that fight up in France? I don't know what COVID restrictions are like over there but it would be pretty sick, huh?

P.S. Shoutout to Big Ev for cashing this boosted parlay for the Stoolies who rode with him on the Sportsbook tonight….

Luque's submission reversal win locking in the final leg of that must have been EXHILARATING for anyone who bet that!