Rafael Fiziev and Bobby Green just put on a BANGER of a fight for this UFC 265 crowd in Houston, and in his post-fight interview with Daniel Cormier, the victorious Fiziev used his mic time to call out Hasbulla! Like...THE Hasbulla! 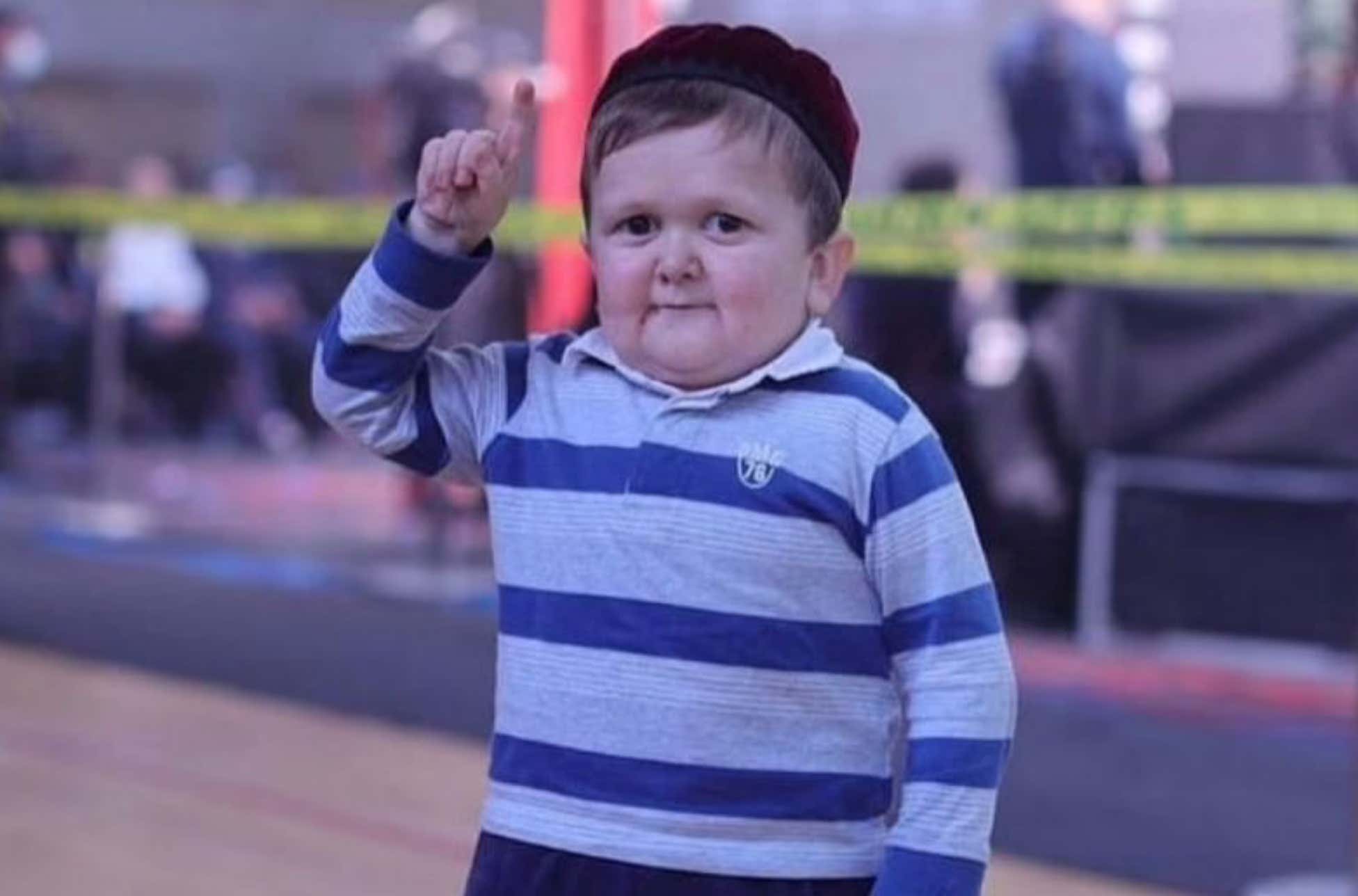 What a superstar Hasbulla is; a true global icon. Getting called out by UFC fighters on the grandest stage of mixed martial arts just months after the exploding onto the scene.

I hate to say it, though, but Fiziev - you ain't the money fight for Hasbulla. Lil guy will probably hit him with one of these….

Hasbulla may actually become the new Conor McGregor in terms of everyone callin him out post-fight. They all want a shot at the king, ya know?