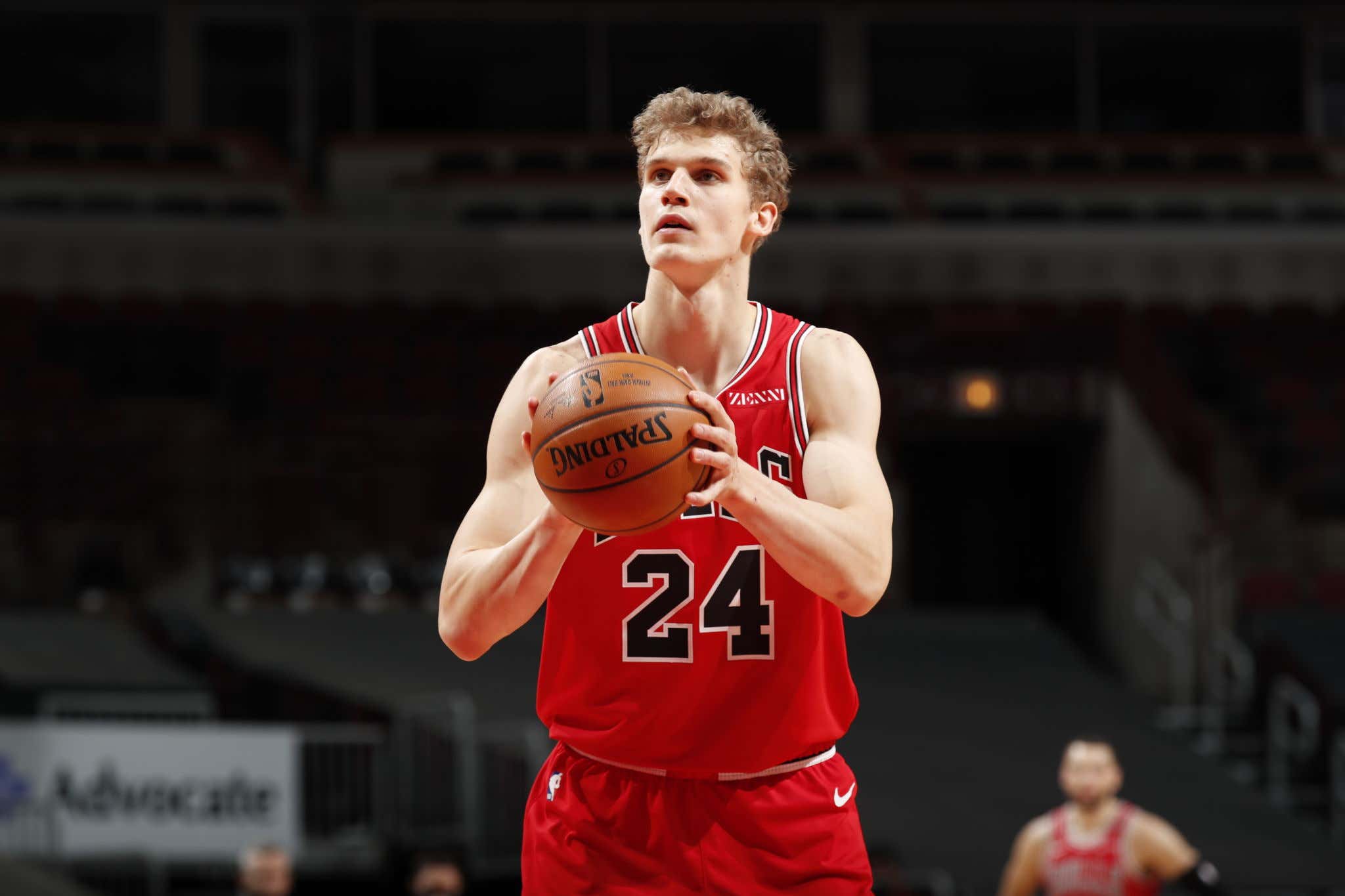 With the crazy offseason the Bulls have had, they've made it pretty clear that Lauri Markkanen isn't in their long term plans. Extending that qualifying offer to make him a restricted free agent is just good business, but it appears that relationship is done. He wants out, he's said as much, and now the game begins. Technically, the Bulls don't have to listen. They can match any offer he gets and then potentially trade him down the line if they want. Or they can rescind their qualifying offer so he can be a free agent. There's also the possibility that they can choose to not match any offer he gets and that'll be that. Not to mention the S&T possibility. The point is, this could go a wide variety of ways over the next few weeks.

Markkanen has had a weird first four years in the NBA to some degree. His skillset is certainly intriguing, a 7 footer who can stretch the floor, makes over 2 3PM a night for his career and is a 36% three point shooter (40% last year) on good volume. There are injury concerns and his rebounding has decreased these last few years, but remember he's only 23 years old.

There's certainly talent there, and you never know what a change in scenery can do for a player. That's what makes his market so interesting to me. There are rumors swirling that the Hornets are interested even after bringing in Kelly Oubre, but there aren't a ton of teams with legit money to throw around.

Naturally, as a team with holes to fill specifically for a player with Baby Dirk's skillset, you may want the Celts to be interested. Unless something wacky happens, I'm not sure how possible it would be. Unless Brad can convince him to turn down better offers for more money and more years to come for perhaps a larger role in Boston, it's going to be tough to make this happen. I think we can all agree that the Celts aren't going to hard cap themselves or ruin their potential future cap flexibility for someone like Markkannen. As we've seen with some of the other free agents taking MLE/min deals, outside of Kanter nobody is really biting on what Brad is offering as long as they have other options. It's fairly obvious that the Celts could use this type of stretch big off their bench, but so could other teams that have more money to spend who don't care about giving him a multi year deal.

So while it's fun to think about, I wouldn't hold your breath barring some sort of prayer. He's a player that would be a great fit, but it's tough to make the financials work. Where he ends up is anyone's guess, but I feel confident in saying it probably won't be in either Chicago or Boston.