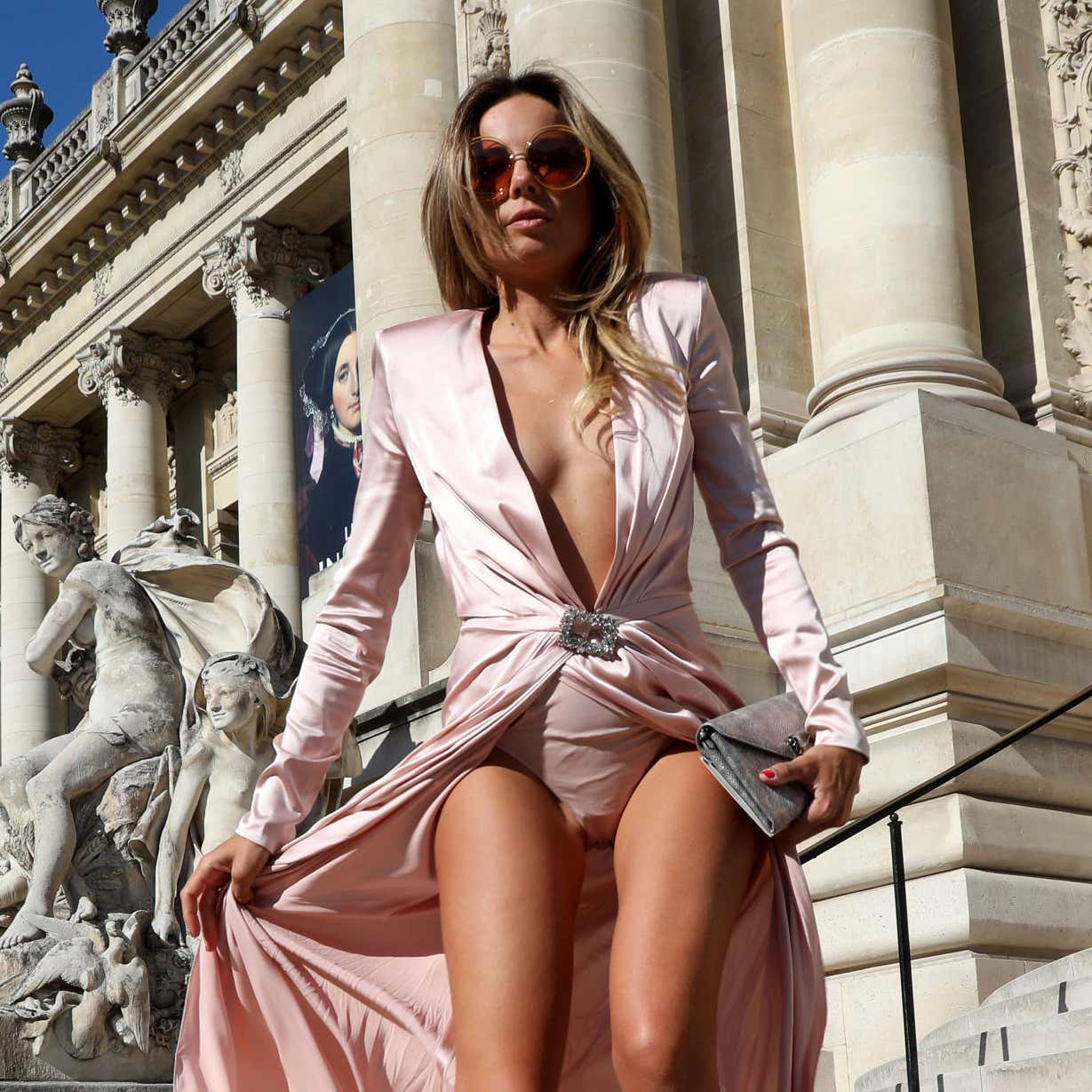 A model pictured cavorting topless with Jack Brooksbank on a boat in Capri today said she 'regrets' it and apologised for 'embarrassing' Princess Eugenie. Stunning Erica Pelosini and two bikini-clad models enjoyed an afternoon on the sun-kissed Italian coast on a vintage speedboat with Mr Brooksbank clasping a glass of rose while Eugenie was in Windsor looking after their five-month-old son, August.

Eyebrows were raised as the 35-year-old wrapped his arm around Pelsoni's waist during the cruise around the chic Mediterranean island.

It appears some guy named Jack Brooksbank decided to go on a nice little vacation by himself and three women (none being his wife) near the Mediterranean Island. You won't believe this, but it turns out his wife Princess Eugenie wasn't thrilled when she found out about this while she was home taking care of their child. Tough to see daddy on an expensive speed boat with his hands around these women all while an Italian model named Erica Pelosini decided to go topless.

Naturally the paparazzi got some snaps of her, leading to this becoming a huge story. Lucky for Jack she had a bullet proof explanation for going topless. Her bikini was wet.  Crisis averted folks.

I usually never go topless, but my bikini got wet and I decided to take it off. I know it does not look right for Jack and his family. I felt very bad for them when I saw the images of him surrounded by three women because his wife was not there.

'It led people to make improper suggestions and jump to conclusions and it's very hurtful that people are thinking this. I'm very sorry if I caused any embarrassment to Princess Eugenie and Jack. It wasn't appropriate for me to be topless.'

Ah yes, the classic my bikini was wet so I had to take it off excuse. You know what's funny? In all my years of going to pool parties and beaches and all that, I've never witnessed a woman take off her bikini because it was wet. Interesting concept though, good for Erica thinking this one through.

I'm sure Jack Brooksbank is going to have a great time when he gets home and sees his wife. Should be just sunshine and rainbows.

Probably going to be dreaming of that boat trip for quite some time. It's the dog house for Jack moving forward.