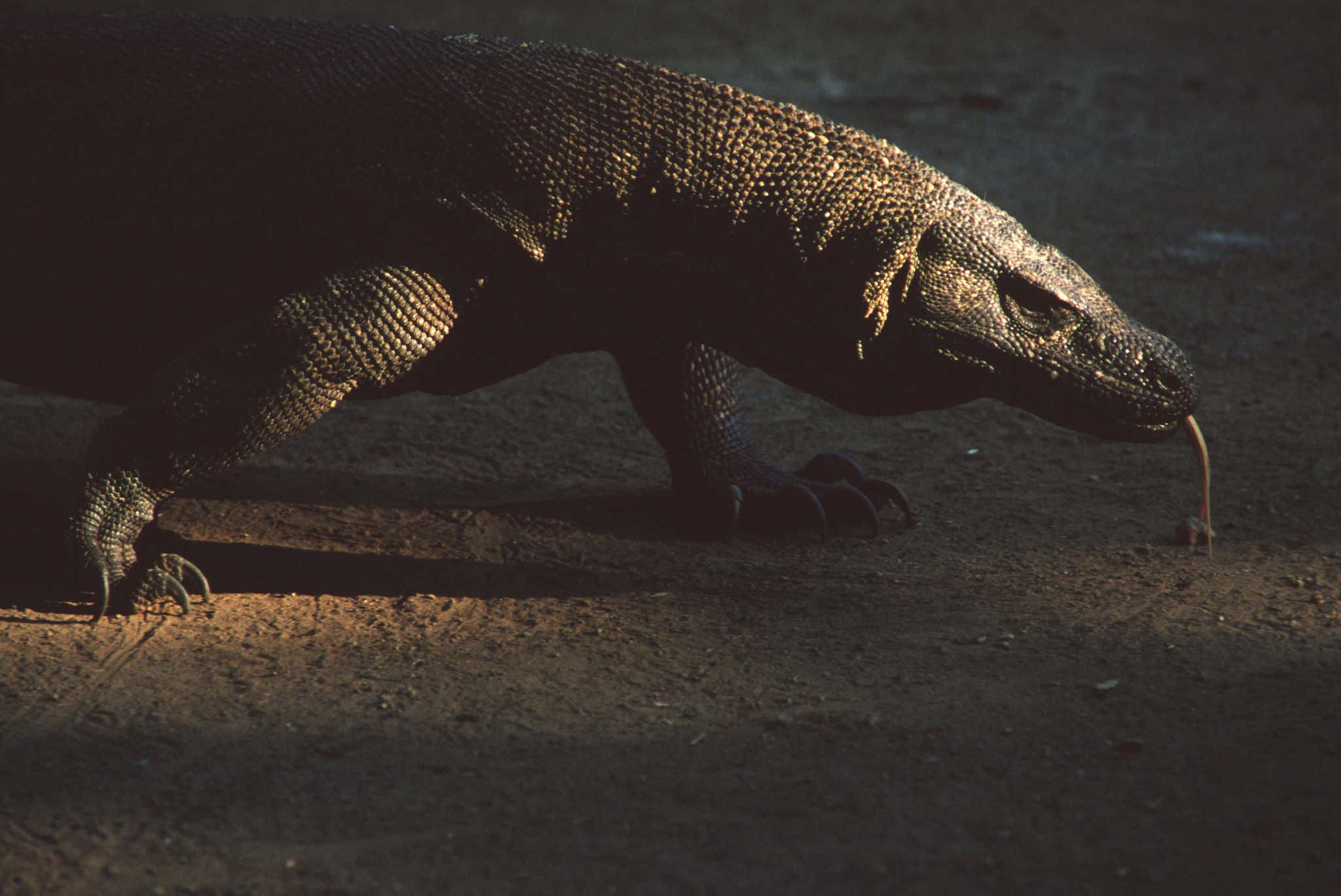 Indonesia is moving forward with construction of its $4.8 million resort dubbed 'Jurassic Park,' despite a warning from United Nations Educational, Scientific, Cultural Organization (UNESCO) that it could have a negative environmental impact.

The project, located on Rinca Island, seeks to cater to visitors of the Komodo National Park, where visitors can walk among Komodo dragons in the wild.

It's fun watching a plan unfold knowing exactly how it's going to end. Indonesia is trying to boost their tourism by turning their home land into a human death trap. They are investing $4.8 million into a park that will encourage tourists to walk among killer Komodo Dragons.

Fun fact about me, the Komodo Dragon is my favorite animal in the world. I probably did 10+ projects as a kid in school on them because I couldn't get enough of how awesome they were. I guess they remind me a little bit of Godzilla since in the 1998 movie the behemoth comes from a mutated Komodo Dragon.  That being said I'm not allowing myself anywhere near these bastards. Are you fucking. nuts? These monsters grow up to 10 feet long, weigh 200 pounds and have a top speed of 12 mph. They also have shark like teeth that pack a venomous bite, but hey tourism dollars baby!

This Animal Planet video where the film crew realizes the Komodo Dragon has their scent is hilarious. This is not the fella you want charging at you.

Enticing right?? Well if you plan on risking your life in Indonesia soon here's a video of how to survive a Komodo Dragon attack. I cannot wait for the stories that come out of this place.