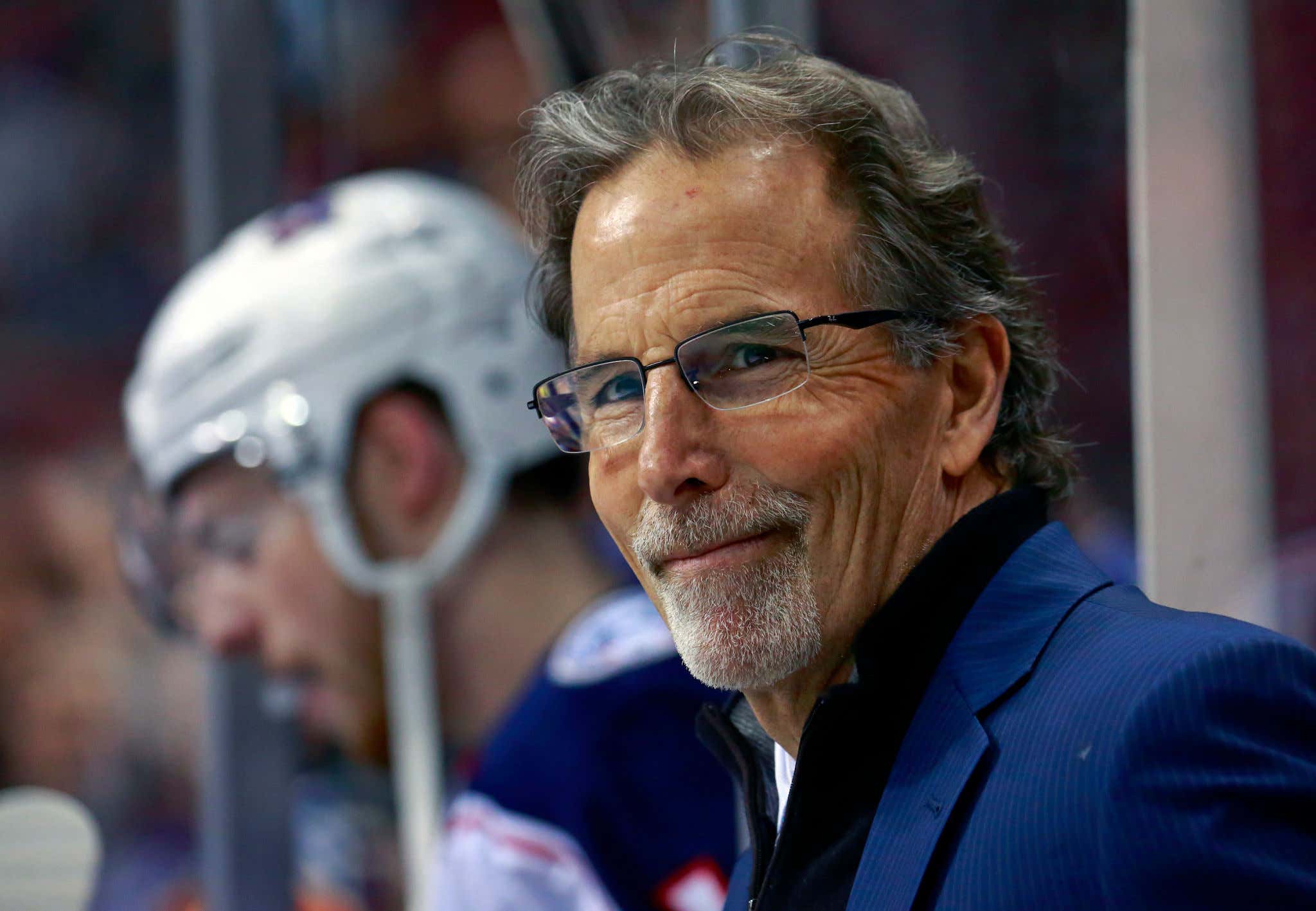 ESPN went out and assembled a roster of NHL broadcasters who are all…well…I'd say for the majority they are all neutral. I love guys like Ray Ferraro and Boosh. I think Barry Melrose and John Buccigross clearly have some personality. But for the most part, there really aren't any villains on the ESPN NHL broadcast roster. And without any villains, there would be no heroes. So despite how much you love a guy like Kevin Weekes, you don't have anybody to root for him against. Which makes it boring. If that makes sense.

But it appears the lead villain role has finally been filled with Torts making his way to the studio this season. And by god, this man is about to be so aggressively mean.

Also, we'll be able to start seeing some teams form here. Bringing Torts into the mix immediately makes a guy like Ryan Callahan, who has plenty of experience playing for and dealing with Torts, more interesting.

Give me Torts, Callahan and Messier vs the goalies like Weekes, Boucher and Slick Rick DiPietro. Plenty of potential battles going down between periods. All thanks to Torts.