The Bulls front office is absolutely steamrolling this offseason and you really couldn't ask for better timing. Everybody loves the 90's right now but Chicago sports legit just went back in time to 1993. The Bears are searching. The Cubs stink. The White Sox are awesome and the Bulls are loaded. Maybe that's a stretch but also maybe we haven't been this optimistic since Pau Gasol and Mike Dunleavy both averaged 30+ minutes a night. No surprise here but it's been a complete shitshow ever since, with the only recent signs of life and prosperity because of this certified gangster: 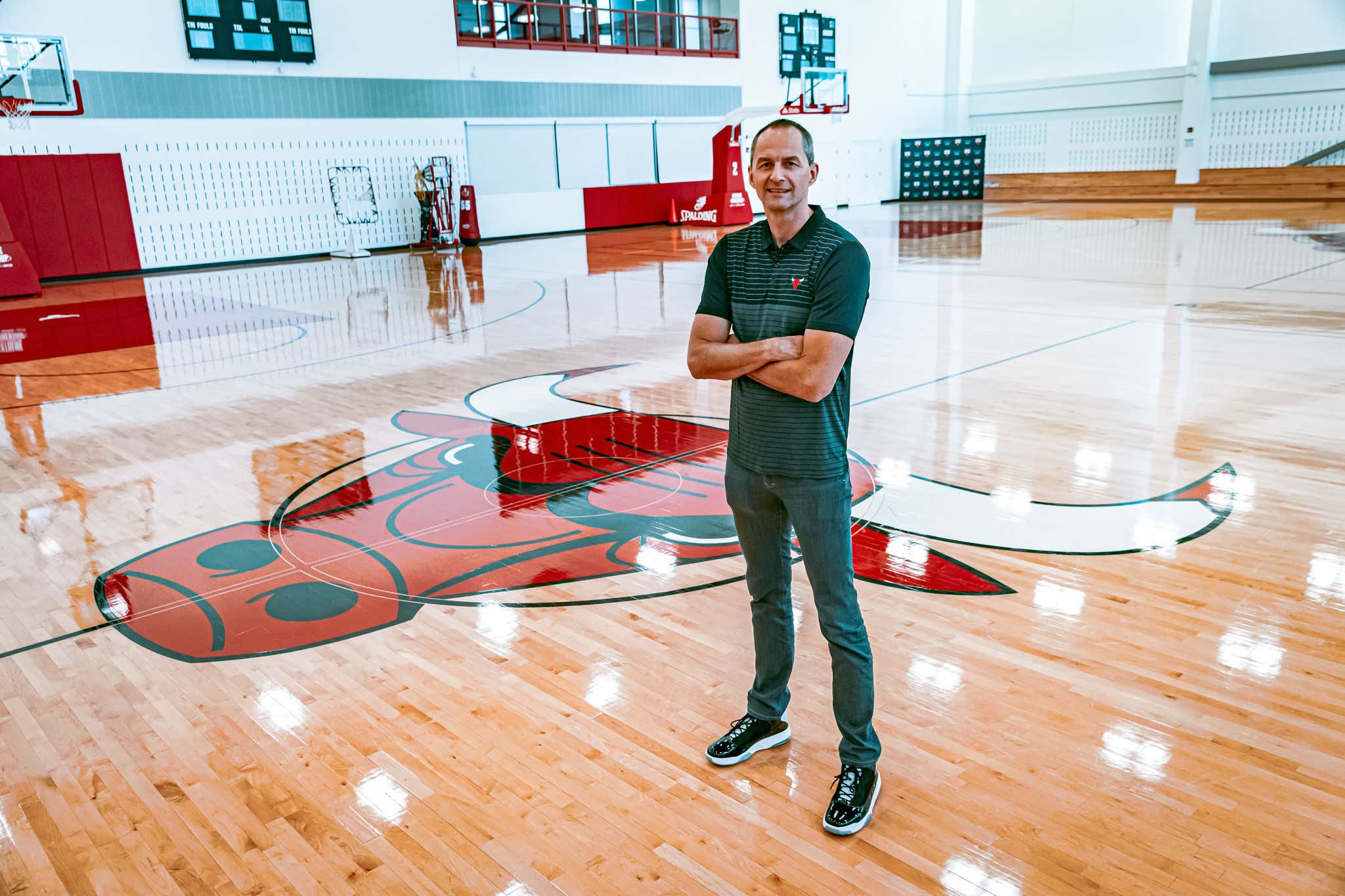 That's 6 feet 8 inches and 230 well-conditioned pounds of Lithuanian work ethic and strategy and he's leading the Chicago Bulls to a new horizon of historic success. I'll get to DeMar, but we don't get DeMar without AK so he gets first taste of credit. To that, it's basically impossible to thank AK enough for getting us out of the gutter. Barring catastrophic challenges direct from that hand of God, the Chicago Bulls should be pretty fucking good next couple seasons.

With DeRozan you get one of the best available free agents and now a legit perimeter alongside Lonzo Ball and Zach LaVine. I'm no scout myself but it's worth noting that the 4-time all star is COMPLETELY different than Lonzo offensively. It's a borderline perfect balance of criticisms. DeRozan averages less than one 3-pt attempt per game while Lonzo never gets to the rim. One guy does all his damage inside, the other outside. In both cases you get defensive versatility and a high basketball IQ which is exactly what AK has been preaching since he showed up.

Bigger picture I can easily support Patrick Williams as the 5th option offensively and then just asking him to just grind on the other side of the court. He's going to get his points without needing possessions drawn up. You don't project it forever but right now his scoring comes on second chance plays and being active in the restricted area. I admit it kinda sucks not having Thad any longer to mentor but I also admit that's a minor consideration. Bright side is Patrick can thrive without needing to create for himself which actually feels like an intentional tactic to help with player development. Been a while since we've seen one of those in Chicago.

Another bigger picture point is you can start to put some respect back on the Bulls name. Cancelling season tickets after the 2016 season sucked for a lot of reasons but the biggest was knowing how much apathy this city has for the Bulls when they're down. There's really nothing I can say that you don't already know or can't easily imagine about supporting a bottom-5 team in today's NBA.

But even so it's worth acknowledging that life is significantly improved when the Bulls are awesome and fucking people up. And I mean that for everybody. Global warming impacts have historically been lowest when the Bulls keep a tier-1 roster. Stock prices soar. This isn't hard.

I'm not saying go print the banners because that would be stupid. But at the same time you can't describe AK's efforts as anything less than amazing. He could've spent 4 years getting us to this point and I still think most Bulls fans would consider that a win based on what he started with. One full season later and it's a completely different organization to the point that I don't even recognize the Chicago Bulls. Maybe it's because I'm seeing too much red?