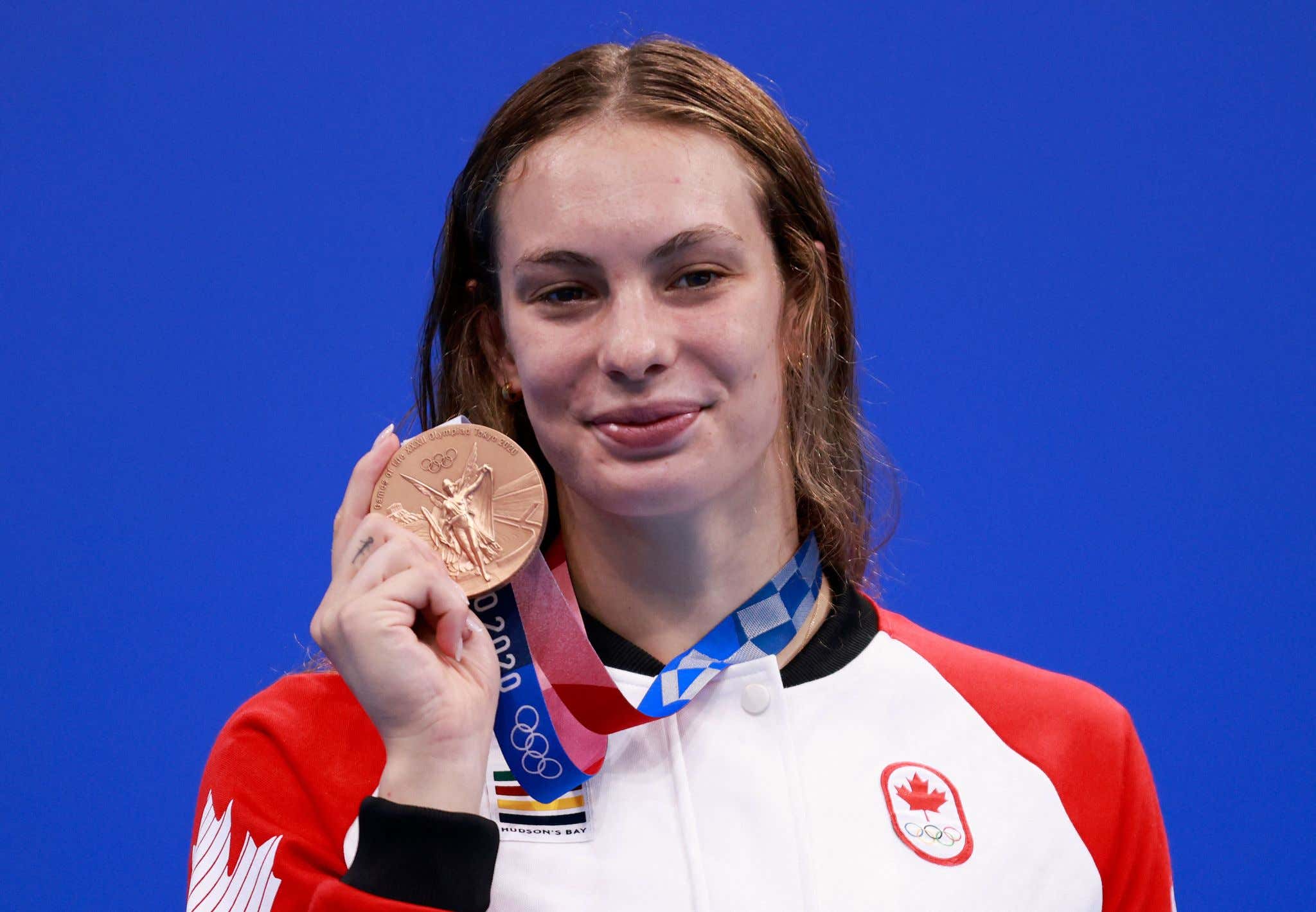 I've got nothing but respect and appreciation for the job that teachers do. I mean it's almost an impossible job that they are tasked with every single day. Think about how many kids out there actually want to learn math or science or literature. It's hardly any. Yet teachers have to wake up every morning, head into a cement building filled with a bunch of filthy kids who are all going crazy off their hormones and then teach them these subjects against their will. All while pretty much getting paid in quarters.

With that being said…

Well I just don't understand how teachers still haven't learned their lesson about telling kids that they won't amount to anything one day. Think about every single famous rap artist basically ever. They all have a song or at least a lyric about that teacher who told them they wouldn't be shit. Take Meek Mill for example.

For the teachers who said I won't make it here, I spend a day what you make a year.

Granted, the grammar could use a little work so maybe the teachers had a bit of a point. But those teachers were on the receiving end of one of the more vicious dunks of all time. It just seems highly ill-advised to tell a kid they won't amount to anything because while they might be right 9 times out of 10, that 1 time they're wrong comes back to take a Jaws sized bite out of their ass.

Unless, of course, teachers are taking one for the team here. Almost a reverse jinx type of mentality. What other reason could this specific teacher have for telling Penny Oleksiak to stop swimming if not to just give her that extra motivation she needed to be great? Maybe that teacher knew Penny Oleksiak would become the most decorated Canadian athlete of all time and just had to give her that extra edge? Any other reason would be preposterous. That is such an absurd request to make. To stop swimming and focus on algebra 1? Or do they even have algebra in Canada? Not sure how the metric system works.

Long story short, perhaps it's time for teachers to just sit back and see how things play out instead of trying to call their shot with a kid turning into a bum. And longer story short, clearly these are all just shitty teachers. Because any teacher who is actually good at their job and cares about the kids would support them in all aspects of life even outside of the classroom. But some people just suck at their jobs in every field of work.