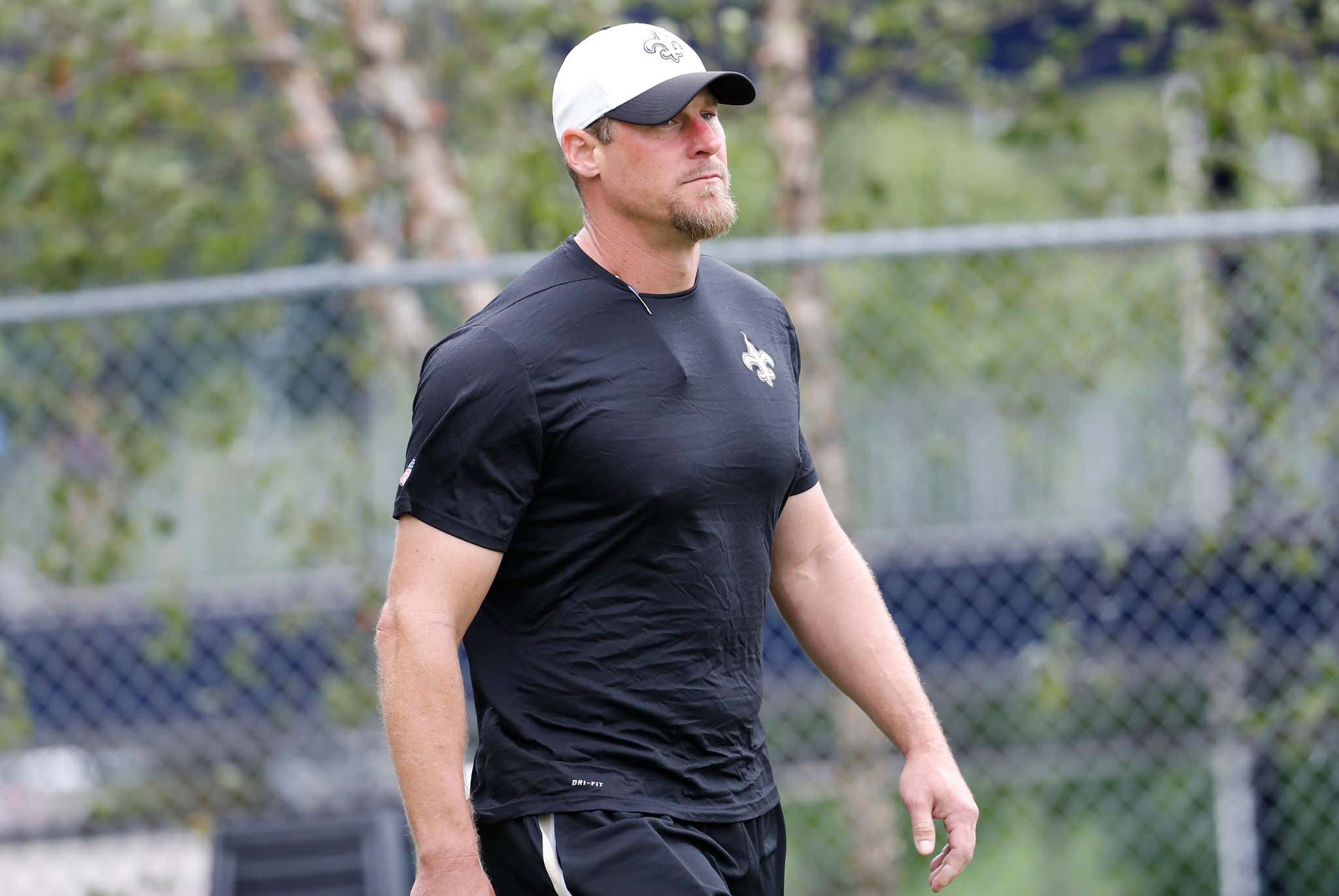 NFL camps have been in full swing over the weekend and there's been tons of NFL action that will subsidize our hunger for organized violence 'til the regular season.

Dan Campbell Is Trying To Incite A Riot

It is the first day of full pads for the Lions and Dan Campbell is bringing the energy. I would love to know more stories about Dan Campbell as a player but he relinquished one regarding one of his first days at camp that is exactly what I would expect.

Dan Campbell brings a component to Detroit that hasn't been seen since the days of Ndamukong Suh, and even then it wasn't embraced to the level Campbell is taking it. Campbell will not roll over and let his time in Detroit go the same way as guys like Matt Patricia or Jim Caldwell. He is not putting in pseudo "Patriot Ways" or wasting careers of Hall of Famers. This guy is bringing the violence and he wants to see who on the roster is going to show up on gameday war-ready.

A lot of guys in the NFL do not bring the violence as they did in their youth. Guys show up to get paid and work a job. Dan Campbell was not one of those guys and he doesn't want those guys on his team. Dan Campbell wants to put the violence back in football and I am here for it. He is going to beat football teams, not solely with schematics or play calling, but with the ace in the hole that he brought a hungry pride of Lions to the field that. They are there not just to score more touchdowns than you but destroy your will to play.

I feel like Campbell isn't going to be signing a lot of young hungry dudes, veterans might have to put up or shut up because Dan wants lions.

It's a bold strategy, but it's already popping off.

IT'S SPREADING ACROSS THE LEAGUE