A Connecticut woman who used to be bullied for her big mouth is now a proud Guinness World Record holder.

Samantha Ramsdell broke the record for having the largest mouth gape of a female after going viral on TikTok, Guinness reported.

Ramsdell's mouth, capable of holding an entire large order of fries from McDonald's, measures 6.52 cm or about 2.5 inches wide.

2.56 inches of mouth on face = 1.7M followers on TikTok. And it was those followers who she credits with getting her to hit up Guinness Book of World Records & get her gape measured.

First of all, add 'gape' to the list of words I'm unable to handle. Toss it right in there with moist, cluster, milky, smear & curd.

Second, I'm not trying to be a hater but 2.56 inches is the biggest woman mouth?? I grabbed an old wooden ruler from my desk & I'm clocking in at a solid 2.3 inches both tall and wide (weird that it's the same?)? Am I missing something here? Or do I also have a giant mouth!? I can eat huge tortilla chips in one bite without breaking them on the way in (sick brag) so I don't know?? 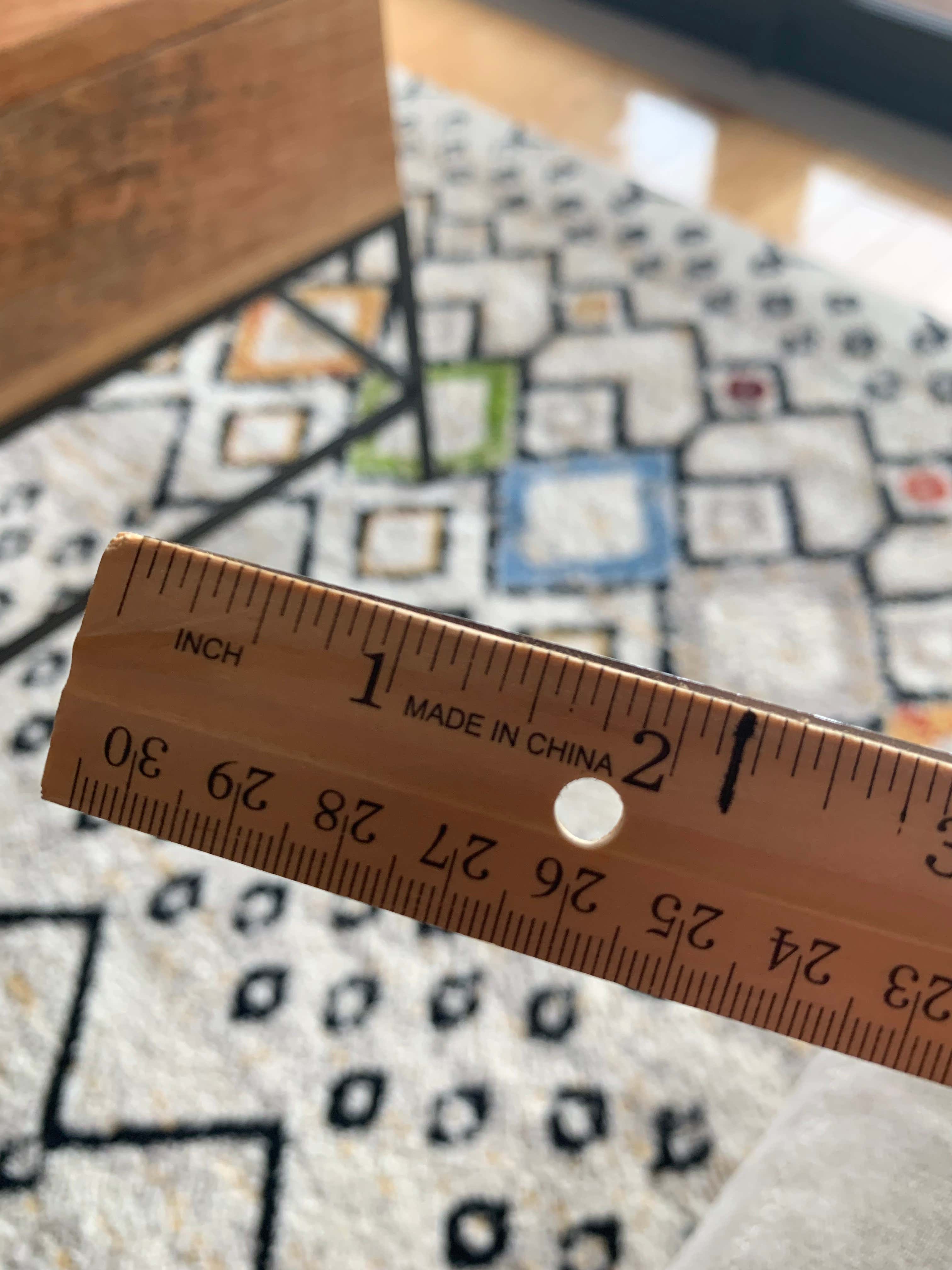 Third, there's a lot of easy, dumb, low hanging joke-fruit with any big mouth story but I'm better than that. Er, I'm definitely not better than that but I'm sure she's seen it all in her comments from the neck beard community already so I'll refrain. Instead let's just admire her massive food portal in videos that often come with an auto-warning label:

She can fit the entire radius of a large sub in her mouth. Quite honestly this is drunk Kate's dream move… all the flavors at once:

6M people have watched her shove a large Cinnabon in there:

6.3M watched her put every fry in a McDonald's large fry in her mouth which was captioned, "One bite, everybody knows the rules," of course:

3.6M have viewed her shoving 14 Munchkins in there. For some reason this was the most impressive to me since I've only ever been able to max out at 3:

As for the haters poking at her look she said,

"For me getting the Guinness Book of World Records title - it's finally almost being able to show some of the bullies or people who have doubted me or tormented me - that hey, like, yeah I have a big mouth… but at least I have the biggest one in the world."

She's rollin' with her thing & it seems to be working out pretty well.

As for the biggest male mouth in the world, I was shocked to learn it's not Steven Tyler & delighted to learn it's a guy who lives in Philly who can probably cram an entire cheesesteak & crab fry bucket in there:

And here they are eating burgers together thanks to the magic of the interwebs: