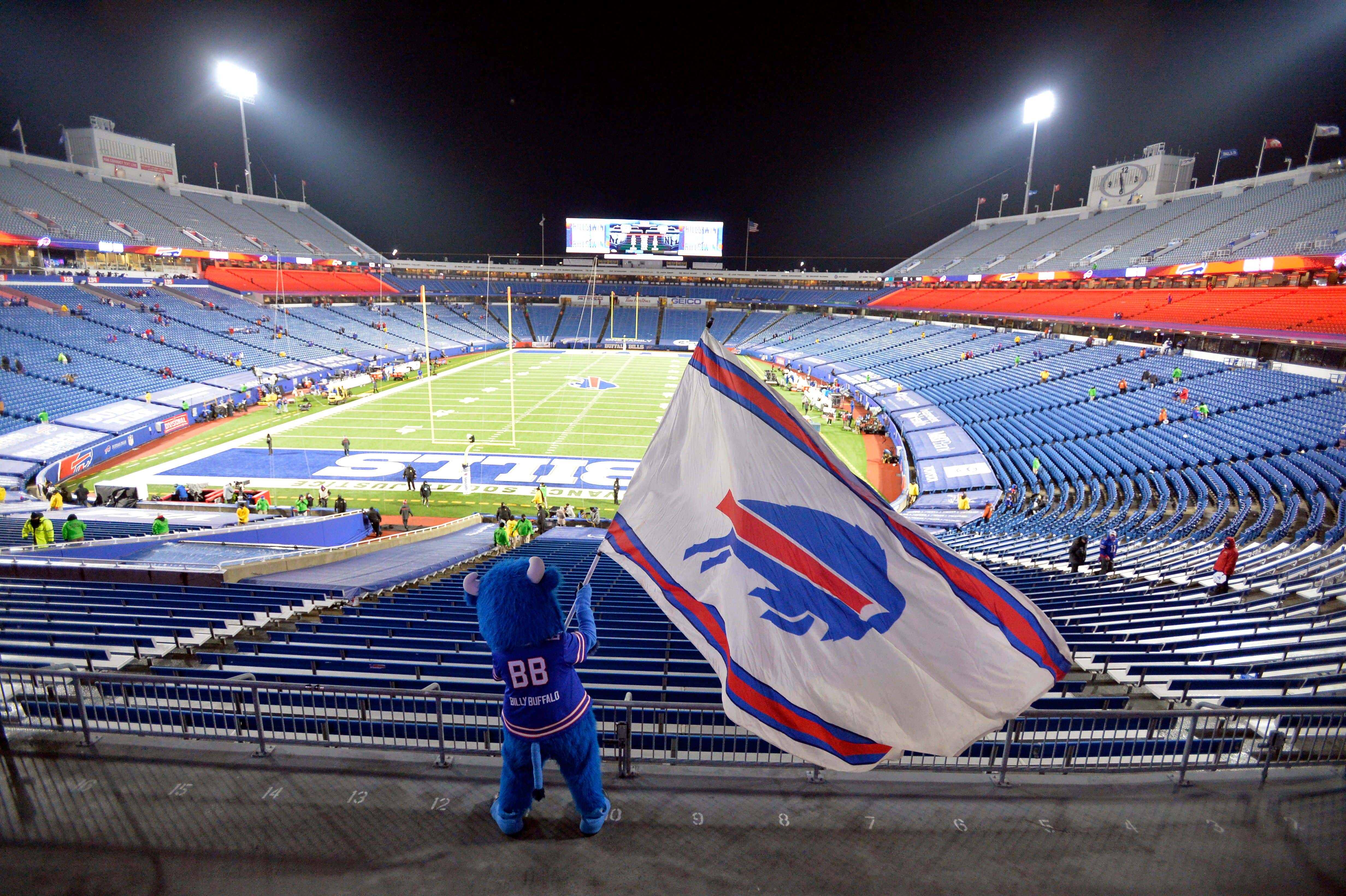 The Buffalo bills have been threatening New York state with moving to Austin, Texas if their demands for a new stadium are not met.

The Pegulas, who own the Bills, are a quite well-to-do group. The father, Terry Pegula, made a fortune off of natural gas while his daughter, Jessica, is a pro tennis player currently competing in the Olympics. Buffalonians, however, don't give a fuck and are mad it is even being suggested the Bills move.

This whole situation is pretty ridiculous. Both parties are not making the right choices. New York State should do all that it can to keep the only professional football team that plays in New York State, in the state. The Bills also cannot move because their whole franchise vibe has to do with the name of the city they play in. Buffalo Bill was a legendary Bison Hunter and showman, that's where their namesake comes from. What the hell would an Austin Bill be? Also, if you are the Bills, why would you raise this ultimatum before the season starts as opposed to when the Bills are over .500 and in playoff contention. There is less bargaining power before the season starts. The Pegulas want a lot of money to potentially put a dome in and renovate the Sabres arena as well. New York needs to just expedite the legalization of gambling, get a new tax revenue stream, and partially fund the renovation. Also, the Pegulas can sort out some sort of private financing of the project. If that fraud Elizabeth Holmes, who allegedly tricked all of Silicon Valley into investing in Theranos, can get a billion in funding then Josh Allen's rocket arm and Stefon Diggs are more than enough evidence for some investment bankers to throw money at the Bills.

Also, we are forgetting one huge piece to this whole dynamic.

Jerry Jones is never going to let anyone move a football team within 300 miles of Dallas. It just won't happen. People also forget the Texans' mascot is also a horned bovine. You can't have a Buffalo and a Longhorn mascot in the same state.

The City council has no idea so this story probably has no legs and the Pegulas need to go talk to whoever it is financing loans to people with $5.4 billion in assets.