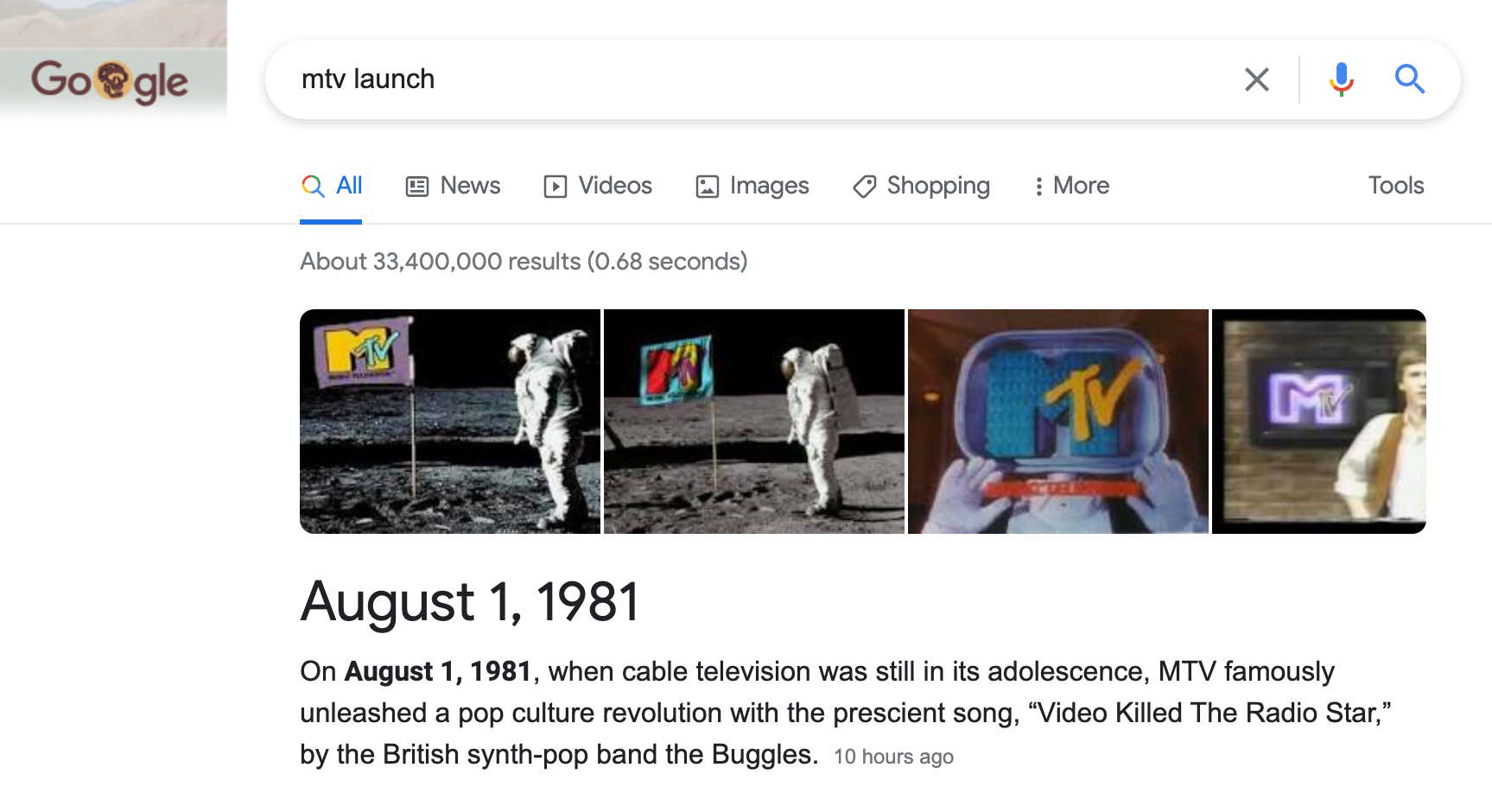 I'm not even asking for MTV to show a day's worth of music videos, a couple hours of some of the shows that made it a Top 3 channel for anybody that grew up in the 90s/00s, or even just a live webcam of what Carson Daly was doing all day. But don't throw a 24 hour marathon of Ridiculousness on during the day of your big 4-0. Have some fucking pride MTV or at least stop having the worst midlife crisis anybody has ever seen.

If video killed the radio star then Ridiculousness killed the video star. Putting on the show that killed your channel for the entire day as Chanel West Coast unleashes her hyena laugh directly at your grave is too fucking sad for words for someone that spent his entire childhood flipping between MTV and ESPN.

I'm just happy that I cracked the code of why MTV shows Ridiculousness nonstop. Still not sure why I haven't been given whatever the Noble Prize is for pop culture after I wrote this dissertation.