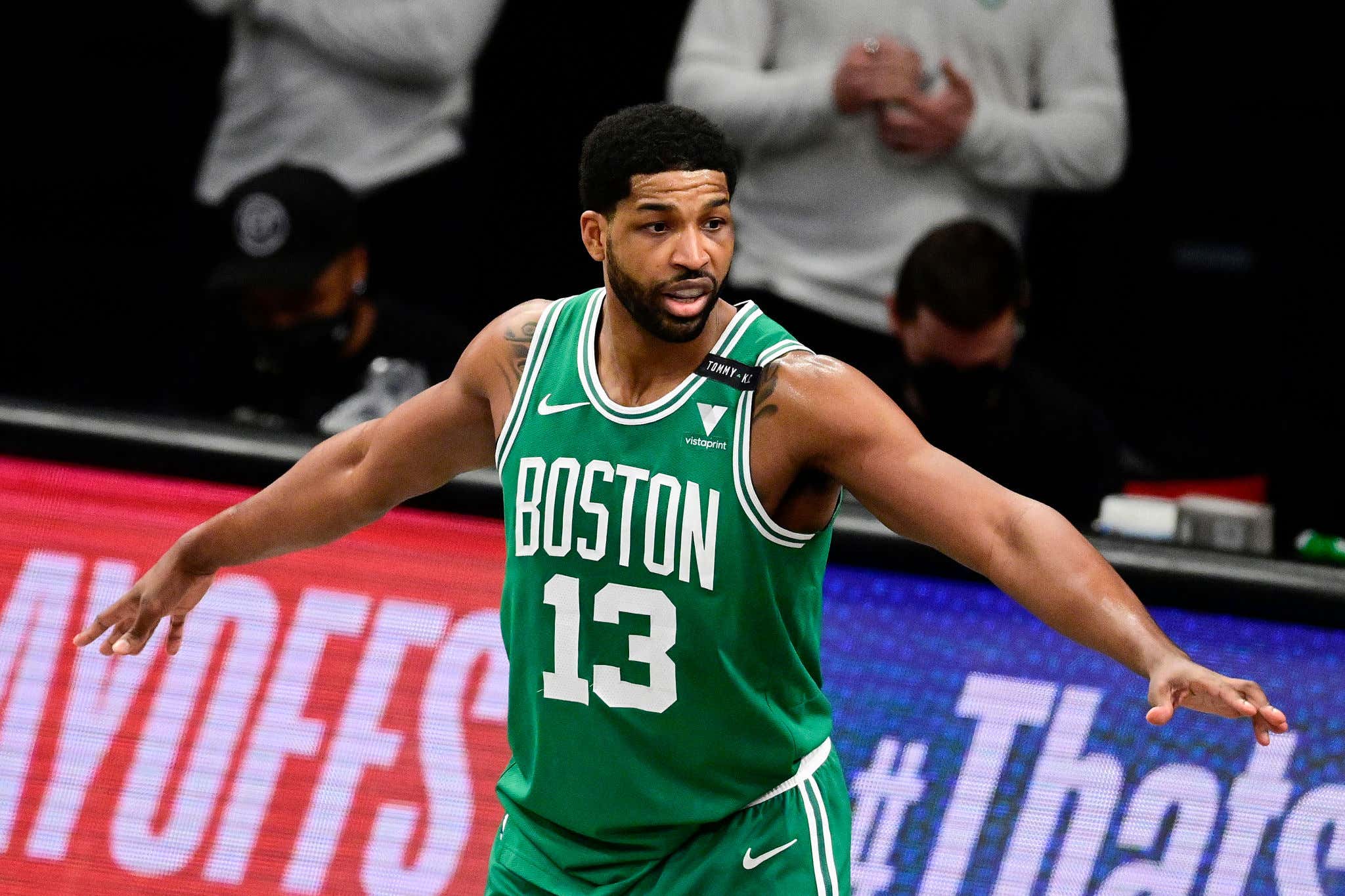 Did Brad Stevens just earn his "Trader" stripes? He's had this job for about 20 minutes and he's already pulled off two trades. I think according to the bylaws this now means we have to call him Trader Brad. I'll double check but that's what my gut tells me. I think we all knew it was only a matter of time before we saw Tristan Thompson get traded. It just didn't work. He was great as an offensive rebounder as expected, but the defense wasn't exactly what you hoped for and offensively it wasn't the right fit. Hand up, I thought it was going to work out differently when he initially signed. Here's the beauty of this trade though. Not only do they bring back a position of need with good size and good defense in Kris Dunn (if he's healthy), Brad also worked some cap magic!

The Kanter TPE was set to expire today, so not only do they still have Kemba's and Hayward's, this now also generates another TPE for $9.2M. That's a big deal. You can potentially get a pretty good player at that salary. Seems like Brad is getting the hang of this thing.

Now, let's not ignore the fact that Kris Dunn is still a gigantic question. He missed all but 4 games last year and wasn't that great in 2019 with some injury issues. Here's what's also true though. When he's been healthy, he's been solid. Especially those two years in Chicago when he was getting starter minutes/usage. He shows flashes

On this team, he's a depth piece. We were all hoping to see Brad trade Thompson for a guard, and that's exactly what he did. One with good size who is defense first. That's a need. Not only that, but you added young center depth while also creating another valuable tool you can use to improve your roster if the opportunity presents itself.

Given how things have started this offseason and the current needs that still exist, I imagine we aren't done. What we now know though is Brad is not afraid to pull the trigger on a deal. Here we go.