WE GOT HIM!!!! Our Cavs, who have been known to try and get cute with top picks from time to time (Anthony Bennett), have made the right choice. I'm sure our phone was ringing off the hook with teams trying to move up and get this guy. But we hit the ignore button and we took the 7-footer with a mere 7-4 wingspan. Oh, and his NBA player comps aren't too shabby....

Bosh and AD? I'll take that. In fact, I'll take out my pen and give this pick an A+ grade. Jay Bilas is out here saying this guy would've gone #1 overall in most years, but we're in the midst of the deepest draft since 2003. A draft in which a man by the name of Carmelo Anthony, the most decorated United States basketball player in Olympics history, was picked #3. And I swear someone just said Bill Russell on the broadcast, too. No pressure, Evan.

But it's not just Mobley that's putting the Cavs back in the mix in the NBA. The Cavs were wheeling and dealing earlier this evening, too.

Who knew the Cavs were going to be such BUYERS tonight? Rubio and Kevin Love back together again! 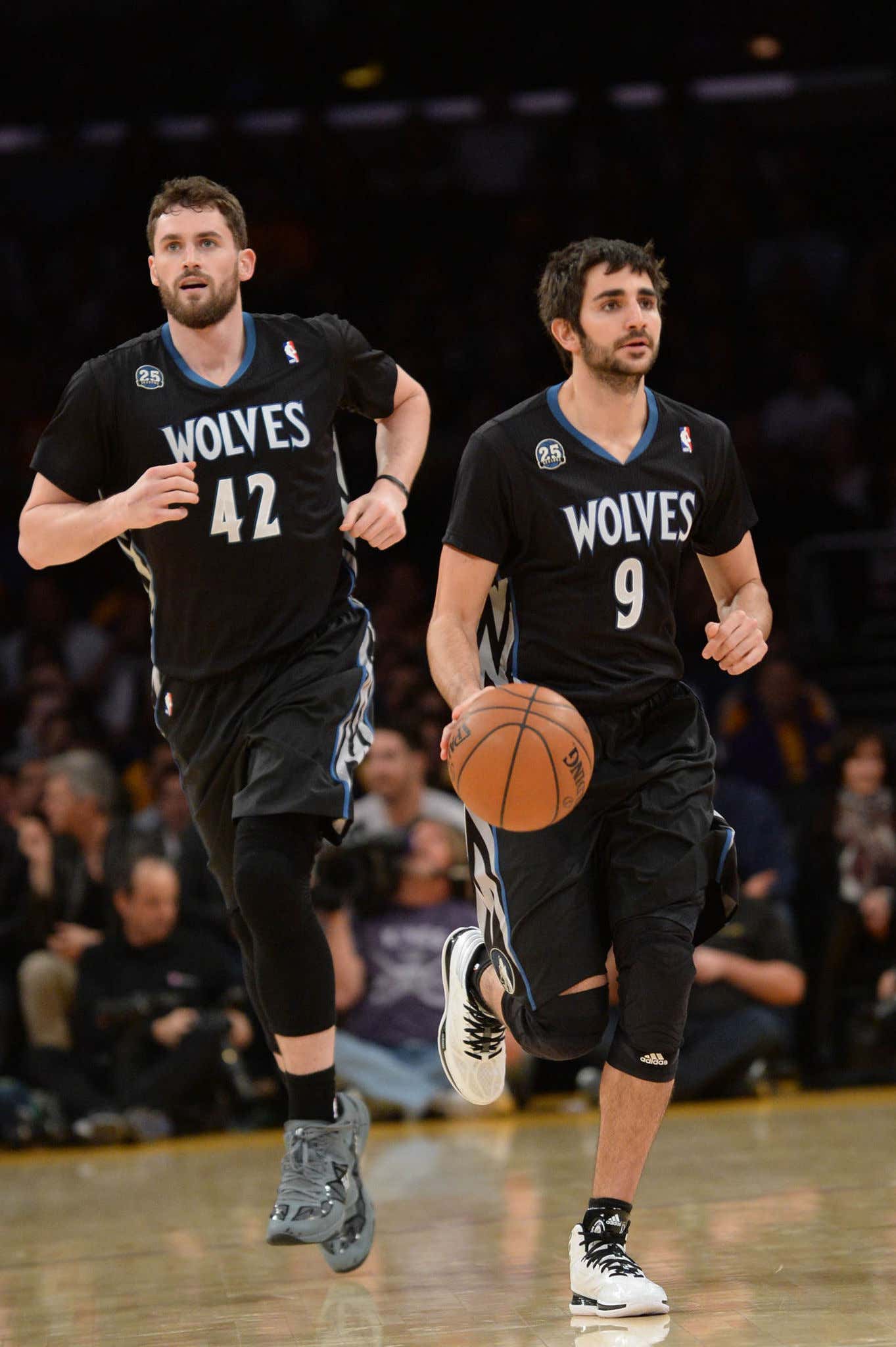 Are you thinking what I'm thinking? Guys…….I smell…..PLAYOFFS!!! We got our backup PG we so desperately needed. And now we can pair Mobley with Jarrett Allen and our front court is VERSATILE. Plus Garland and Sexton! Uhh, guys, are the Cavs back?? Now all we need to do is convince an all-star to come play in Cleveland (fat chance) or develop another superhuman in Akron and convince him to stay home (more likely) and we're Finals bound again.