The U.S. Navy said Thursday that it’s charged a sailor with starting a fire last year that destroyed a warship docked off San Diego.

The USS Bonhomme Richard burned for more than four days and was the Navy’s worst U.S. warship fire outside of combat in recent memory. The amphibious assault ship was left with extensive structural, electrical and mechanical damage and was later scrapped, costing the Navy billions of dollars.

The sailor was a member of the crew at the time, Cmdr. Sean Robertson, a U.S. 3rd Fleet spokesperson, said in a statement. No name was released, and Robertson could not be immediately reached for comment.

No other details were provided, and it was unclear what evidence was found or what the motive was.

The ship cost $750M to build back in 1998 (est. $1.2B today) and, adding insult to injury, the fire came at the end of a 2-year upgrade that cost $250M. On top of that, they no longer build that class of ship & a replacement goes for around $4B these days. So whoever this sailor is who decided to light up some boxes of rags below deck cost taxpayers a cool $5.45 BILLION.

Despite 160 troops being on board when the fire started and nearly 60 heat/smoke inhalation injuries in the subsequent battle to put it out (temperatures reached over 1,000 degrees) there were thankfully no deaths. To some sailors who served on the ship & reached out to ZBT in the aftermath the whole incident sort of felt like one, though.. Throughout its 22 years of service the ship traveled the globe offering disaster relief & assisting in humanitarian efforts, and transporting troops & equipment to both Operation Enduring Freedom & Iraqi Freedom among many other missions. Undoubtedly thousands of service members have fond memories aboard…

I'm not sure what the punishment will be but going off a similar story there will be some serious time served… A nuclear submarine was lost to arson back in 2013, and in that case it was a civilian shipyard worker. The punishment was 17 years in prison plus $400M in restitution (which I'm sure he'll totally be able to pay when he gets out in 2027).

Though the identity isn't out there yet, according to the Navy Times it was an E-2 Seaman Apprentice, AKA the 2nd lowest enlisted rank, who set the Bonhomme Richard on fire, and they only make about $24K/year. Whatever the outcome I'm pretty certain that kid is gonna be breaking rocks & making payments for a long time. 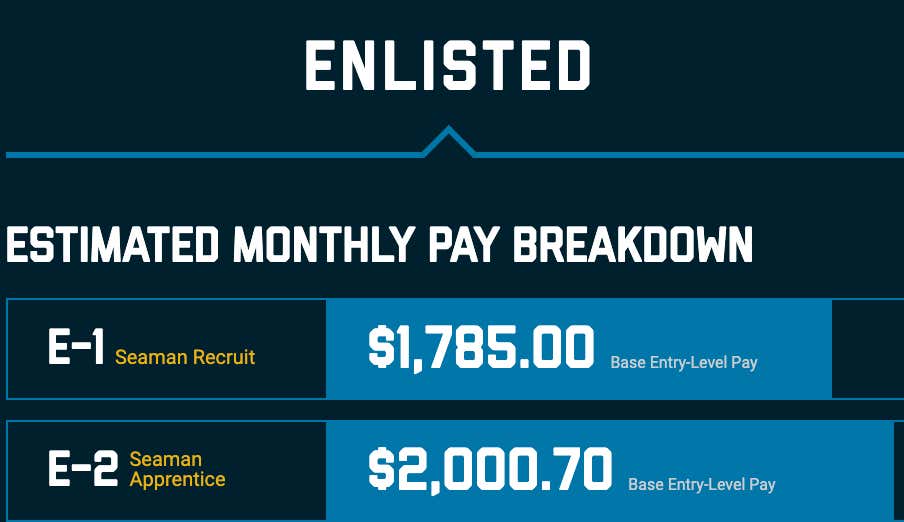 For updates on this story & other military news check out ZeroBlog30. New episode up today!